GOINGS-ON
The Security Council extended the mandate of the UN peacekeeping mission in Haiti, known as Minustah, for another year, to Oct. 15, 2012, and agreed to reduce the number of troops there by 2,500 in a unanimously adopted resolution.

The number of uniformed personnel in Haiti will be cut from an estimated 13,000 to about 10,500, comprising 7,340 troops and 3,241 police officers, as the Council noted that Haiti “has made considerable strides” since the catastrophic earthquake of January 2010. 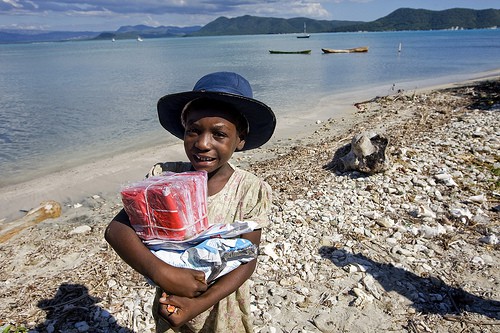 Cutting Back on Peacekeepers in Haiti