The Global Center for the Responsibility to Protect has released its first issue of a bimonthly digest, the R2P Monitor, reporting on populations in countries that could be at risk to mass-atrocity crimes.

The mission of the center, part of the CUNY’s Ralphe Bunche Institute for International Studies, is to enable the responsibility to protect doctrine (R2P) to be used as a practical guide for action in mass atrocities. The center was founded by government leaders and academics as well as the International Crisis Group, Human Rights Watch, Oxfam International, Refugees International and WFM-Institute for Global Policy.

The R2P Monitor, which made its debut with a January 2012 issue, also offers analysis of past histories of countries in relation to mass-atrocity crimes, the factors that enabled the crimes to occur and possible ways to deter further crimes.

R2P Monitor is financed by Switzerland. The center’s governmental sponsors are Australia, Denmark, the Netherlands, Norway, Rwanda, Sweden and Britain. Humanity United, the Stanley Foundation and the Open Society Institute are additional supporters. 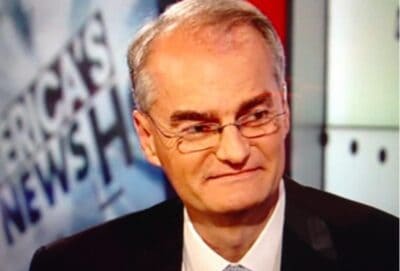 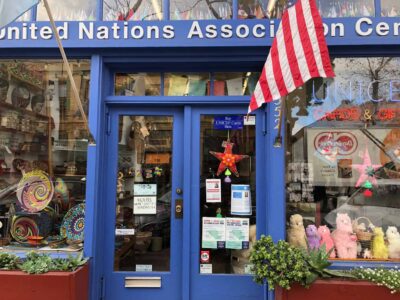 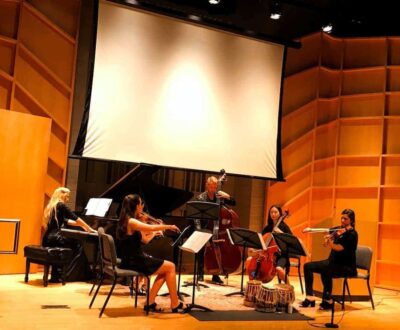