The International Criminal Court will swear in six new judges on March 9 and elect, by absolute majority, a new president of the court and two new vice presidents.

The court’s 18 judges will vote in the election, with several most likely to run for the three-year presidency themselves, though the incumbent, Judge Sang-Hyun Song of South Korea, has an advantage, says a source close to the court. The two current vice presidents are Fatoumata Dembele Diarra of Mali and Hans-Peter Kaul of Germany. The president administers the work of the court, and the six new judges were voted into office in December 2011.

On June 16, the court will install its new chief prosecutor, Fatou Bensouda, for a nine-year term. Bensouda, a 50-year-old Gambian and the deputy prosecutor, replaces the ICC’s first and only prosecutor since it began in 2002, Luis Moreno-Ocampo, an Argentine who has raised the court’s profile from a fledgling international judicial body to an independent arbiter trying the world’s most serious criminal cases.

The court is governed by the Rome Statute, which has been ratified by 120 countries, not including the United States. Its first trial, prosecuting Thomas Lubanga, a warlord who is accused of using child soldiers in a bloody conflict over gold and land in the Democratic Republic of the Congo, is expecting a verdict in March.

A replacement for Bensouda

Bensouda is also soliciting applications for deputy prosecutor; she can pick three candidates, and once she is chief prosecutor in June, she forwards the choices to the governing body, which votes on the candidate in November at the court’s base in The Hague, Netherlands.

The candidates will probably be drawn from the original nominees for the prosecutor’s office: Andrew Cayley of Britain, a prosecutor for the United Nations tribunal trying former Khmer Rouge leaders in Cambodia; and Robert Petit, a war crimes specialist in the Canadian justice department.

Moreno-Ocampo is said to be considering teaching after his term is up, but at least one law school in the rumor mill,  New York University, confirmed that he is not on the roster there this fall. 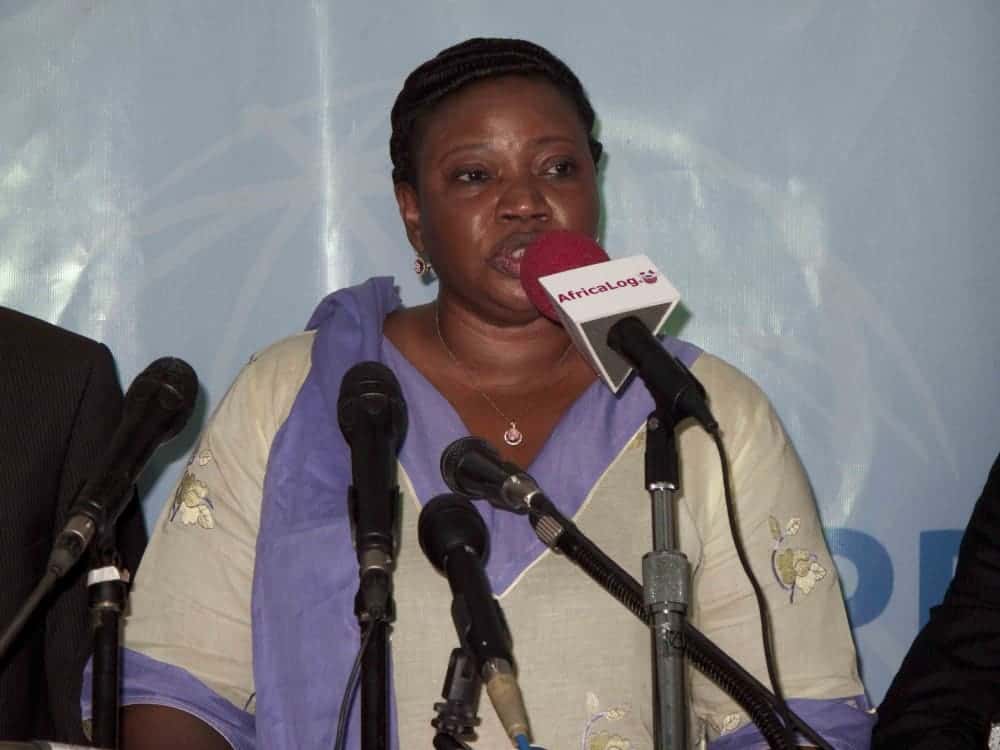 A Top Libyan Visits The Hague to Discuss Detainees by Dulcie Leimbach   June 22, 2012 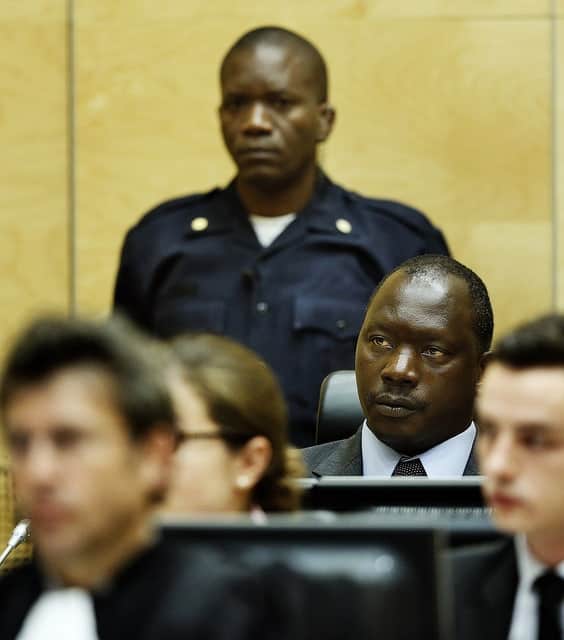 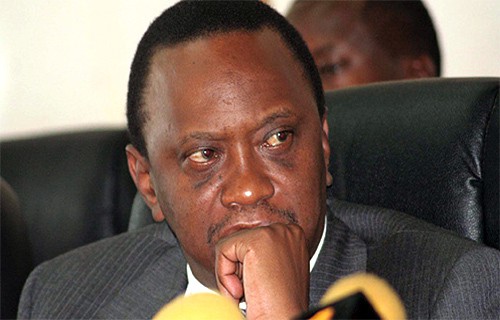 New Judges and a Presidential Vote at The Hague