On the eve of the current session of the Commission on the Status of Women, Cora Weiss received her new United States passport. Weiss, president of the Hague Appeal for Peace, is well known around the United Nations as a strong supporter of women’s rights — and a globetrotter. Flipping through her 52-page passport (she gets the jumbo-size version) she was soon riveted to the quotes from famous Americans that appeared on many pages.

She calculated that of the 21 people quoted in the 52-page passport only two are from women. They are Jessamyn West, an Indiana-born Quaker who wrote “The Friendly Persuasion” and other largely forgotten books, and Anna Julia Cooper, an African-American scholar of US history. In the smaller 28-page passport just Cooper makes the cut. She says, “The cause of freedom is not the cause of a race or a sect, a party or a class — it is the cause of humankind, the very birthright of humanity.”

Most of the men memorialized in the passport are predictably safe historical figures: numerous former presidents, from George Washington to Ronald Reagan (Abraham Lincoln gets two mentions). The leading literary entry is E.B. White, author of “Charlotte’s Web” and “Stuart Little.” There are also a few orators, clergymen, politicians and an astronaut from Hawaii. Quotes from historical documents and monuments round out the collection.

All the people quoted have made a mark somehow in American life. But are their words necessarily the most representative or remarkable of messages Americans might carry around the world in their passports? How did they get chosen?

A State Department official who declined to be named said that the decisions on which quotes to put in the passport were made by the bureau of consular affairs leadership in 2005 after an internal working group narrowed the field. The criteria for choosing quotes included that they come from notable historical figures (all are deceased) and that they reflect motifs depicted on the pages of the passport. (Thomas Jefferson among cactuses?) Most important, the official said in an e-mail, is that the quotes had to be available in the public domain.  No risk of copyright challenges allowed. 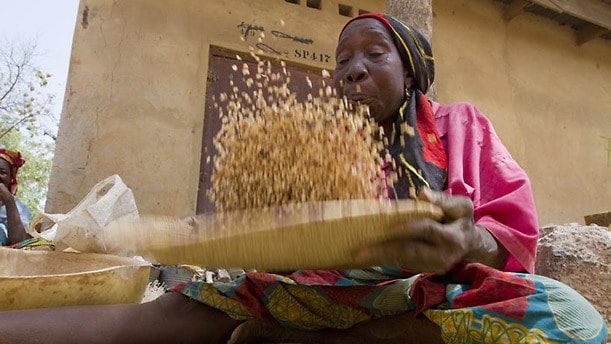 Assessing the Power of Farm Women: A New Approach by Barbara Crossette   February 28, 2012 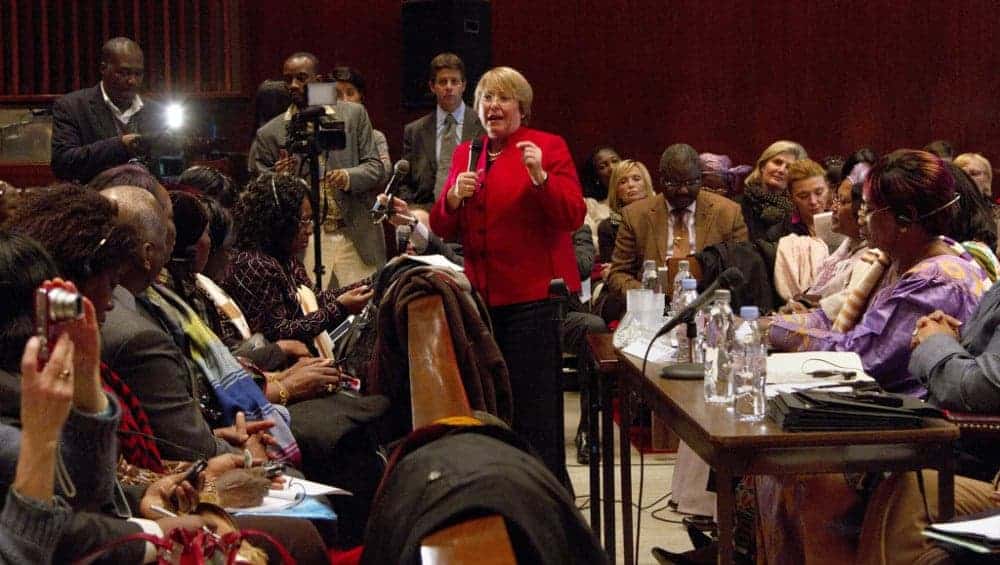 Paying Attention to the Hidden Strengths of Rural Women by Dulcie Leimbach   March 5, 2012 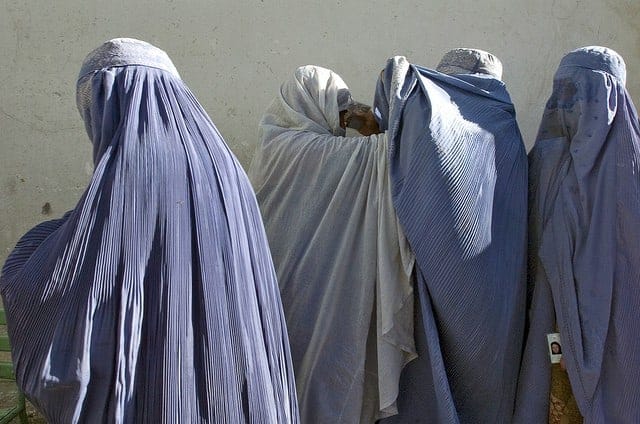 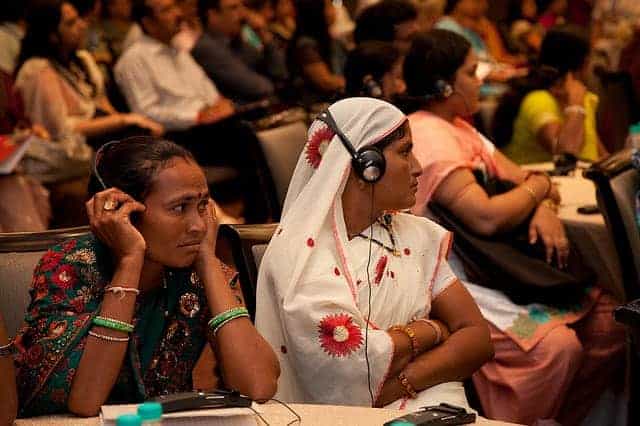 A Place for Women at the Table by Mirva Lempiainen   November 28, 2012