Four staff members of the International Criminal Court have been detained in Libya since June 7, the court announced today from its base in The Hague. Sang-Hyun Song, the court’s president, has asked for the staffers’ immediate release, saying: “We are very concerned about the safety of our staff in the absence of any contact with them. These four international civil servants have immunity when on an official ICC mission. I call on the Libyan authorities to immediately take all necessary measures to ensure their safety and security and to liberate them.”

The four employees are Alexander Khodakov, 60, a Russian who is the external relations and cooperation senior adviser at the court registry and a former ambassador to the Netherlands and married with two children; Esteban Peralta Losilla, 48, from Spain, chief of the counsel support section and married with two children; Helene Assaf, a Lebanese born in 1979, a court translator and married; and Melinda Taylor, 36, an Australian lawyer for the court, assigned to assist Saef al-Islam el-Qaddafi, the son of Col. Muammar el-Qaddafi, who is being held in Libya. Taylor is married with one child.

The court says it is communicating with Libyan officials to ensure the employees’ release, but that it has not heard from the delegates themselves. The group, who work in the registry and the office of public counsel for the defense, traveled to Libya on June 6 to meet with Saef al-Islam el-Qaddafi, the onetime presidential heir now imprisoned in Zintan, a western town dominated by Qaddafi foes.

The court ordered the Libyan government to surrender Qaddafi in April to try him on crimes against humanity, namely murder and persecution carried out during the uprising that ousted his father in 2011. But the Libyan authorities asked the court to declare the case inadmissible, since they want to try him themselves in Libya. The Hague judges decided that until a decision is made on the Libyan request, Libya could postpone surrendering Qaddafi to the court.

Nevertheless, the court entourage visited Qaddafi as part of his rights to prepare his defense in the charges against him as a parallel measure if Libyan officials fail to carry out their own trial. The four staff members were held soon after their meeting and no further contact with them and The Hague has occurred since.

The court has developed a relatively cooperative relationship with the new Libyan authorities since the Qaddafi son was arrested in Libya in November 2011 and held in Zintan.

Defending the International Criminal Court From the Outside 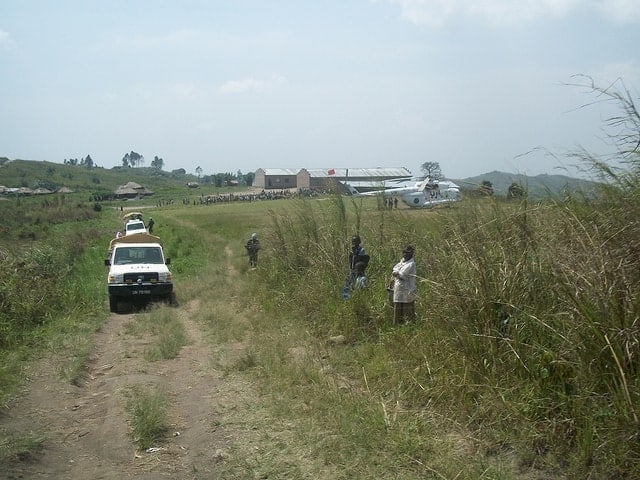 New Judges and a Presidential Vote at The Hague by Dulcie Leimbach   February 17, 2012 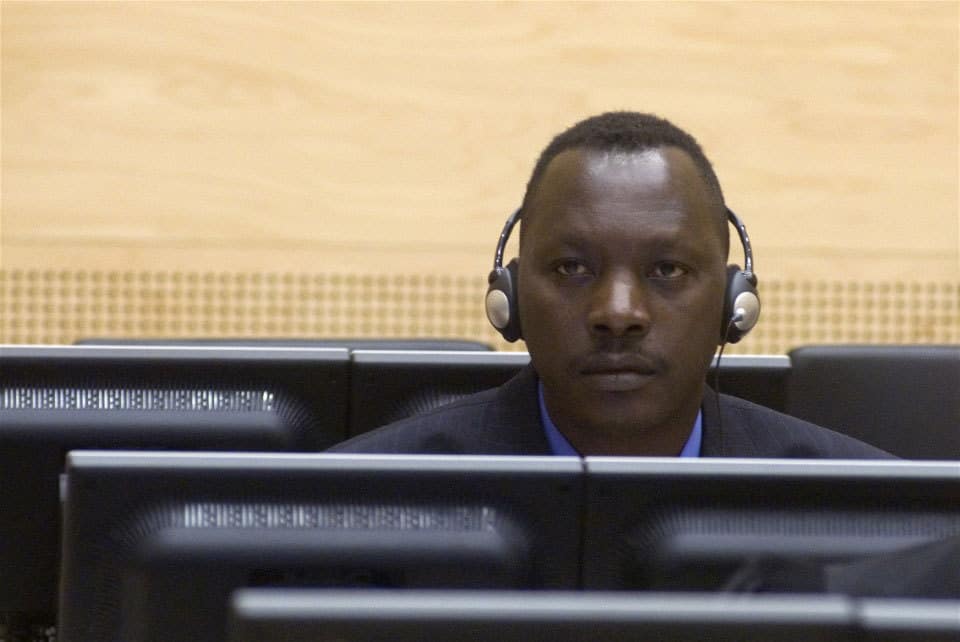 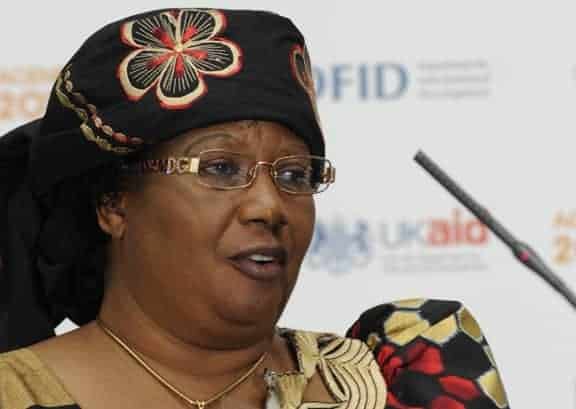 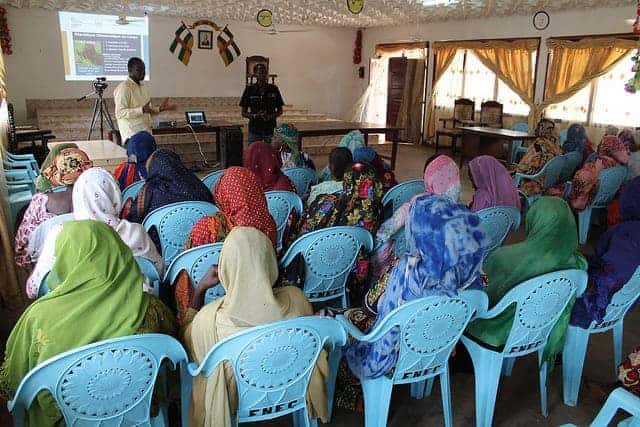 Can Making Amends to Victims of Atrocities Actually Help? by Nomvuyo Nolutshungu   October 16, 2012

The International Court Names the Officials Being Held in Libya