BERLIN — It is a story of political courage and steadfastness: After it had become obvious that the 2005 World Summit had not brought any progress in the reform of the Security Council regarding its composition of permanent and nonpermanent members, a group of five small countries, in short Small Five or S-5 — Costa Rica, Jordan, Liechtenstein, Singapore and Switzerland — made up their minds later that year to start a political fight to improve the working methods of the council.

They formulated their political motivation in a letter dated Nov. 3, accompanying the draft resolution that was informally presented to the other United Nations member countries: “For most of the time, the majority of us will not be members of the Security Council. Yet we may be important contributors to the operations mandated by the Security Council, and are in many instances required to implement its decisions.”

In their view, a better structured relationship between the council and UN membership at large would promote transparency, information exchange, accountability and inclusiveness; thus reformed working methods meeting those criteria would enhance the political acceptance of the council’s decisions and increase its efficiency. That part of the reform would be pursued independently from the question of enlargement, as the latter might take a long time due to the continuing different interests of UN member states.

Among the proposals in the draft resolution were regular consultations between members and nonmembers of the council; a greater role for troop-contributing countries in the preparation of mandates for peace missions and putting them into practice; and – most controversial – political restrictions of the use of the veto. On that matter, it said that permanent members should explain their reasons for resorting to a veto, and in cases of genocide and other serious violations of human rights or international humanitarian law, they should refrain from using a veto.

Indeed, a courageous program for such a tiny group of political lightweights!

Not surprisingly the Big Five, as they are called in diplomatic jargon– the permanent members of the council, Britain, China, France, Russia and United States – told the S-5 in the ensuing debates in the General Assembly to mind their own business, since the council’s working methods would be exclusively the business of that body alone.

Other UN member nations, however, noted in varying degrees their appreciation for the S-5 proposals, but many of them did not offer much political support since they were afraid that any progress in this regard might reduce the political pressure for enlarging the council.

Yet, and this makes the story even more about political courage and stubbornness: The S-5 did not give up after this first massive brush-off, and in April 2006, they tabled a refined version of the draft resolution officially. And while they did not put it to a vote, they were able to mobilize so much support among the UN member countries that the council responded in July 2006 by adopting Presidential Note S/2006/507, containing measures aimed at improving its working methods, many of which resembled those suggested by the S-5. The voluntary restriction of the use of the veto, however, was not among the measures.

And the S-5 went on fighting: In April 2009 they presented the S-5 Elements for Reflection, which were more proposals for reforms of the working methods. And again the council responded in July 2010 by adopting another Presidential Note – S/2010/507 – taking over once more many of the S-5 proposals. Again, the use of the veto was not touched.

The S-5 continued their fight for further improvements and restrictions on the use of the veto. In early 2011, they presented a new draft resolution and campaigned for political support. In spring 2012,when many UN member countries became angry at Russia’s and China’s practice of using their veto to prevent council resolutions criticizing the Syrian government, support for the S-5 resolution grew enormously. According to S-5 circles, more than 100 member states supported the draft. So the S-5 decided in March 2012 to table the draft resolution officially and put it to a vote, scheduled by the president of the General Assembly for May 16, 2012.


Now the Big Five got nervous, sensing the political mood in the General Assembly that the S-5 resolution might get a majority, which would constitute a legally nonbinding yet politically impressive signal for far-reaching council reforms. The Big Five summoned the S-5 a week before the scheduled debate to a private meeting and told them to stop the action immediately as it would be divisive and detrimental. If the S-5 complied, the Big Five would be willing to give a green light to more reforms of the working methods to be adopted by the council. The S-5 did not give in and withdraw the resolution.

Thus the Big Five played out their next card a day before the debate: As it was not clear whether the resolution required a simple majority or a two-thirds majority – introduced for assembly resolutions on the question of the council enlargement and related matters in 1998 – the Big Five threatened the S-5 to turn the debate into a procedural battle.

Since the S-5 wanted to avoid such a legal battle, which could damage their long-term goal, they decided for a withdrawal in the May 16 debate. In an impressive, candid speech, presenting once again the arguments for the resolution and describing the political pressure exerted on the S-5, the Swiss ambassador, Paul Seger, withdrew the resolution as the audience gave applause.

“If we see some real substantive progress starting within the next months, our efforts will not have been in vain,” Seger said at the time.

Such progress is likely to happen soon given the history of the S-5 actions. The UN needs a lot more stubborn and brave member countries like the Small Five. 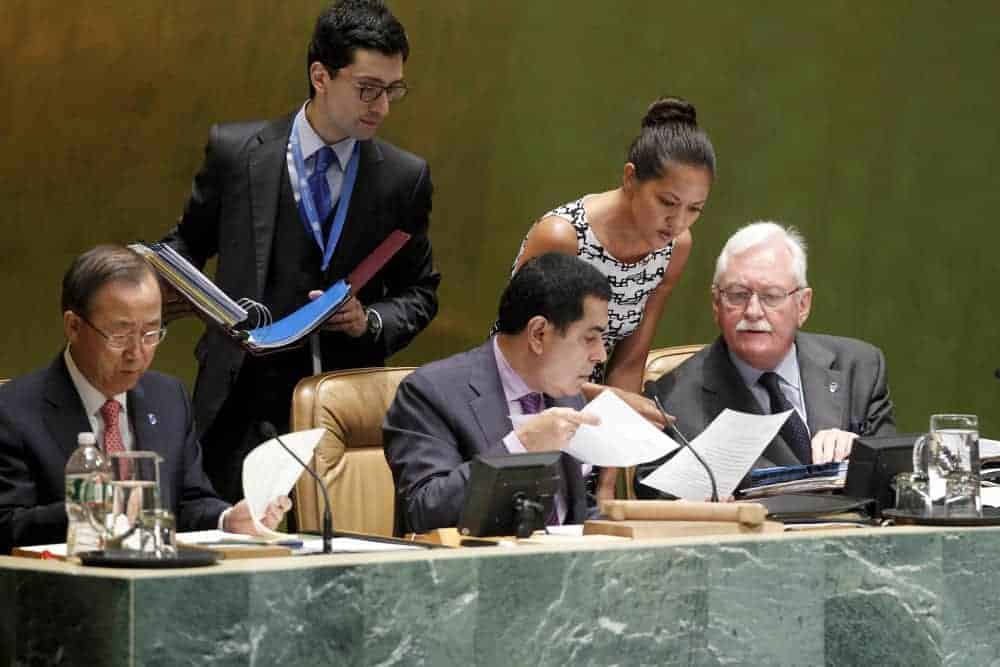 Close Cooperation Is Useful Between the General Assembly and Security Council by Helmut Volger   September 20, 2012

Guatemala’s Role on the Security Council, as Viewed by Its Ambassador by Dulcie Leimbach   March 5, 2013 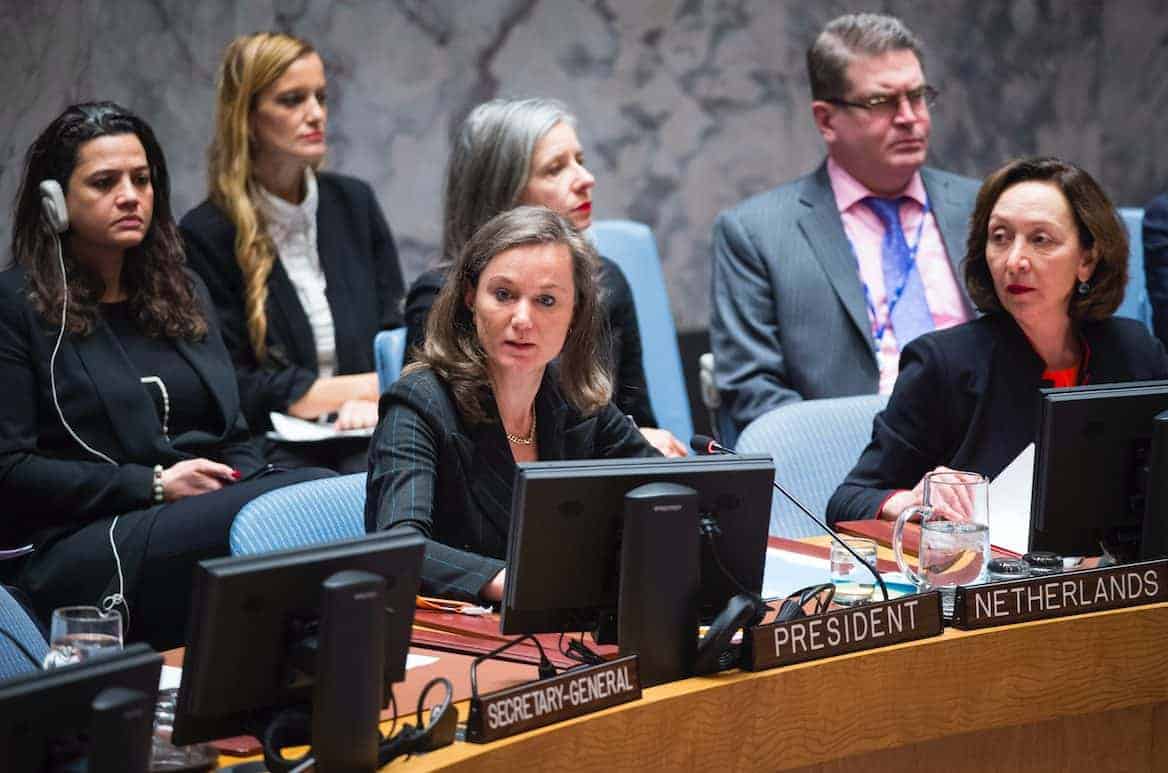 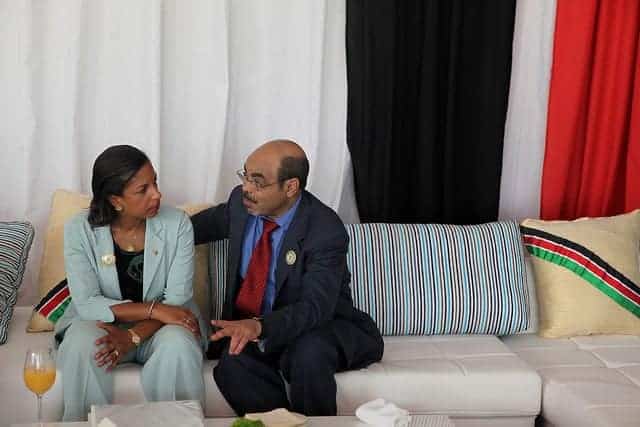