Jim Yong Kim, an American doctor who was born in Korea, began his new job as World Bank president in July. In this World Bank video, he answers a sundry of the 1,000 questions his office has received worldwide on the economy, jobs, gender equality and other topics. The World Bank is part of the United Nations development system.

One aspect he reiterates in the video is the need to lift people out of poverty, particularly looking at ways of breaking the cycle of poverty, which most often means investing in girls, who are more vulnerable to a life of indigence than boys. Kim also discusses the necessity of creating good jobs, but emphasizes there are “no silver bullets” in improving the worldwide economy, yet he says that the right development methods can make a difference.

“Our focus will always be on the most vulnerable,” he finishes the short program. 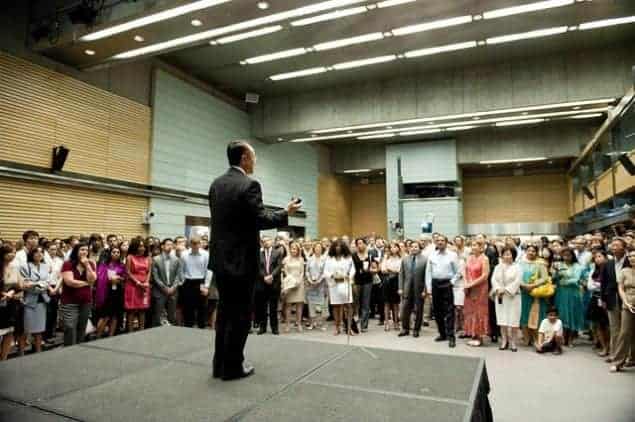 World Bank, WHO and Japan Seek Full Health Coverage in All Nations by Barbara Crossette   December 23, 2013 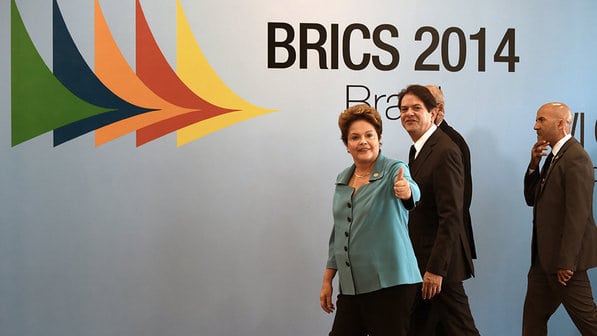