President Obama announced that Susan Rice, US ambassador to the United Nations, has asked to have her name removed from consideration for US secretary of state. Hillary Clinton, who holds the position now, said she was leaving the post in 2013.

“For two decades, Susan has proven to be an extraordinarily capable, patriotic, and passionate public servant,” the president said in a statement. “As my Ambassador to the United Nations, she plays an indispensable role in advancing America’s interests. Already, she has secured international support for sanctions against Iran and North Korea, worked to protect the people of Libya, helped achieve an independent South Sudan, stood up for Israel’s security and legitimacy, and served as an advocate for UN reform and the human rights of all people.”

Obama added that he was “grateful that Susan will continue to serve as our Ambassador at the United Nations and a key member of my cabinet and national security team, carrying her work forward on all of these and other issues.” It is unclear if Rice, however, will stay on as ambassador to the UN in the coming year.

The president added that he “deeply” regrets “the unfair and misleading attacks on Susan Rice in recent weeks, her decision demonstrates the strength of her character, and an admirable commitment to rise above the politics of the moment to put our national interests first.”

Rice had taken a virtual beating from some members of the Republican party for her efforts to explain the militant attack on the American mission in Benghazi, Libya, on Sept. 11, 2012, which killed the ambassador, J. Christopher Stevens, and three others. She has also been criticized by politicos and others for her policies on Rwanda, which is accused by the UN of aiding and abetting rebels in the eastern region of the Democratic Republic of Congo. 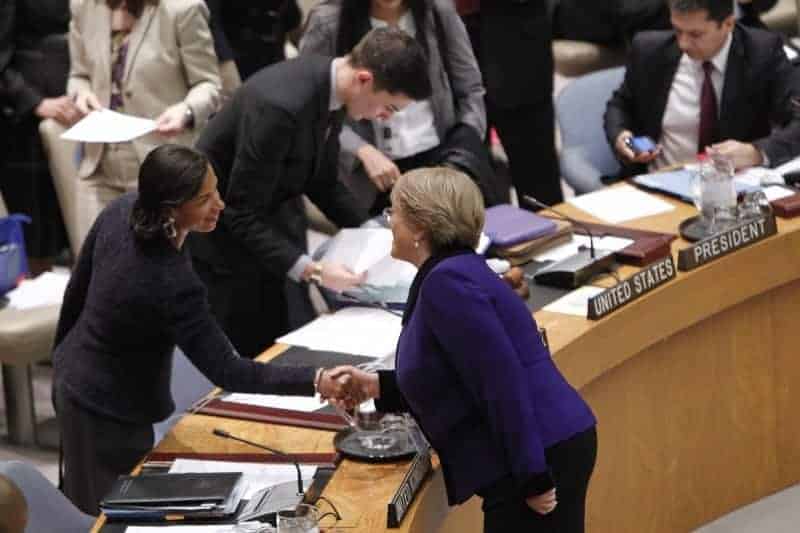 The US-UN Dance Recovers Its Balance by Ramesh Thakur   June 4, 2012 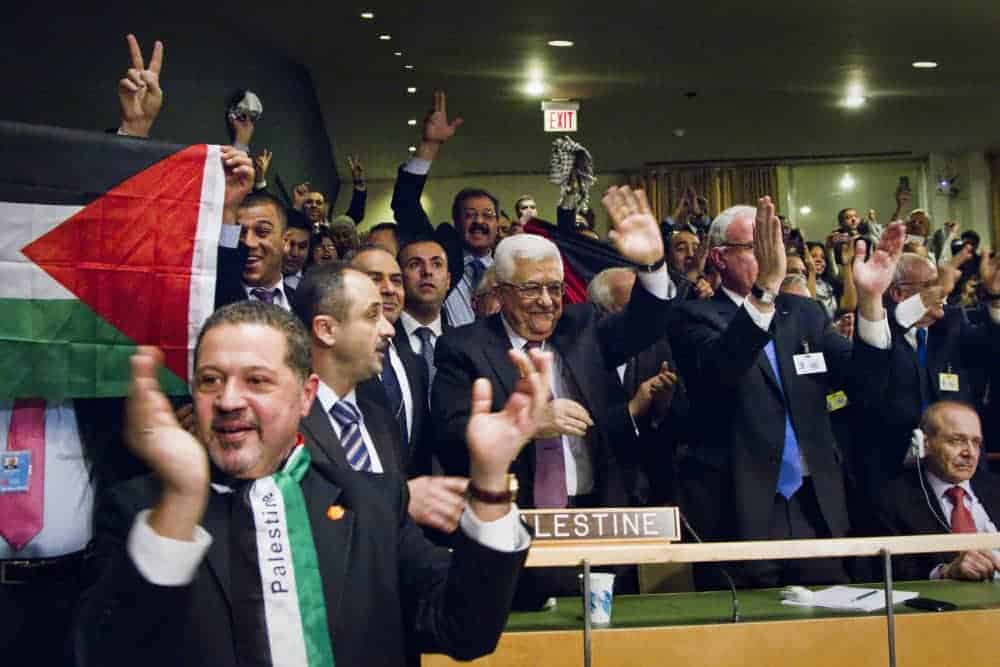 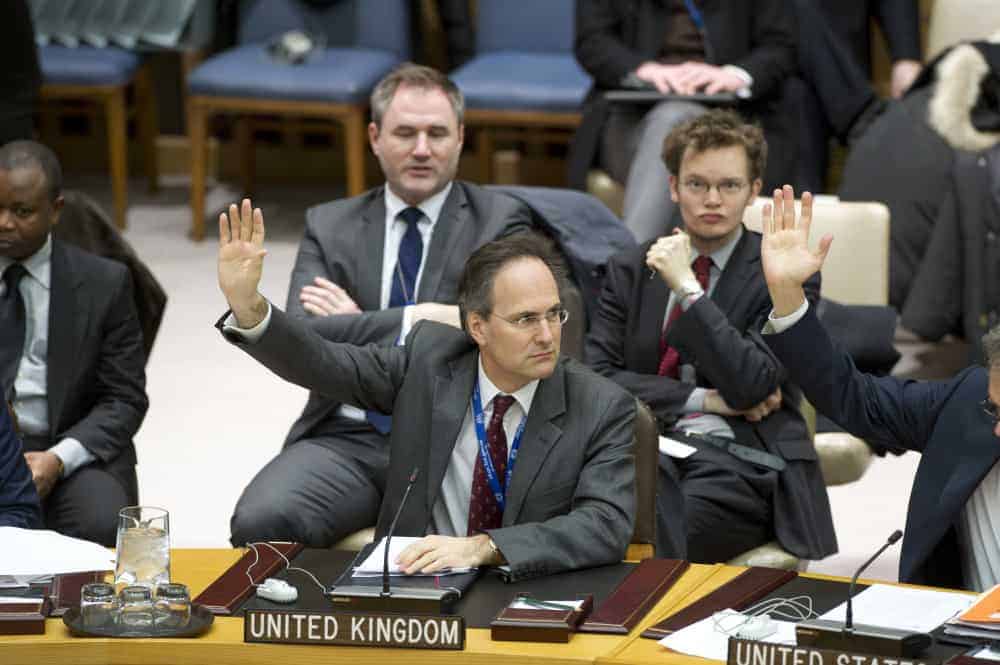 The Masterminds Behind Security Council Resolutions by Amy Lieberman   March 14, 2013

From Rice to Power at the United Nations by Patrick Rosenow   August 1, 2013

Susan Rice, US Ambassador to the UN, to Stay Put for Now