As Pope Francis is getting used to life in the Holy See, a sexual-education program in neighboring Croatia offers hints of decline of the Roman Catholic Church’s political influence in the region.

The introduction of sex-ed in Croatian public schools in September set off a culture war in the country. The government has refused to back down despite an intense public campaign from Croatian Catholic leaders’ calling to cancel the new curriculum. The church’s campaign is in line with attempts by the Holy See — which has permanent observer (nonvoting) status at the United Nations — to prevent the UN’s annual Commission on the Status of Women conference, held in March, from recognizing same-sex relationships, reproductive rights and women’s autonomy from their partners. Since the sex-ed program was introduced, Croatia’s most important bishops have made a point to characterize the new curriculum as destructive and dangerous.

“Peace in our homeland is at stake,” the Zagreb archbishop, Josip Bozanic, told Agence France-Presse in February. Church supporters circulated leaflets in markets and popular food shops, asking parents to sign a petition against the program, which covers issues like contraception, sexually transmitted diseases and gender equality. Valentin Pozaic, the auxiliary bishop of Zagreb, suggested overthrowing the “communist” government, comparing it to the Nazi regime.

The extreme rhetoric comes as the church’s political clout reaches its lowest point since the country gained independence in the early 1990s. The Catholic church has had a large role in Croatia for centuries. It was somewhat suppressed during the Communist years, but during the violent dismantling of Yugoslavia, it re-established itself as one of the most respected and influential organizations in the country, mainly from its role in leading the struggle for national freedom and taking care of war refugees.

“As in most post-transitional countries, the church became a powerful national symbol — a marker of ethnonational identity,” said Aleksandar Stulhofer, a professor of sociology at the University of Zagreb.

After the fall of Communism, the church allied with the Croatian Democratic Union (HDZ), the conservative political party that has held power for all but three years of Croatia’s first two decades of independence. The alliance enabled the church to incorporate its norms and values into the secular state. But as the geopolitical situation in the Balkans stabilized, Croatians showed less patience for the church’s attempts to influence the legal order. Subsequently, the HDZ party suffered landslide losses to the Social Democrats in the 2010 presidential elections as well as in the parliamentary elections held one year later, further distancing the church from political decision-making.

Before carrying out the sex-ed program, the government passed a bill legalizing assisted reproduction — achieving pregnancy through artificial means — despite the church’s vehement opposition. But that resistance was nothing compared with the intense antigovernment campaign ignited by the introduction of the sex-ed curriculum.

Nevertheless, the Ministry of Education of Croatia has not backed down, insisting that data shows a need to inform and teach children as they mature sexually. And it appears the majority of the public stands behind the government on this issue. In a Croatian public television survey published in January 2013, only 22 percent opposed the sex-ed program. In the same survey, 56 percent said they did not want the church meddling in education.

Marcus Tanner, the author of “A Nation Forged in War” and editor of the independent news service Balkan Insight, said the decrease in political power of the Catholic church in Croatia is part of a larger trend happening throughout Europe.

“Look at Ireland! Once the absolute bedrock of Catholicism, the credibility of the church there is a fraction of what it once was, say, 20 years ago,”  Tanner said in an interview for this article. “This process of decline is most traumatic to those churches that once wielded the most authority and which were used to being, and feeling, courted by the political establishment, as the church was in Croatia.”


The strong connection between religion and patriotism in Croatia could ensure that the Catholic church remains an important feature of the national identity. But its decreasing political power in Croatia and elsewhere in Europe could be one of the biggest challenges Pope Francis faces.

Let’s Talk About Sex in Nicaragua

Sexual Violence and AIDS, a Link That Starts in Youth

The Recipe for a Better World? Ending Violence Against Women and Girls 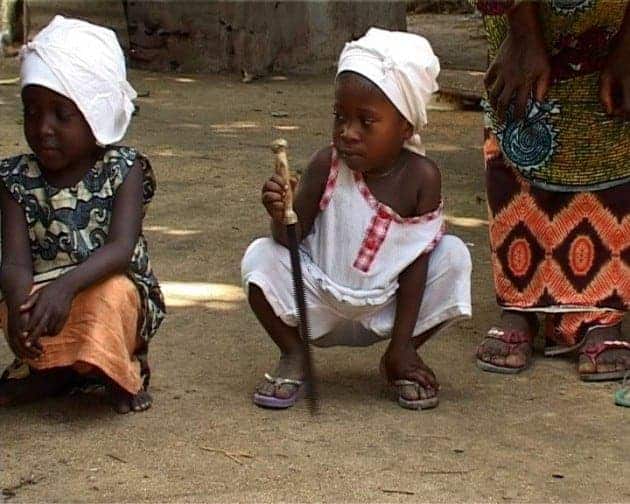 For Many Latin American Women, Abuse Never Lets Up by Barbara Crossette   August 19, 2013 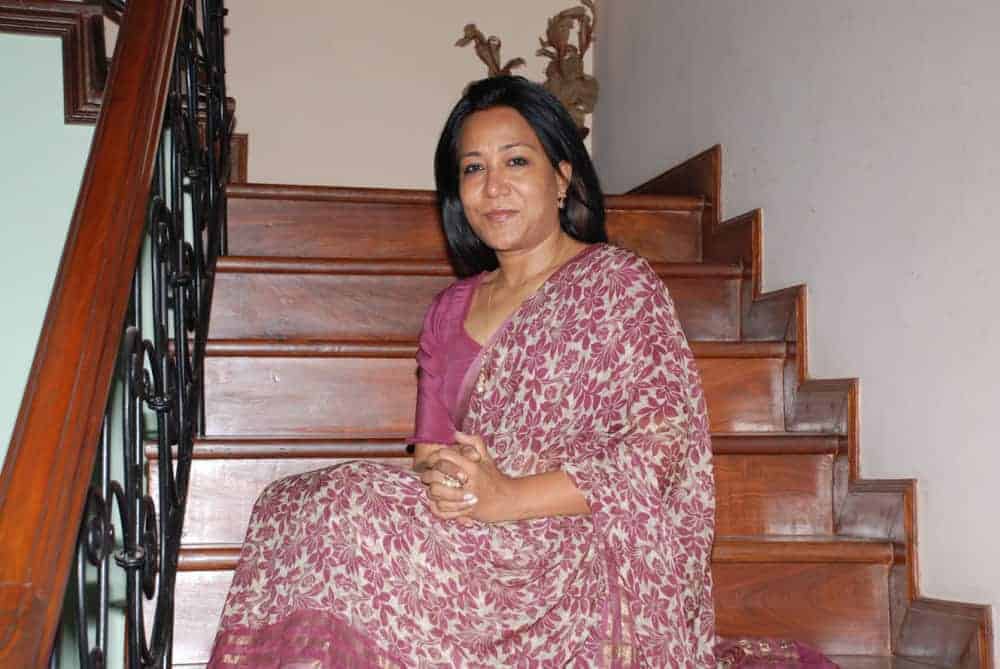 Meet Sapana Malla, a Diligent Pioneer of Women’s Rights in Nepal by Shiwani Neupane   May 8, 2014 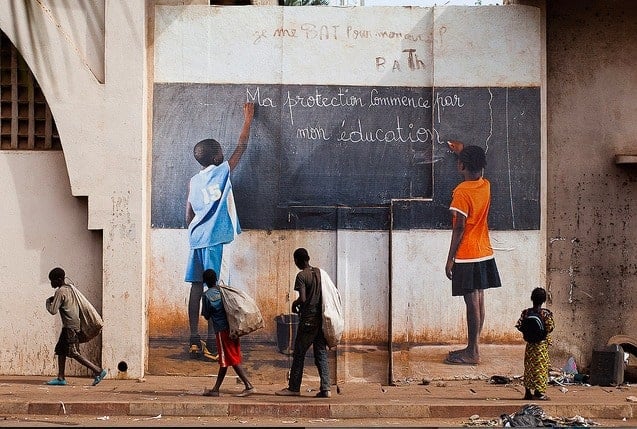 1 thought on “The Catholic Church’s Decline in Croatia”

The Catholic Church’s Decline in Croatia