Graying retirees are spared the anxieties experienced by the 20- and 30-somethings of today who are trying to crack the job market. But late in April, when the Dow Jones Industrial Average and the S&P 500 jumped to record levels, United States employment rose at a stronger-than-expected rate. I breathed a sigh of relief, hoping the rising jobs trajectory will benefit so many young people I know, whom I try to help find jobs through my volunteer work in two active organizations. Here are some recent examples of activities that have offered resources for people interested in international relations.

Though freed from the daily office grindstone, I keep several hot irons in the fire. One is as a member of the National Capital Area of the United Nations Association of the USA. Last month, my wife, Dawn, and I held a dinner meeting organized by our local chapter for young professionals seeking work in foreign affairs. Another hot iron has me helping projects as what we call a returned Peace Corps Volunteer. I also assisted the embassy of Peru (the country I served while in the Peace Corps 50 years ago) as more than 6,000 visitors jammed the embassy’s spring open house in Washington.

My interests in the UN and as a returned Peace Corps Volunteer seem never to intersect, but they did last month.

Related articles from our UN Employment Category
For ‘Young Professionals,’ How to Land a Job at the UN
For a Job at the UN, Start by Making Contacts
Wanted: A Job Anywhere in the World With the UN
Sage Advice on Job-Seeking at the UN (Video)

The National Capital Area’s Career Day in Washington attracted about 100 young professionals. Sandy Coburn, the manager of integrated fund development at World Food Program USA, based in the capital, was the keynote speaker at the opening session of the daylong program. The biannual event presents information and recommendations on how to start careers in international relations. (This year, more than 30 participants also signed up as new National Capital Area members.) Closing dinner sessions were held at eight homes in which the young professionals met veterans of nonprofit organizations, government agencies and even UN offices to discuss their career goals and gain guidance on how to achieve them. The next Career Day event by the National Capital Area will be held in October, when UN Day (Oct. 24) is commemorated.

Having worked for more than 10 years  for the UN High Commissioner for Refugees, the UN Information Center, the US House Committee on Foreign Affairs and other international affairs-related posts, not to mention her membership in the Council on Foreign Relations, Dawn shared her wealth of experiences around our table.

Some UN officials were frank, admitting how hard it can be to get hired for an organization in which nationals of more than 190-member countries vie for jobs. On the other hand, officials noted that the in-country living and working experiences of former Peace Corps volunteers, plus their fluency in local languages and dialects, make them highly competitive for UN work, especially when compared with most other Americans. Interestingly, the Peace Corps has long cooperated with the UN in processing Americans wishing to serve as UN Volunteers. Maybe returning volunteers from the Peace Corps could find full-time employment within the UN itself. Flexibility as to where you want to work can be helpful in your approach. Agreeing to work in “hardship” locations can possibly give you a more competitive footing, experts say.

Tino Calabia began his humanitarian work as a Peace Corps volunteer in the 1960s and then ran a Bronx antipoverty agency and wrote numerous federal studies ranging from the rights of female offenders to racial discrimination on college campuses. He has served on national Asian American boards and organized seminars in former Eastern-bloc countries for exchange students he mentored while they lived in the United States.

Calabia has an undergraduate degree from Georgetown University, attended the University of Munich on a foreign-exchange fellowship and has a master’s degree in English and American literature from Columbia University. He lives in the Washington area with his wife, Dawn Calabia, who is an honorary adviser to Refugees International.

Very useful article, this is the first article I have read about getting a job with UN.
Is there any website or blog that have dates of events open public ?
If yes I would much appreciate to know them, feel free to e-mail me.
Thanks.

move to hawaii with nothing

Hey there, I think your blog might be having browser compatibility issues.
When I look at your blog in Ie, it looks fine
but when opening in Internet Explorer, it has some overlapping.
I just wanted to give you a quick heads up! Other then that, wonderful blog! 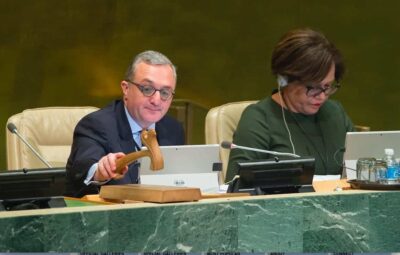 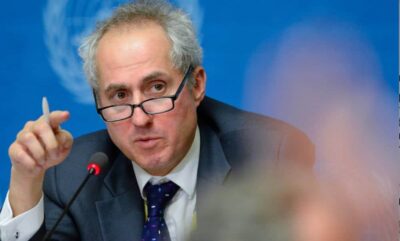 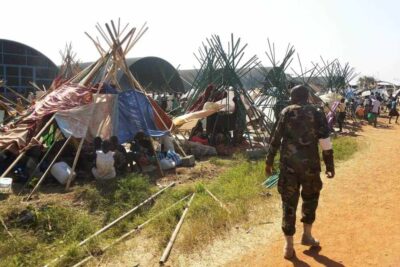 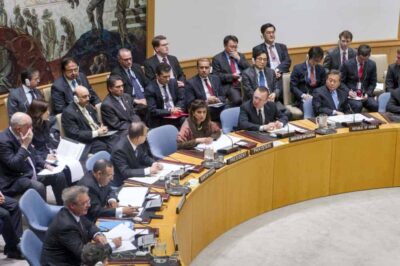 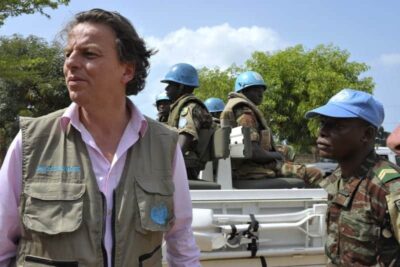 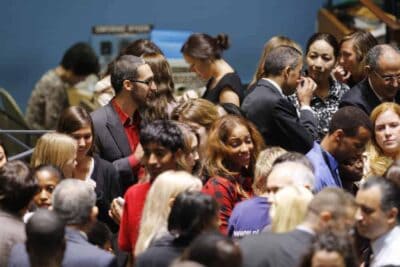