Institutions of global governance are weak by design not default. As Singapore’s permanent representative in New York, I encountered senior members of the American establishment who lamented the United Nations’ poor condition. The explanation was the domination by the poor and weak states of Africa and Asia and the poor quality of its bureaucrats.

To the best of my knowledge, no one seemed aware of a longstanding Western strategy, led primarily by Washington, to keep the UN weak. Even during the cold war, when Moscow and Washington disagreed on everything, both actively conspired to keep the UN feeble: selecting pliable secretaries-general, such as Kurt Waldheim, and bullying them into dismissing or sidelining competent and conscientious international civil servants who showed any backbone; squeezing the organization’s budgets; and planting CIA and KGB agents across the UN system.

As we move into an era of great convergence, the West must fundamentally rethink its policy that its long-term interests are served by keeping institutions of global governance weak. With only 12 percent of the population of the global village and a declining share of economic and military power, the West’s long-term geopolitical interests will switch from trying to preserve its “dominance” to safeguards to protect the West’s “minority” position in a new global configuration of power.

To continue reading the essay, published by FUNDS, a research project of the City University of New York’s Ralph Bunche Institute for International Studies, click here.

How Bad Is It? The UN Development System Needs an Overhaul 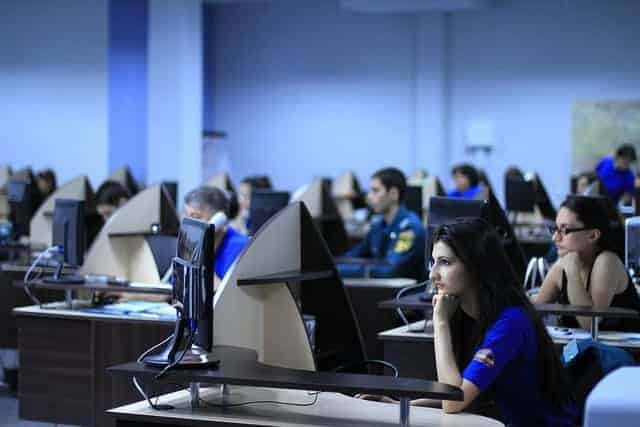 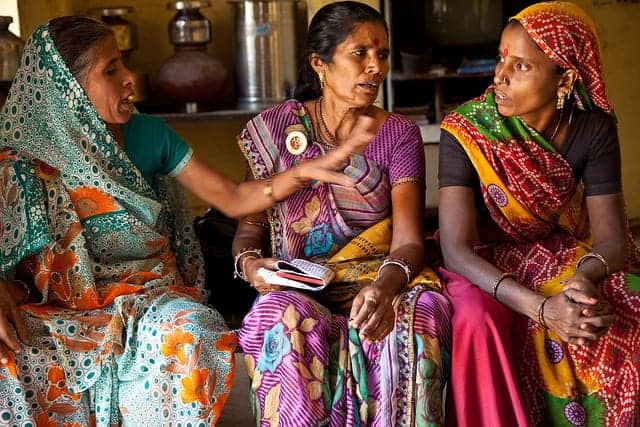 Is a Better UN System Possible? Global Experts Respond to an Independent Survey by Barbara Crossette   May 26, 2014 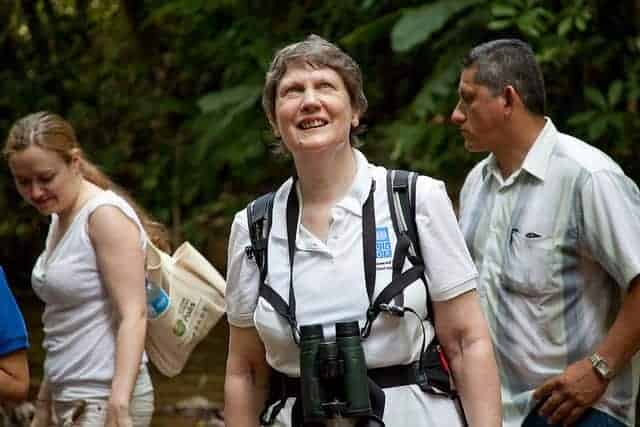 The UN Development Program Should Revive What It Does Best by Craig N. Murphy and Stephen Browne   August 22, 2013 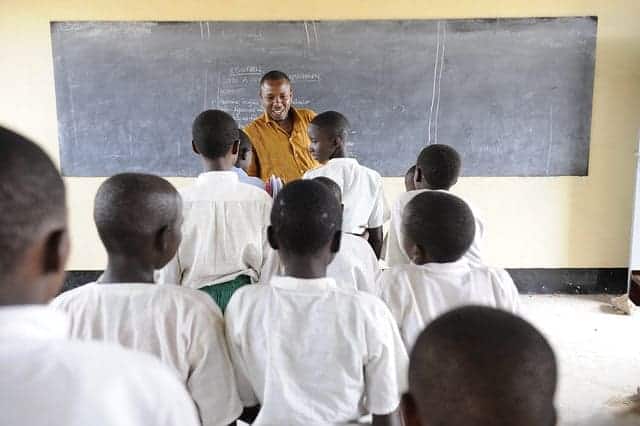 America and the West Should Invest More in the UN, Not Less