“If we want things to change, some things will have to stay as they are.” This inversion of Giuseppe Tomasi di Lampedusa‘s aphorism summarizes a key finding of a recent global survey on the future development goals. A select group of development commentators favors maintaining most of the familiar Millennium Development Goals (MDGs) after 2015. They also stress that governments and civil society in developing countries are responsible for identifying and achieving goals while the United Nations should concentrate on monitoring progress.

The high-level panel appointed by the UN secretary-general, Ban Ki-moon, to advise on the post-2015 development agenda has chosen 12 goals that are closely aligned to the preferences of the Future United Nations Development System (FUNDS) experts.

The landmark Millennium Declaration of September 2000 codified the MDGs, which were many years in the making. Throughout the 1990s, the UN made a fetish of global summits — on children, environment, human rights, population, women, social development and food. Pious declamations were piled on other declamations, but all without commitments. Moreover, there were no trade-offs: each summit emphasized a new priority. One of the great merits of the Millennium Summit, however, was not only to consolidate several of the major goals from the earlier conferences into a single comprehensive statement but also to assign specific benchmarks for success before the target of 2015.

To continue reading the briefing, published by FUNDS, a research project of the City University of New York’s Ralph Bunche Institute for International Studies, click here.

The UN Development Program Should Revive What It Does Best

Unido: What Does Its Future Hold?

America and the West Should Invest More in the UN, Not Less

How Bad Is It? The UN Development System Needs an Overhaul 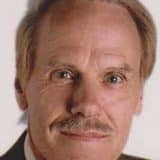 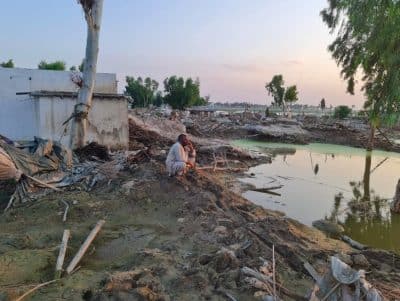 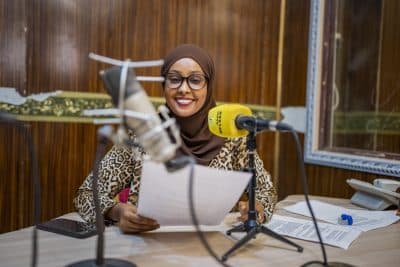 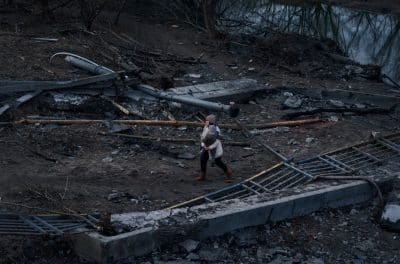