The 2010 creation of the United Nations Entity for Gender Equality and Women’s Empowerment (or UN Women) represented an unusual organizational consolidation instead of the typical proliferation. It had a promising start under strong leadership but faces serious challenges with growing resistance to gender equality.

Support for women’s rights has a long and checkered history in the UN. One of the earliest intergovernmental commissions was the Commission on the Status of Women (CSW), which first met in 1947, but from its inception the UN system lacked strong institutional arrangements to provide intellectual leadership about gender equality; to support governments to translate commitments into action; and to help translate women’s aspirations into reality.

A longstanding demand of the women’s movement had been the creation of a single UN institution that could spearhead change. The 2010 General Assembly resolution, 64/289, created UN Women and was a symbolically important bridge between rhetoric and action; it was a welcome consolidation almost unprecedented in the UN’s life. The four component parts were the United Nations Fund for Women (Unifem); the Institute for Training and Research on Women (Instraw); the Division for Advancement of Women (DAW); and the Office of the Special Adviser on Women (Osagi).

To continue reading this briefing, published by the Future United Nations Development System (FUNDS), a project of the Ralph Bunche Institute for International Studies, click here. 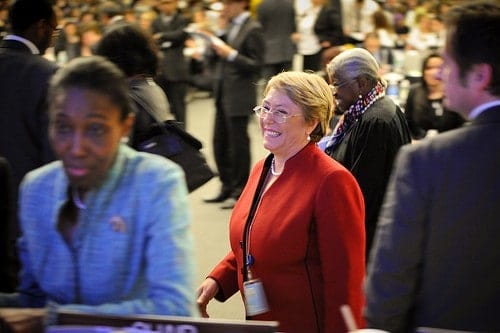 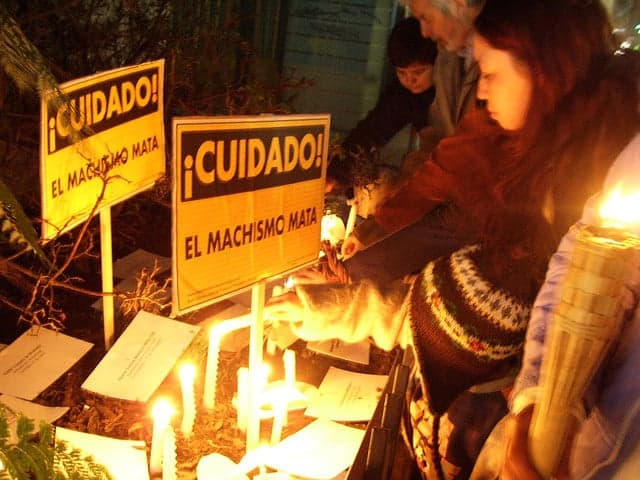 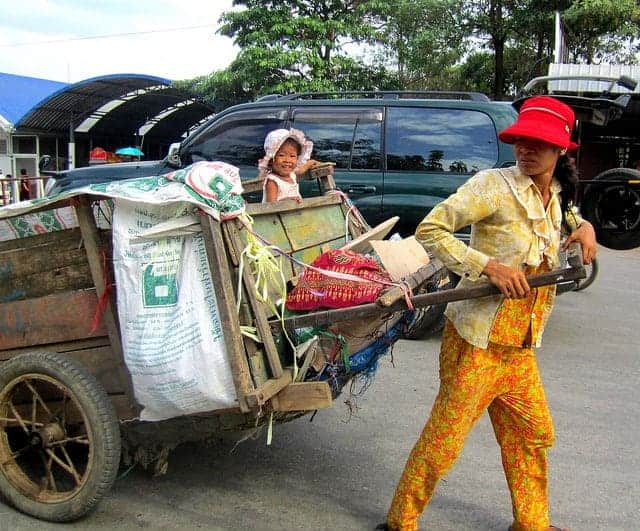 In Cambodia, Silent Reactions to Sexual Violence May Be the Norm by Clothilde Le Coz   December 4, 2013

Women’s Rights and the UN: A Long History of Ups and Downs