Gauging Food Security in the US as UN Adopts the SDGs

In a first, the Sustainable Development Goals will be applied to rich as well as poorer countries, a fundamental break with the Millennium Development Goals, which were focused on developing nations. By coincidence, the United States Department of Agriculture released its measures of American food security among its low-income population in early September, just before the final adoption of the SGDs at the United Nations later next week. The findings demonstrate both the value of international comparisons and the incongruities that universal measurements will reveal.

The US has been calculating food insecurity since 1995, based mainly on Census Bureau data. In the latest report, “Household Food Security in the United States in 2014,” the survey estimated that 17.4 million households, about 14 percent of all households, reported some measure of food insecurity. Members of low-income households were asked questions such as whether over the past year (2014) they worried that their food would run out before they got money to buy more; whether they could not afford to eat balanced nutritional meals; or whether they had to skip meals because there was not enough money for food. The respondents answered yes in about 98 percent of cases.

The food security report cautions, however: “When households experience very low food security in the United States, the resulting instances of reduced food intake and disrupted eating patterns are usually occa­sional or episodic but are not usually chronic.” Nonetheless, households reporting food insecurity at some point or points in 2014 account for just over 48 million people, including more than 900,000 children living in the worst category of “very low” food security.

Sustainable Development Goal 2 says: “End hunger, achieve food security and improved nutrition and promote sustainable agriculture.” The goal’s first two targets are: “By 2030, end hunger and ensure access by all people, in particular the poor and people in vulnerable situations, including infants, to safe, nutritious and sufficient food all year round,” and “By 2030, end all forms of malnutrition, including achieving, by 2025, the internationally agreed targets on stunting and wasting in children under 5 years of age, and address the nutritional needs of adolescent girls, pregnant and lactating women and older persons.”

The US Department of Agriculture report does not track malnutrition or side-effects of undernourishment, so it would not directly meet the reporting requirements of the SDGs, though other departments of the US government as well as academic studies and nongovernment organization surveys could provide additional data. But the new report sheds light on where American problems lie.

The Department of Agriculture report points to the difficulties that will arise in calculating and analyzing data from country to country, where national poverty rates and health measures differ significantly, and governments — not the UN — are now responsible under the SDGs for doing the tracking. Additionally, Goal 2 includes measurements of national agricultural policies, including issues like crop subsidies and export-import regulations. Arriving at a global picture of progress on the goals surrounding food could be little more than a stab in the dark. 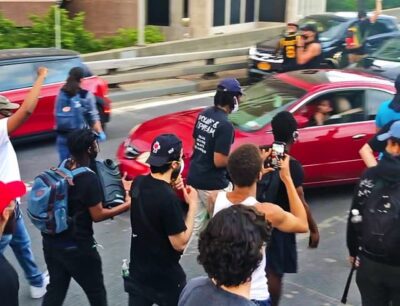 The UN Development Goals Are ‘Seriously Off Track,’ an Expert Says 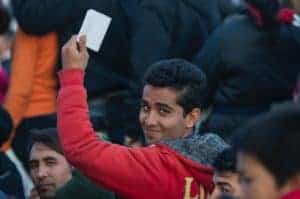 For Census-Takers Worldwide, 2020 Could Be a Rough Year 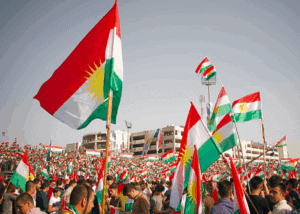 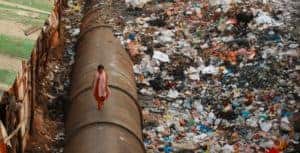 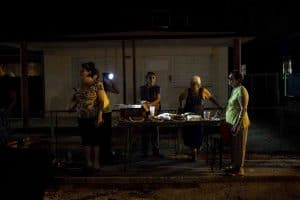