India Tightens the Noose on Civil Society With Greenpeace Ban

The Hindu nationalist Indian government, on a campaign against independent advocacy groups, ordered the closing of Greenpeace India and gave it 30 days to disband, the organization said on Nov.6. The move comes only weeks before the important United Nations Conference on Climate Change opens on Nov. 30.

The government of Prime Minister Narendra Modi, who was elected in May 2014, has been saying for the last year that such advocacy groups get in the way of industrial development and other policies, and that they are using foreign contributions illegally. Almost 9,000 organizations — including the Ford Foundation, which has worked in India since 1952 and contributed hundreds of millions of dollars to Indian projects — have either been closed in India or forced to comply with tightening laws governing (and in effect controlling) foreign funds.

Greenpeace India, which was registered as a charity in the southern state of Tamil Nadu, is planning a legal challenge there to the order to shut its operations, the organization said in a statement. A tweet from Greenpeace, which denies government charges, called the move a “clumsy tactic” to silence dissent.

“This is an extension of the deep intolerance for differing viewpoints that sections of this government seem to harbor,” Vinuta Gopal, the interim executive director of Greenpeace India, said in a statement, which called the government action the “latest assault on free speech in India.”

In its intolerance of independent civil society organizations, which have traditionally enjoyed democratic freedoms of political and social expression, and the right to oppose government policies publicly, India is joining a rising trend among many governments from East Asia to Africa and occasionally in the industrial world toward narrowing the space for dissent.

The curbs take many forms, including pressures on media organizations and bloggers as well as advocacy groups. The Committee to Protect Journalists has reported recently on killings or arrests of journalists in Iran, the Philippines, Pakistan, Tunisia and Turkey.

In India, the editor of a bilingual English-Hindi magazine published by the state of Haryana in north India was dismissed in late October for writing about the benefits of eating animal protein, mentioning beef and veal. Hindu nationalists have been assaulting and, in some cases, murdering Muslims they accuse of possessing or eating beef. Hindus consider cows sacred and in the current climate of India, Hindu nationalists argue that they have the right to enforce their ban on everyone, regardless of religion — and to do so with violence.

International aid organizations have not escaped trouble elsewhere. In Cambodia, the Global Fund for AIDS, Malaria and Tuberculosis has seen funds urgently needed in the countryside blocked by the national health ministry because of new rules that the fund imposed on the government to end corruption in the disbursement of money and the filing of false expense claims. The government flatly refused to obey the new regulations imposed by outsiders.

In recent years, various organizations, among them Oxfam and Freedom House, have assessed why space for civil society seems to be closing in many countries. Sarah Mendelson of the Center for Strategic and International Studies in Washington wrote in an April 2015 report, “Why Governments Target Civil Society and What Can Be Done in Response: A New Agenda,” that “Government harassment of independent organizations is as old as the state system itself, but this wave of targeting has a twenty-first century twist.”

“Specifically, as citizens find new ways to organize, assemble, and express themselves through the use of affordable technology,” she wrote, “governments have found new ways to restrict public political space, suppress information, and label anything that they do not like as ‘foreign.’ From Russia to Venezuela, from Ethiopia to Egypt, dozens of governments are pushing back in systematic ways against the enhanced power that citizens have amassed since game changing, affordable communication technologies have come to market.

“Beyond the basic challenges to running a nongovernmental organization (NGO), this phenomenon has several additional modalities affecting citizen bloggers, professional journalists, LGBT activists, and the physical security of human rights defenders. It is not an exaggeration to say that the countermovement is affecting almost everyone in the global community advancing social justice and human rights.”

India Tightens the Noose on Civil Society With Greenpeace Ban 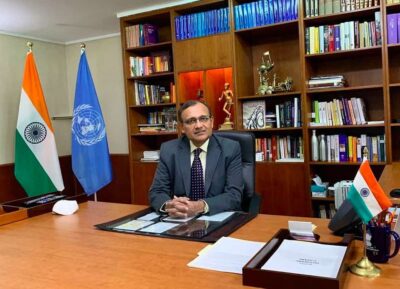 India to the UN Security Council: There Will Be No Alliances 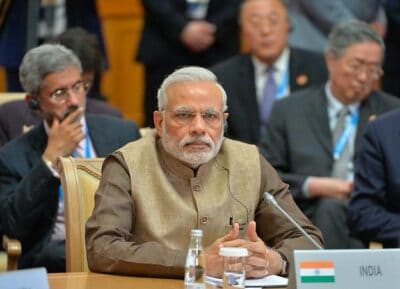 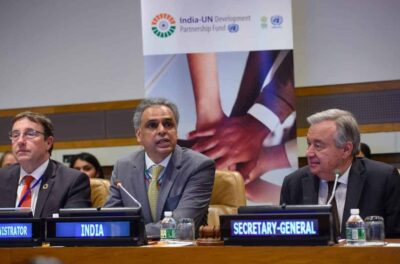 India at the UN: Thorny Questions for the Ambassador 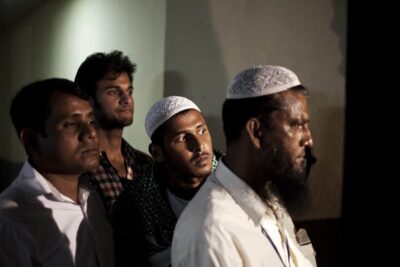 The Heart of Ethnic Cleansing Has Moved to India 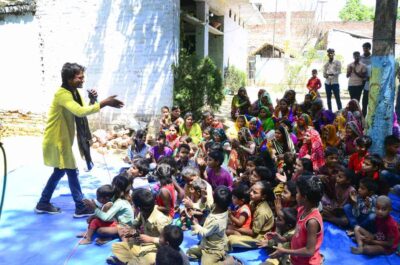 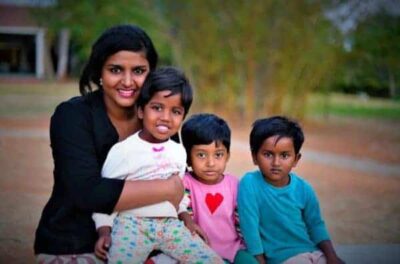 Girl, Disrupted: How a Boarding School Shifted the Life of One Young Woman