It is a continent where almost half of the pregnancies are unplanned, where government agencies do not provide enough information on available contraception, where geography is destiny for those needing reliable family planning advice. This is not a developing region, but 21st-century Europe, according to the recently published 2018 Contraception Atlas.

The atlas, presented in a comprehensive chart and map drawn from information gathered in 46 countries across western and eastern Europe, is a project of the European Parliamentary Forum on Population and Development, a network of members of parliaments from across the continent. The experts behind the 2018 atlas, the second edition of the study, were aided by data collection from individuals and national governments.

While Europeans are generally assumed to be progressive on sexual health and reproductive rights, the atlas adjusts that perception. The Parliamentary Forum reports:

“Access to contraception should be a key concern of governments in empowering citizens to plan their families and lives,” the report says. “Yet every country analyzed by the 2018 Contraception Atlas needs to do more to improve access. The findings show that for many European countries, ensuring that people have choice over their reproductive lives is not a priority.” 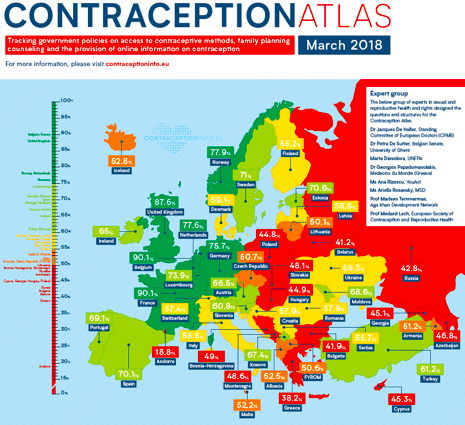 There are consequences, the report said: “The disappointing findings of the Atlas tally with the statistics on unintended pregnancy in Europe: over 43% pregnancies in Europe are unplanned. Contraception is used by 69.2% of European women aged between 15 and 49 who are married or living with a partner — lower than the usage rates of both the North America and Latin America/Caribbean regions.”

Belgium, Britain and France are the top performers in the survey. Russia ranks near the bottom with Belarus, Poland and Hungary.

The International Energy Agency, a Paris-based autonomous organization of 29 member nations established in 1974, tracks nonmilitary uses of energy, advocating and working toward clean energy environments. In a special report based on 2017 findings, “Energy Access Outlook 2017: From Poverty to Prosperity,” it studied the links between energy access for women and its relationship to health factors in the light of the targets set by the Sustainable Development Goals.


The agency, which is an offshoot of the Organization for Economic Cooperation and Development, made predictions from its data to present a pathway to modern energy access for all by 2030. The report has considerable detail on access to electricity from various sources, noting that renewable energy has been growing and now accounts for about 34 percent of new electrical connections.

On the human scale, however, there is also the finding that in a world of 7.6 billion people, 2.8 billion lack access to clean energy resources for cooking — the same number as in 2000. The projection by the energy agency is that the number of people without access to clean cooking will still be high in 2030, at 2.3 billion.

Where progress has been greatest, the survey found, is in Asia; there China, followed by Indonesia, has made the largest strides by promoting natural gas, LPG and electricity. In Africa, the report calculated that taking into account rapid population growth, access to clean energy for cooking will not be able to keep up with demand; “as a result, the number of people without access grows to 910 million in 2030.” 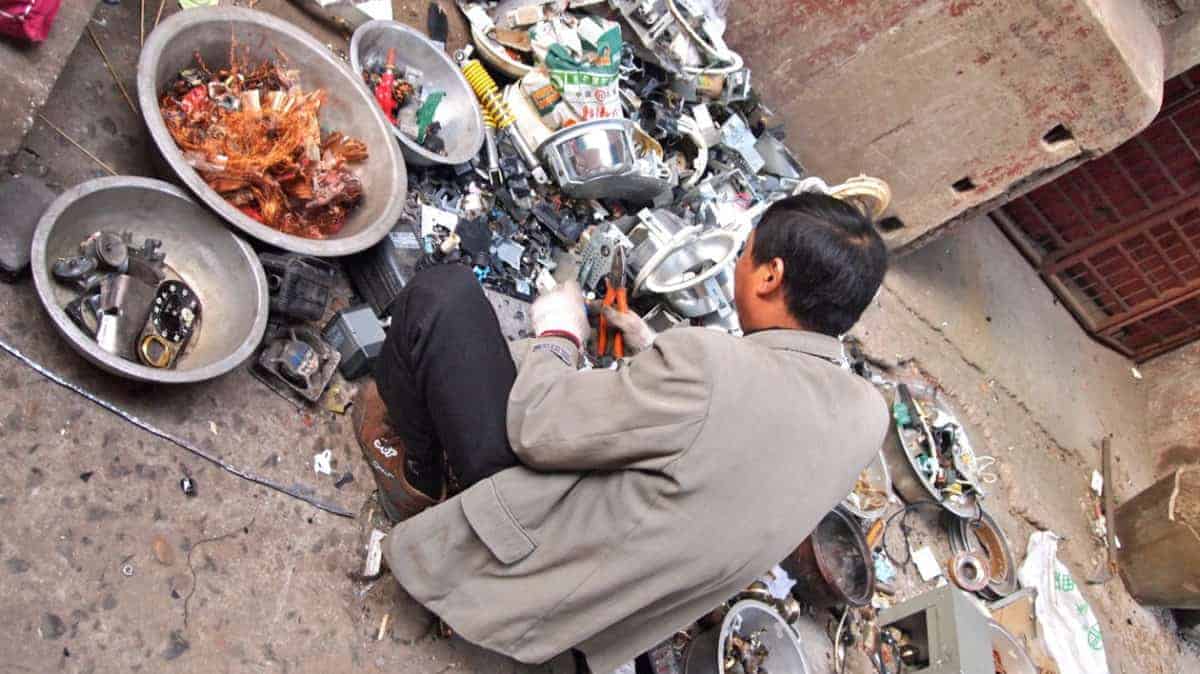 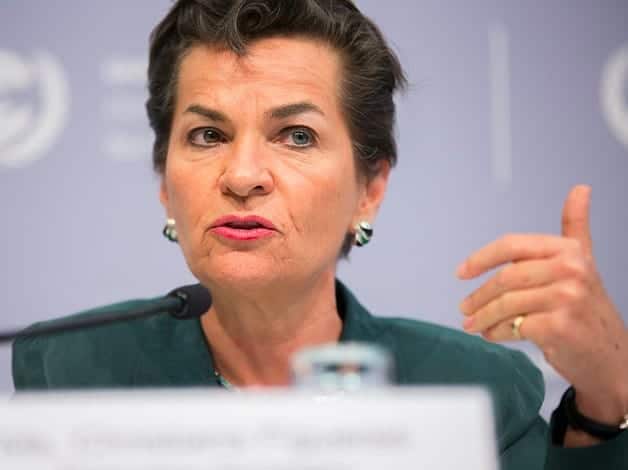 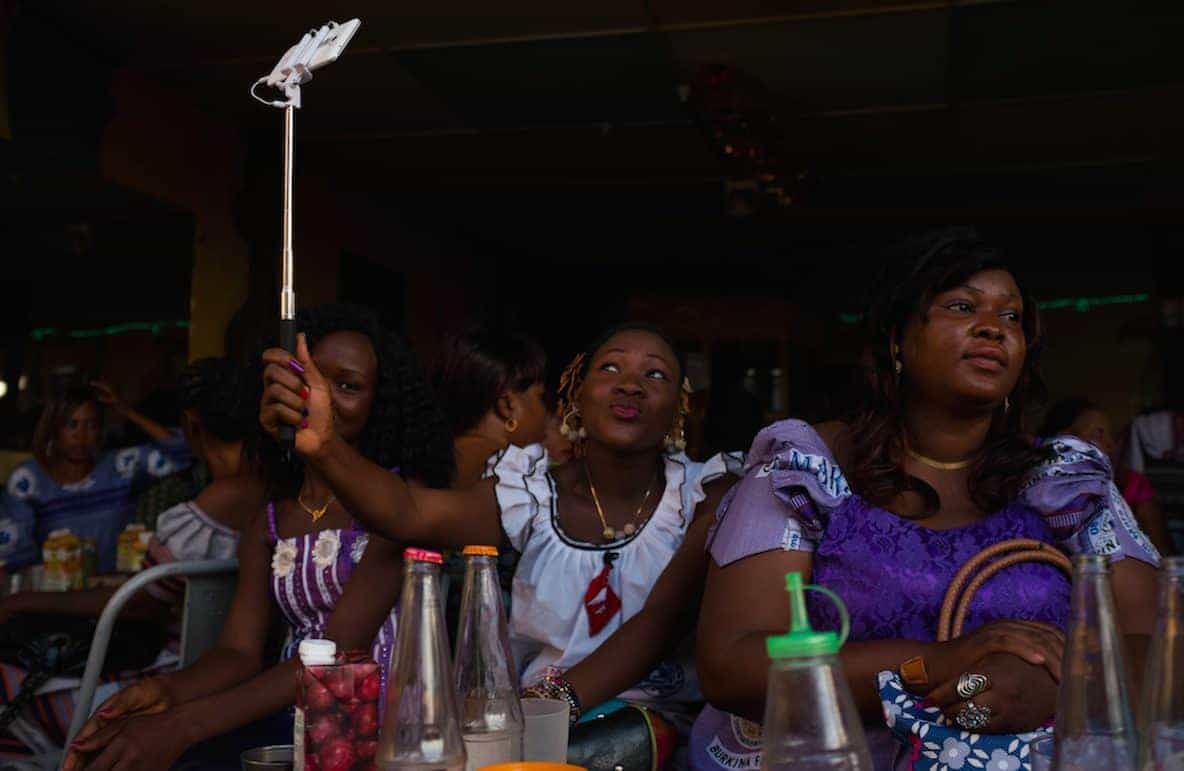 Europe’s Contraception Gaps: They May Be Wider Than You Think