Sir Adam Roberts is senior research fellow in international relations at Oxford University. He was president of the British Academy from 2009–2013, and the author and editor of numerous articles and books, including "The United Nations Security Council and War: The Evolution of Thought and Practice Since 1945," published by Oxford University Press. His latest edited book is "Civil Resistance in the Arab Spring: Triumphs and Disasters," Oxford University Press, 2016.

A presentation he made at the Ralph Bunche Forum in New York in February 2016 was based on his chapter, "The Use of Force: A System of Selective Security," from "The UN Security Council in the 21st Century," edited by Sebastian von Einsiedel, David M. Malone and Bruno Stagno Ugarte and published by Lynne Rienner, 2016.

The UN’s System of Selective Security 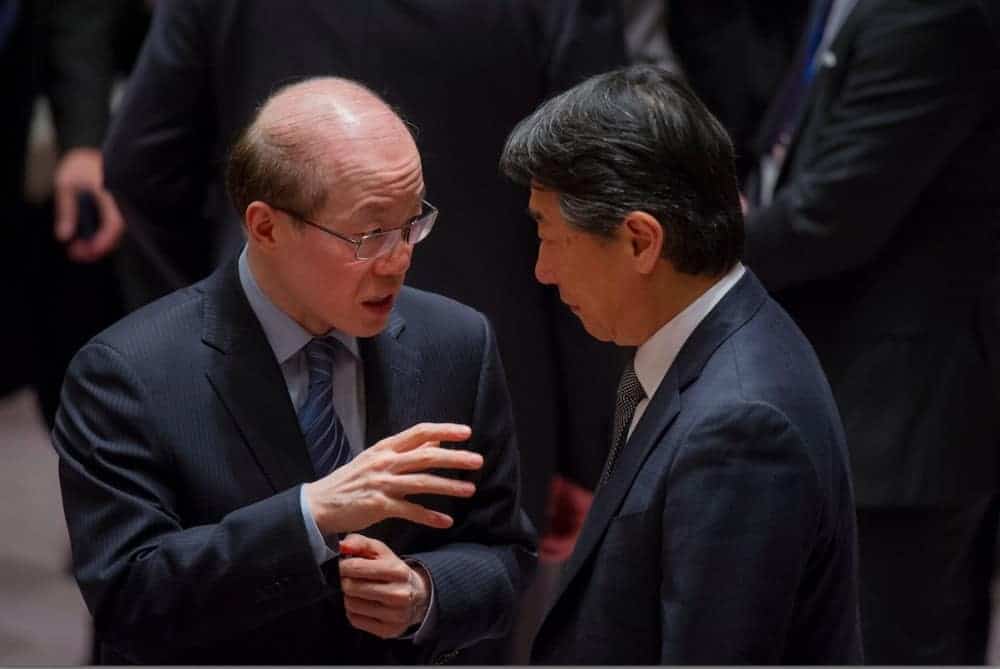 OXFORD, England — The United Nations is going through one of its many difficult periods — so far as its central task of maintaining international peace and security is concerned. In Syria since 2011 and Ukraine since 2014, the Security Council has been unable to take decisive action on momentous issues, including the taking …