Alice Speri is a freelance writer based in New York. She has written on international matters for The Christian Science Monitor, Agence France-Presse and other publications. She also wrote about the 2012 Olympics for The Wall Street Journal and New York metro matters for The New York Times and The Star-Ledger in Newark. She has contributed research and editing to The New Yorker's Talk of the Town section and contributed reporting to Al Jazeera English.

In addition, Speri received a Knight Foundation fellowship to participate in the International Center for Journalists, Russia-US Young Media Professionals Exchange. She is a Ph.D. candidate at New York University, from which she earned an M.A. in comparative literature. She has a master's degree from the Columbia University Graduate School of Journalism and a B.A. in government and literature from Harvard University. An Italian, she speaks English and French. 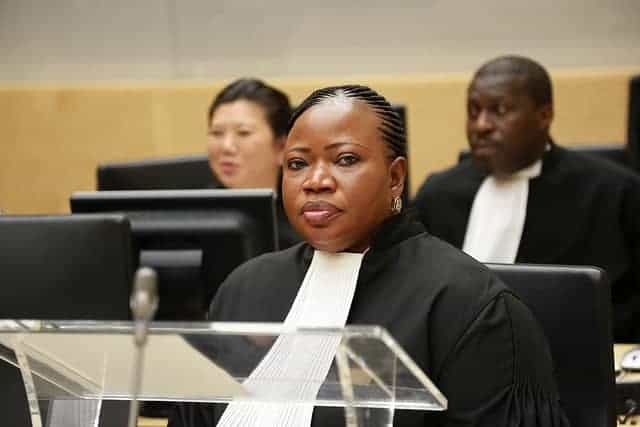 The International Criminal Court’s chief prosecutor – Fatou Bensouda – was busy in New York this week, rallying support for the court on the sidelines of the 68th United Nations General Assembly annual debate. The Gambia native, who succeeded…

With 827 days to go until the 2015 deadline for the Millennium Development Goals — the United Nations’ flagship agenda for global development — the buzzword at the General Assembly’s annual opening debate in New York this week was “acceleration.”…