Amin Saikal AM (Order of Australia) is a professor of political science and director of the Center for Arab and Islamic Studies at Australian National University in Canberra. He is the author of numerous works on Central Asia, the Middle East and Islam, including a new edition of his book "Modern Afghanistan: A History of Struggle and Survival" (I.B. Tauris); "The Rise and Fall of the Shah: Iran From Autocracy to Religious Rule" (Princeton University Press); and "Islam and the West: Conflict or Cooperation?" (Palgrave/Macmillan). He has also published many op-eds in major international dailies, such as The International Herald Tribune, The New York Times, The Wall Street Journal and The Guardian.

For Syria, a Way Out That Still Involves the UN 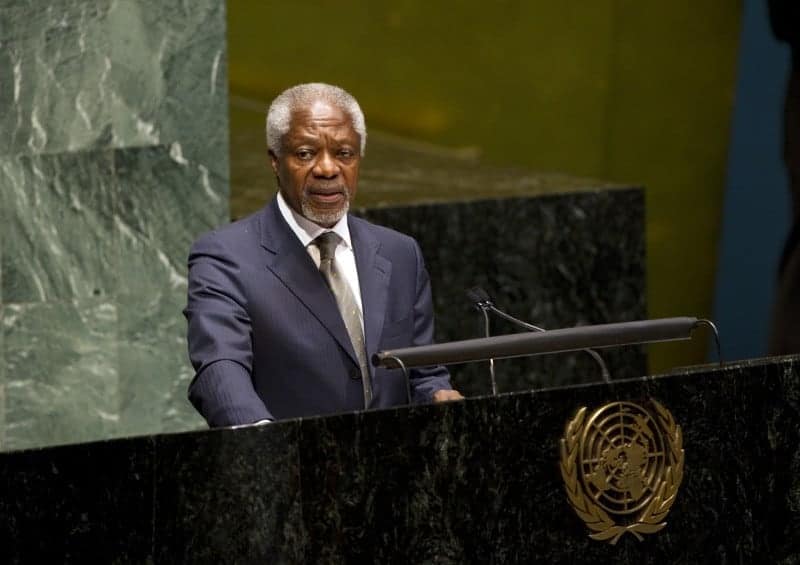 CANBERRA — Syria is tearing itself apart. The minority Allawite-dominated regime of Bashar al-Assad remains determined to crush the opposition, which despises the regime so much it will not bow out. The Kofi Annan peace plan has seemingly failed, and the international community, or more specifically the United Nations Security Council, has found itself …