Amlan Kusum Ganguly, a lawyer with training in criminal justice, founded Prayasam in 1996. In 2007, he took part in the Rockefeller Foundation Global Urban Summit and was a contributor to the book, "Century of the City: No Time to Lose." He was a Ford Motor Company International Fellow at the 92nd Street Y in New York in 2011.

Children Groomed as Change Agents in Their Own Neighborhoods 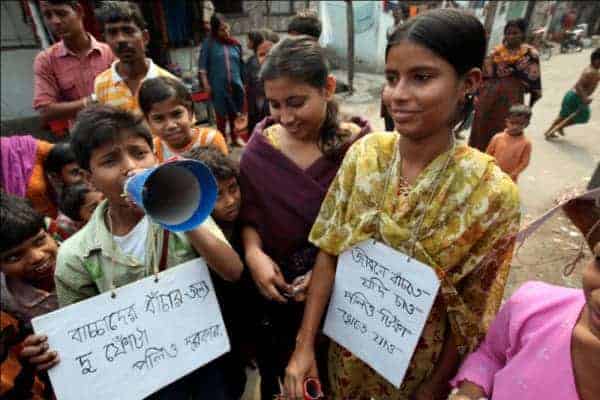 KOLKATA, India — We started Prayasam, which means endeavor, in 1996 to organize children from difficult backgrounds and transform them first into change makers of their own communities and then make them accountable and responsible for the neighboring communities. Since its founding, Prayasam has been working with the children, not for them. Its focus …