Andrew Tomlinson is the Quaker United Nations representative and director of the Quaker UN Office in New York, where he has worked since 2008. He holds a master's degree in archeology and anthropology (specializing in India and the Middle East) from Cambridge University, and a master's degree in Oriental studies from the University of Pennsylvania.

The Quaker office in New York focuses on peace-building and prevention of violent conflict. Its sister organization, the American Friends Service Committee, works with people affected by violent conflict in 15 countries. 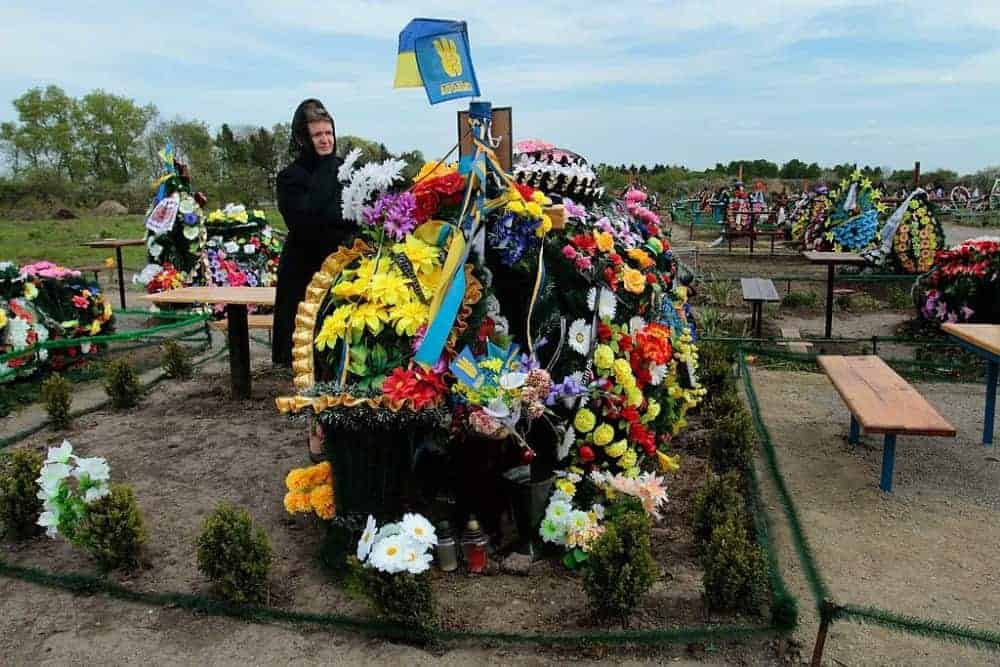 A key new element in the 2030 Agenda for Sustainable Development that will be adopted formally in late September at the United Nations is the inclusion of goals and targets that go beyond the traditional development objectives of the Millennium Development Goals and address social transformation more broadly. In particular, the new framework singles …