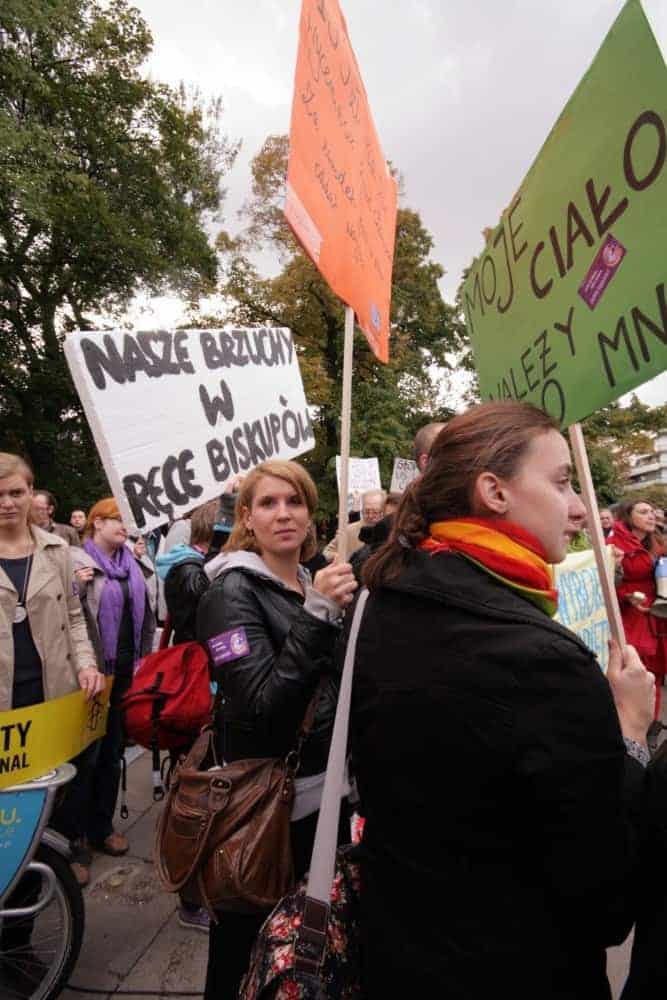 WARSAW — In Geneva in late October, the Polish government finally reported on its adherence to the United Nations committee that monitors discrimination against women. The committee had been waiting 10 years for the report, which was due no later than 2010. The long-awaited document and discussions that followed in the committee keeping track of … Read more