Ann Phillips is an independent analyst and practitioner with extensive experience working on issues of foreign assistance, specializing on fragile states, conflict, stabilization and reconstruction and system transitions. She is currently a senior adviser to the Academy for International Conflict Management and Peacebuilding at the Washington-based US Institute of Peace, focusing on civilian-military relations.

From 2012 to 2013, Phillips was a public policy scholar at the Woodrow Wilson International Center for Scholars, affiliated with the Africa-Leadership and Institutional Capacity Building program. Before that, she was director of the Program for Security, Stability, Transition and Reconstruction at the George C. Marshall European Center for Security Studies in Garmisch, Germany. She was a professor of international relations and comparative politics from 1986 until 2000, first at Smith College in Northampton, Mass., and then at American University in Washington. She also worked in the Policy Bureau of the US Agency for International Development (USAID).

At Rwanda Genocide Memorial, Hearing the Voices of the Dead 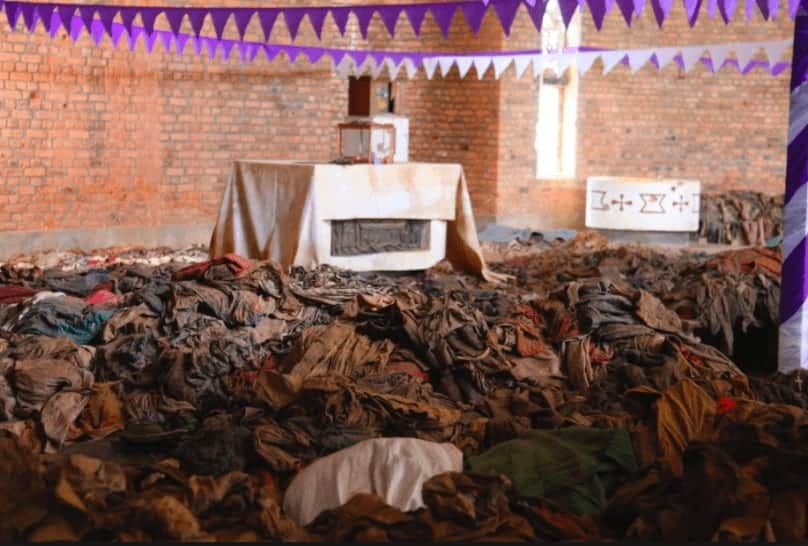 BUGESERA, Rwanda — It looks like an ordinary church: a neat brick structure with white trim; well-maintained grounds surrounded by a white iron fence. Across the street, children in uniform spill out of a Roman Catholic school in the late afternoon. Another Catholic church has been built nearby. The calm and order of Nyamata … 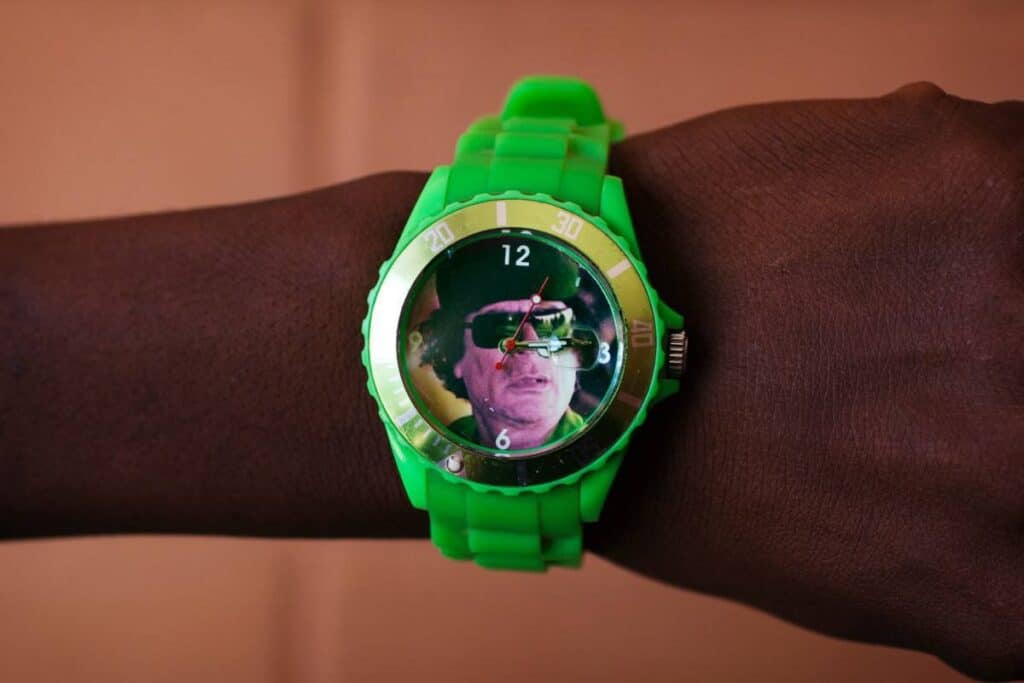 WASHINGTON, D.C. — Terrorism and violent extremism are the most dramatic threats in the 21st century to state monopoly on the use of force, a cornerstone of the international system. In recent years, the failure of early counterterrorism efforts to stop the multiplication and geographic expansion of terrorist groups has shifted attention to countering violent …