Previously, Crossette was the UN bureau chief for The New York Times from 1994 to 2001 and previously its chief correspondent in Southeast Asia and South Asia. She is the author of "So Close to Heaven: The Vanishing Buddhist Kingdoms of the Himalayas," "The Great Hill Stations of Asia" and a Foreign Policy Association study, "India Changes Course," in the Foreign Policy Association's "Great Decisions 2015." 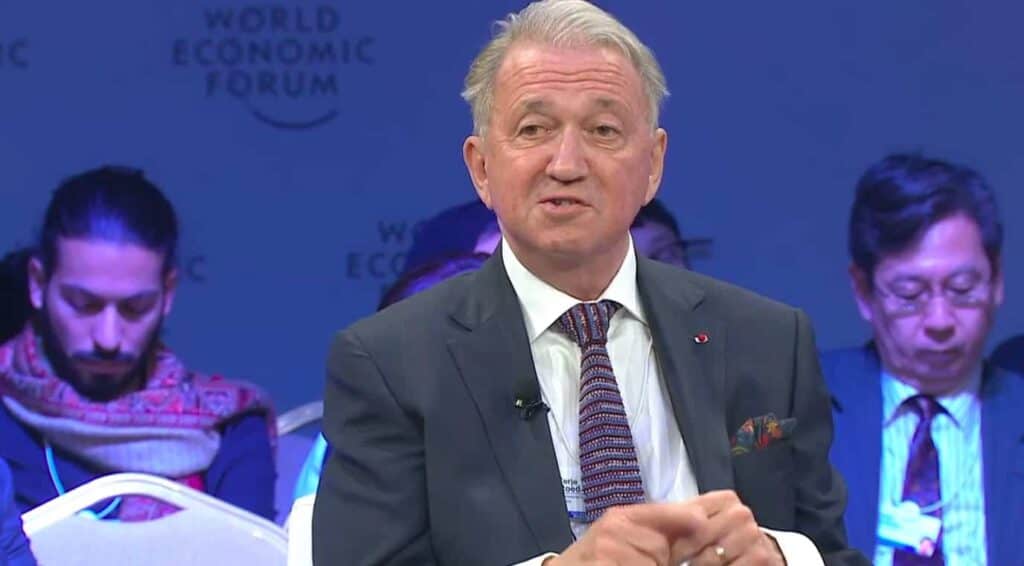 Terje Rod-Larsen, the president of the prestigious International Peace Institute since 2005, resigned Thursday, according to a statement released by the Manhattan-based think tank on Oct. 29, 2020. Rod-Larsen is a renowned Norwegian diplomat, politician and former United Nations envoy. He and his wife, Mona Juul, now Norway’s ambassador to the UN, were central …

Myanmar Votes in a Sea of Troubles at Home and Abroad

A decade after the first democratic reforms began taking shape after long years of harsh military rule in Myanmar, its citizens are preparing to vote in a national election on Nov. 8. It will be an important test for the country and its leader, Aung San Suu Kyi. Her once-shining image as she swept …

Five Months Before UN Security Council Resolution 1325, the Seminar That Set the Scene

In a year of anniversaries at the United Nations, one stands out of special interest to women in peacekeeping and humanitarian work in conflict zones and other arenas of crisis where civilian rights are trampled on and families and societies severely disrupted. On October 31, 2000, the Security Council passed a breakthrough resolution 1325 …

25 Years After the Beijing Accord, Women Across the Globe Ask: Where Is the Equality? 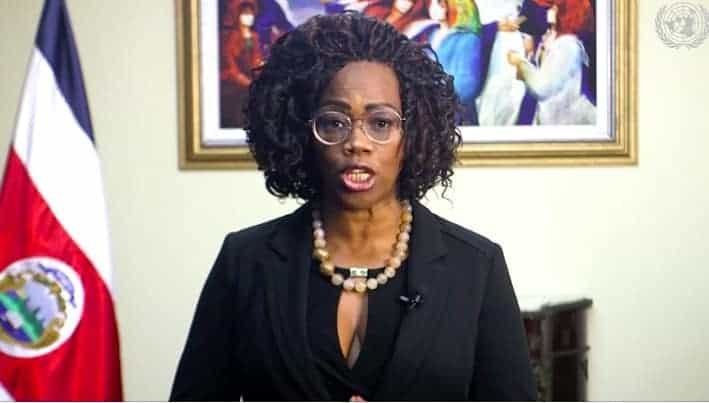 The 25th anniversary of the landmark global action plan that was adopted to expand the equality and rights of women and girls was jinxed from the start. The celebratory event, long scheduled for March, was hastily postponed as the Covid-19 virus spread. When the commemoration finally took place on Oct. 1, it was virtual, with … 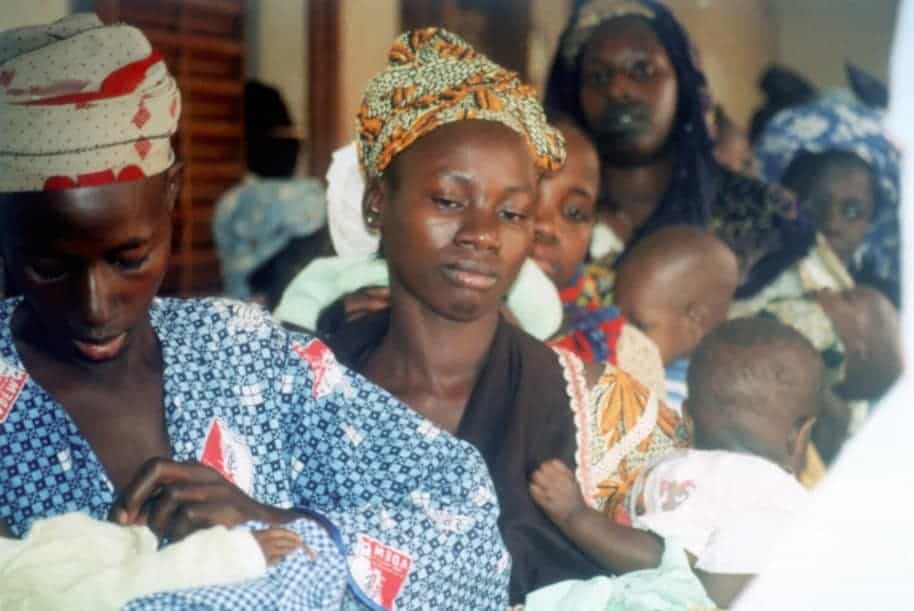 In the rubble of what’s left of American commitments to international organizations, one survivor is doing well. The United Nations Population Fund, or UNFPA, the perennial target of Republican politicians and presidents since the 1980s, is thriving. Arthur Erken, director of communications and strategic partnerships at the Population Fund, said in an interview with … 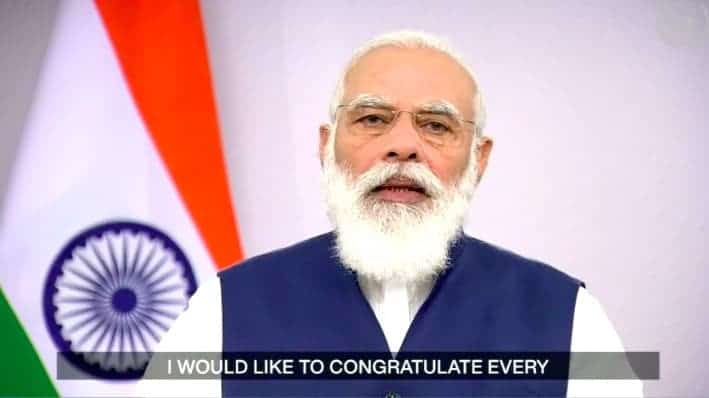 Prime Minister Narendra Modi of India accused the United Nations of failing to update its work and adopt overdue reforms in his speech to the General Assembly’s 75th-anniversary session, on Sept. 26. He praised what he saw as India’s leading role in the world on many fronts and asked, in a focus of his …

Donald Trump, speaking on the opening day of the United Nations’ 75th General Assembly session — the same day that the United States officially tallied a coronavirus death toll of 200,000 people — reiterated all his familiar grievances against China and added a few. He blamed the Chinese not only for spreading Covid-19 across …