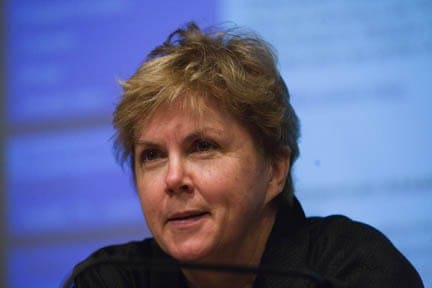 With the appointment of Jane Holl Lute, an American, as his special adviser for relocating the residents of Camp Hurriya, located outside Baghdad in Iraq, United Nations Secretary-General Ban Ki-moon is showing a willingness to take major steps toward resolving a situation that has become an increasingly sore point for the Iraqi, Iranian and …