Brian Chang is the project researcher for the Parliaments, Rule of Law and Human Rights Research Project at the University of Oxford, where he has been researching how to strengthen parliamentary protection of the rule of law and human rights since 2015. Brian has also worked with the Westminster Foundation for Democracy to strengthen parliamentary protection of human rights in numerous countries, including Bosnia and Herzegovina, Georgia, Macedonia, Morocco, Serbia, Ukraine, Uganda and Tunisia. He has a B.A. in jurisprudence from The Queen's College, Oxford, as well as an LL.M. (summa cum laude) from The George Washington University, where he was the recipient of a Thomas Buergenthal scholarship.

Murray Hunt is the director of the Bingham Center for the Rule of Law in London, and Britain's alternate member of the Council of Europe's Commission for Democracy Through Law (the Venice Commission). He is also the principal investigator of the project on Parliaments, the Rule of Law and Human Rights. Hunt studied law at Oxford and Harvard and was a barrister for 12 years. 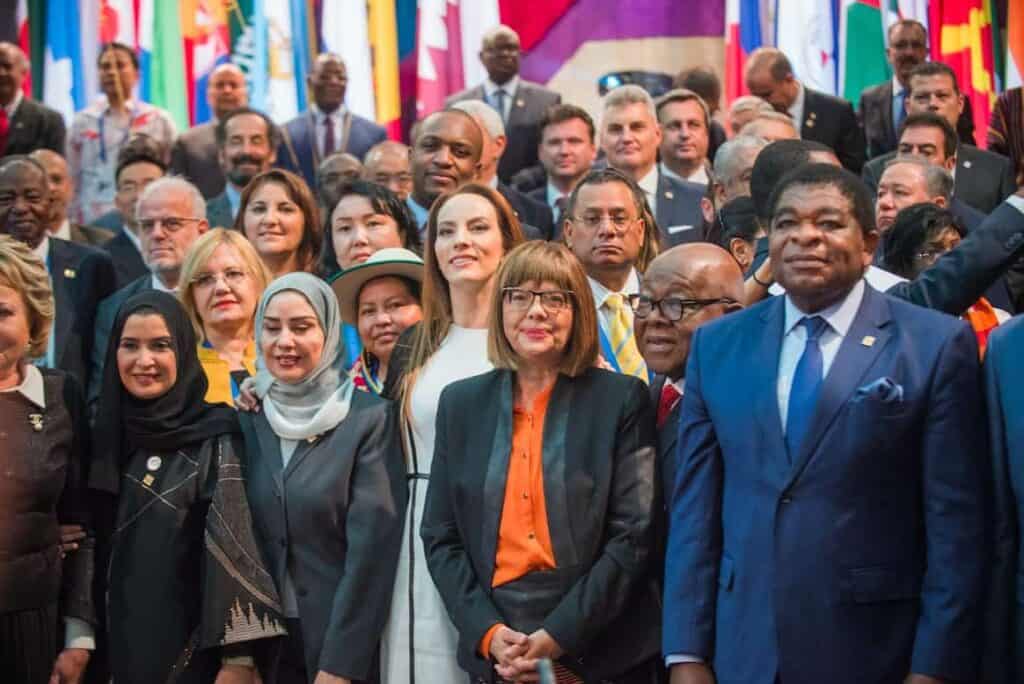 As protection of human rights seems to be sliding everywhere, the international human-rights system has responded by focusing on national implementation, to ensure that states’ international commitments are translated into meaningful changes felt by people on the ground. While…