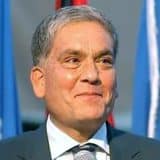 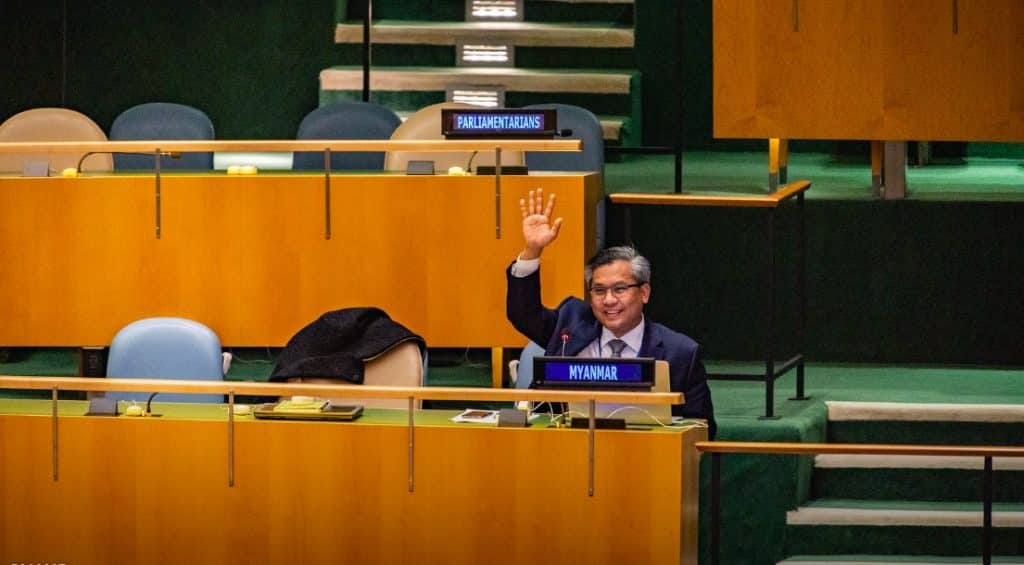 The United Nations General Assembly will soon make a decision that will affect the lives of 55 million people in Myanmar and could influence the fate of their nation as it stands at a crucial crossroad. This week, as…

The battle is on to grab the Myanmar seat at the United Nations in New York City, a hugely significant prize as the junta wages a campaign for diplomatic recognition. Nonrecognition of the regime is crucial right now, because…