Christine Lagarde is the first female managing director of the International Monetary Fund, a post she assumed in 2011.

Previously, after an international law career she became French minister for foreign trade in 2005 and then minister for agriculture and fisheries. In 2007, she became the first female minister of finance and economy. As a member of the Group of 20 nations, Lagarde was involved in its management of the global financial crisis, helping to foster international policies related to financial supervision and regulation and to strengthen global economic governance.

Born in Paris in 1956, Lagarde graduated from law school at University Paris X and obtained a master’s degree from the Political Science Institute in Aix-en-Provence. A former member of the French national team for synchronized swimming, Lagarde is the mother of two sons.

Women Must Take Risks, Stepping Outside Their Comfort Zones 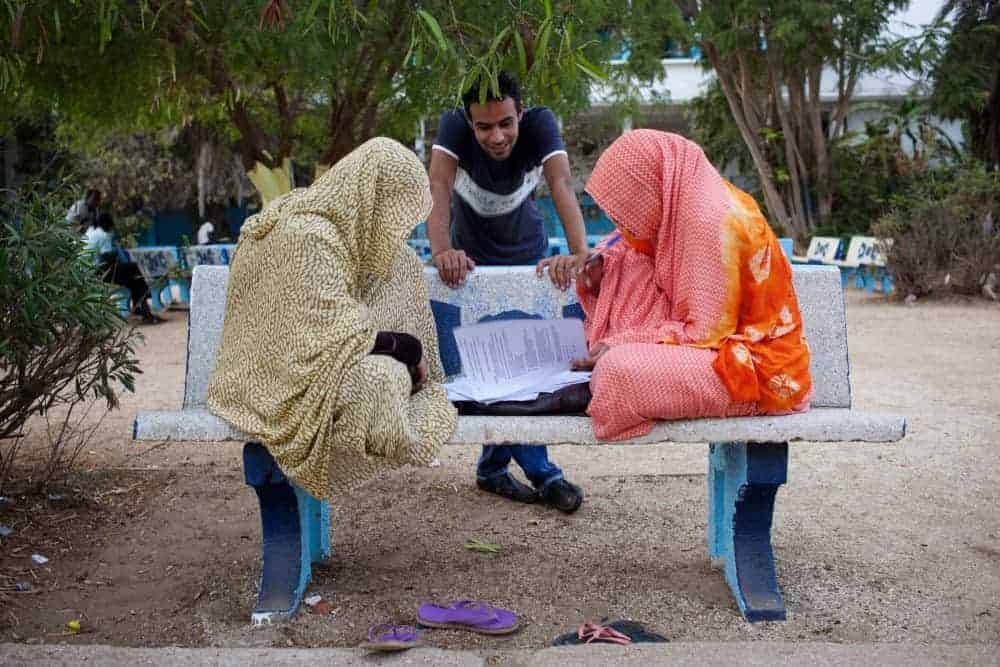 WASHINGTON, D.C. — The 21st century poses many challenges that require new ways of thinking, none more important than the economic role of women in a rapidly changing world. The global economy is struggling to generate the growth that can provide a better life for all, yet women remain blocked from contributing their true …