Christof Heyns is a professor of human-rights law and co-director of the Institute for International and Comparative Law in Africa at the University of Pretoria. In 2010, he was appointed United Nations special rapporteur on extrajudicial, summary or arbitrary executions, reporting to the Human Rights Council and the General Assembly.

Heyns is also an adjunct professor at the Washington College of Law of the American University in Washington D.C.,and a visiting fellow at the Kellog College at Oxford University. In 2012, he was a Fulbright scholar at Harvard Law School.

Juan Méndez is a visiting professor of law at American University and has been a UN special rapporteur on torture and other cruel, inhuman and degrading treatment or punishment since 2010. He was an adviser on crime prevention at the International Criminal Court from 2009 to 2011 and a co-chair of the Human Rights Institute of the International Bar Association in 2010 and 2011.

Previously,he was president of the International Center for Transitional Justice and in 2009 a scholar in residence at the Ford Foundation in New York. He also served as special adviser on the prevention of genocide from 2004 to 2007 for UN Secretary-General Kofi Annan.

A native of Argentina, Méndez specializes in human rights and its advocacy throughout the Americas. As a result of his involvement in representing political prisoners, the Argentine dictatorship arrested him and subjected him to torture and administrative detention for more than a year. During this time, Amnesty International adopted him as a “prisoner of conscience.” After his expulsion from Argentina in 1977, he moved to the United States and for 15 years worked with Human Rights Watch.

Méndez has a doctorate in law from Stella Maris University in Argentina and a certificate from the American University Washington College of Law.

The Last Throes of the Death Penalty? 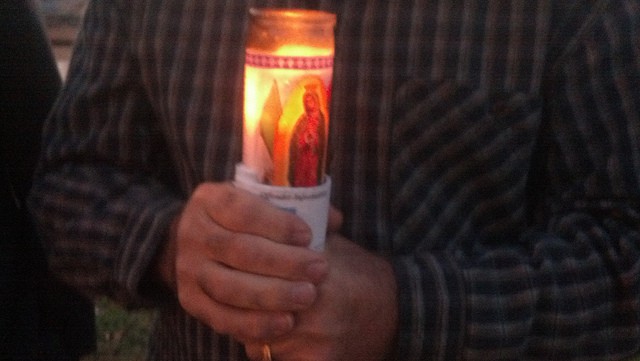 Mores in societies change over the years. While slavery, torture and public executions were once a global phenomenon, and foot binding and deadly duels were deeply entrenched aspects of regional cultures, they are no longer considered acceptable by the international community. In line with what the United States Supreme Court once called “evolving standards …