Dali ten Hove writes for PassBlue in his personal capacity. He is a reporting officer in the UN peacekeeping mission in the Democratic Republic of the Congo and was the researcher on the memoir of former UN Secretary-General Ban Ki-moon, "Resolved: Uniting Nations in a Divided World." He also was part of the UN's 75th-anniversary team. He has worked in peace-building with Cordaid in The Hague and has served on the boards of the UN Associations of the Netherlands and the UK and has consulted for the World Federation of UNAs. He has a master's degree in international relations from Oxford University. 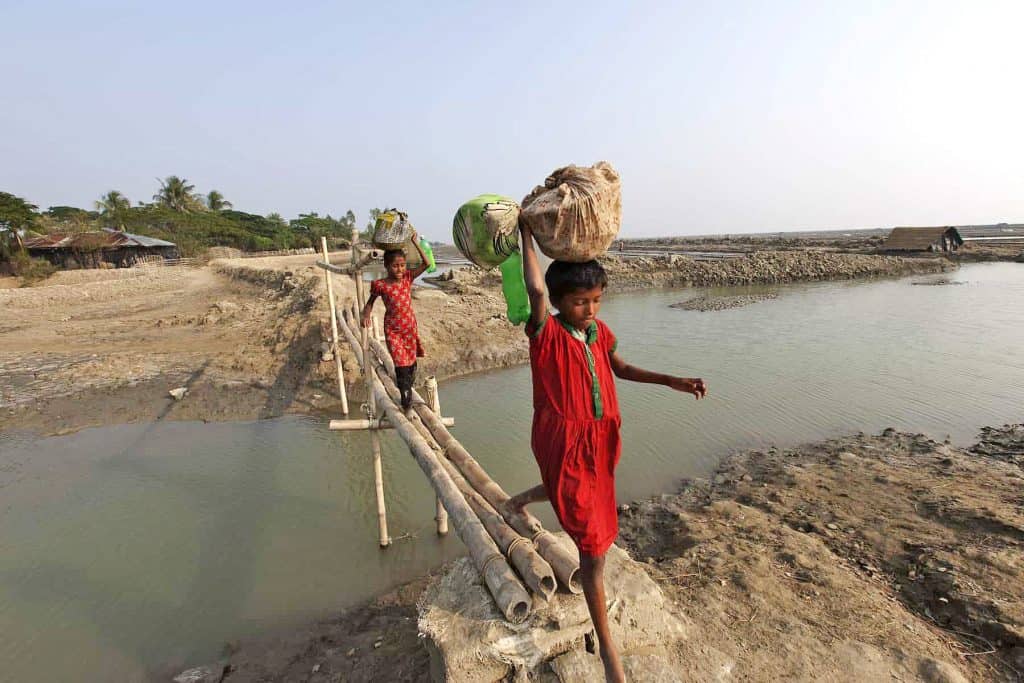 As the world inches closer to catastrophic global heating and vulnerable communities from Mali to Myanmar are already suffering the consequences, the United Nations Refugee Agency has been grappling with the growing role of climate change as a driver of displacement. In a first for the agency, it has begun considering whether international refugee … 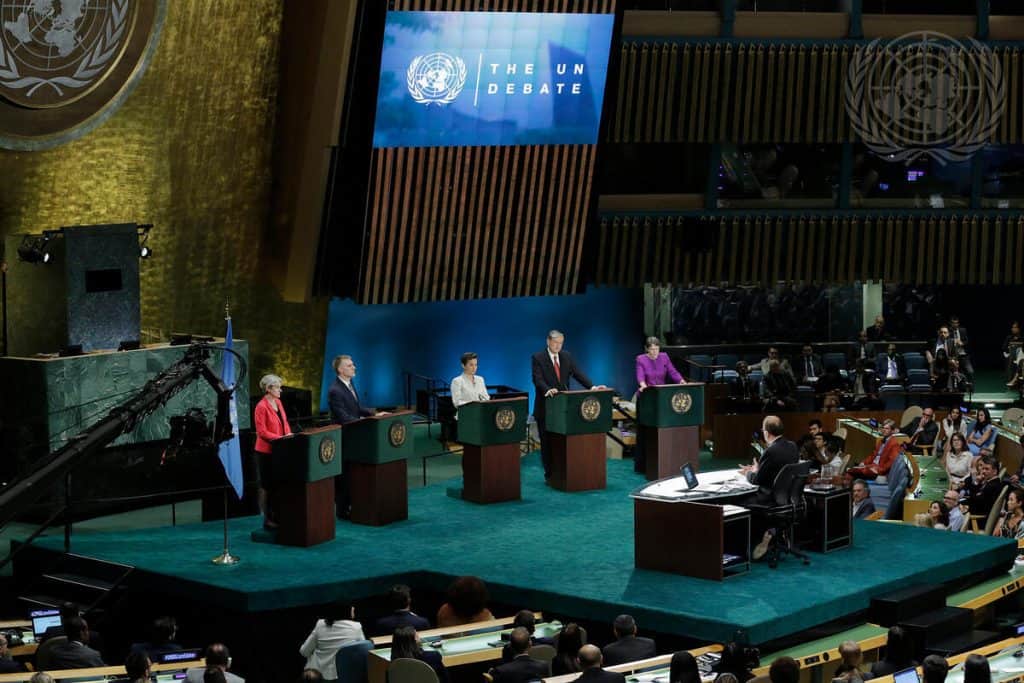 The job of United Nations secretary-general is the “most impossible on earth,” as the first postholder, Trygve Lie, famously told his successor, Dag Hammarskjold. Though Lie spoke partly in jest to amuse the assembled reporters, the remark has stuck with UN observers for its eerie insightfulness. After all, the UN chief is charged with … 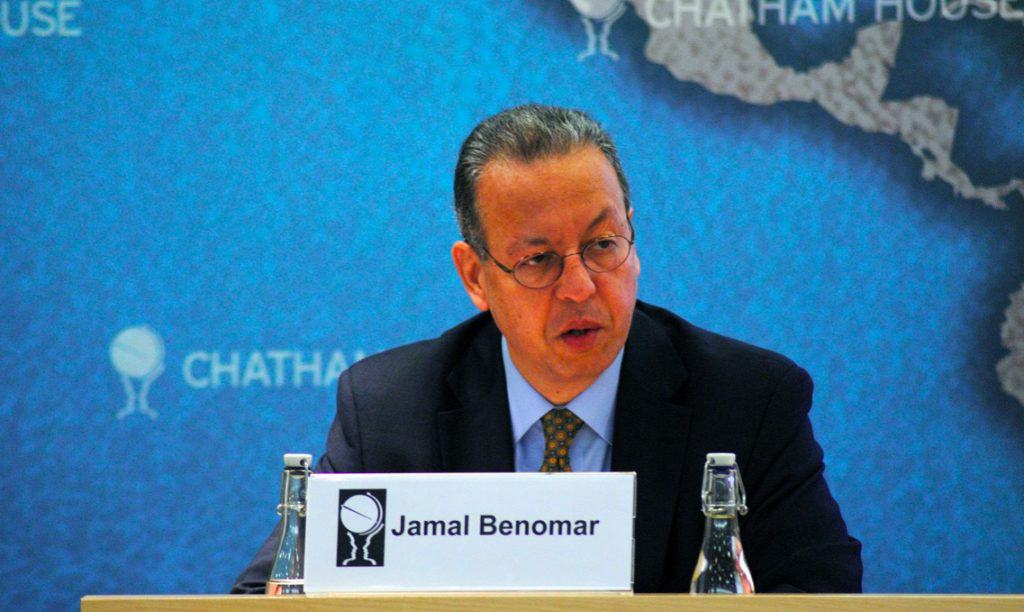 A high-powered cast of former senior United Nations mediators from the Middle East and North Africa have founded a conflict-resolution organization, the International Center for Dialogue Initiatives, or ICDI, to mitigate the failures of foreign peace brokers and enable home-grown peacemakers to become more influential in their region, the founders say. Jamal Benomar, a …

The Nuclear Ban Treaty Enters Into Force, 75 Years After Hiroshima 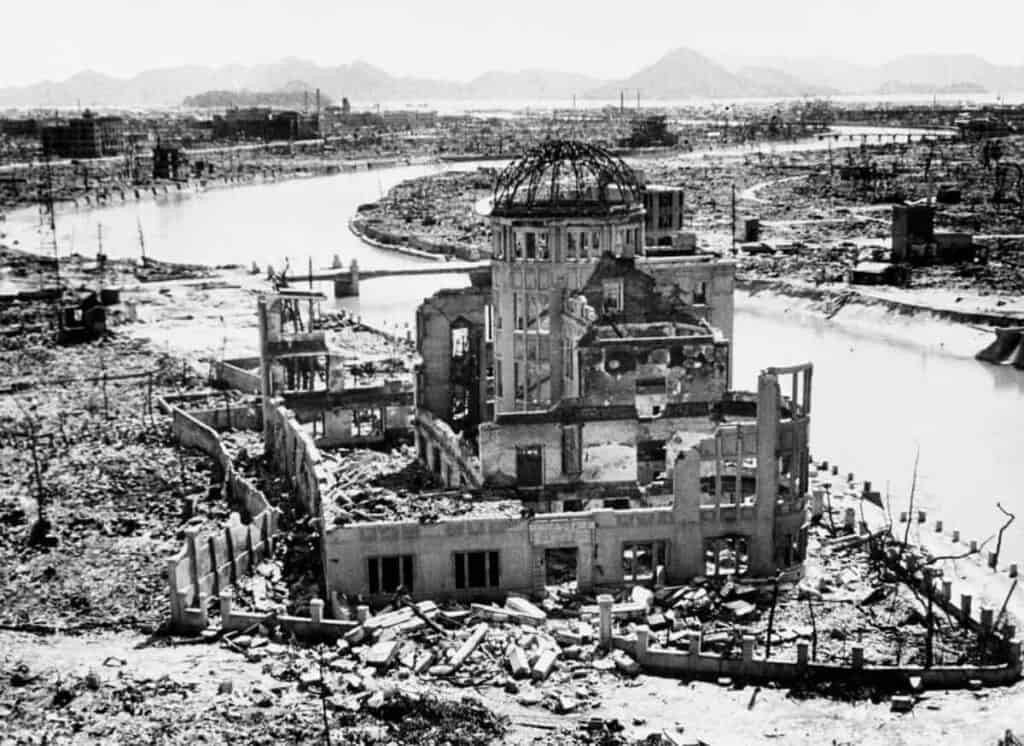 THE HAGUE — An international agreement that bans nuclear weapons became operational on Jan. 22, more than 75 years after the detonations at Hiroshima and Nagasaki heralded the atomic age. The Treaty on the Prohibition of Nuclear Weapons, or Nuclear Ban Treaty for short, was negotiated in 2017 and reached enough ratifications on Oct. … 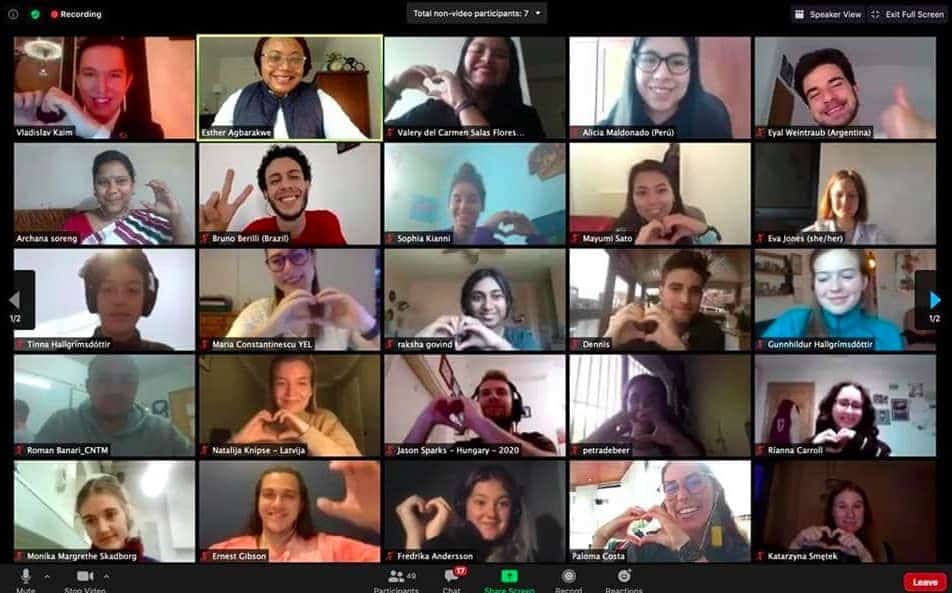 HAARLEM, The Netherlands — A group of young advisers has been counseling United Nations Secretary-General António Guterres on climate change as he ramps up warnings of impending “climate calamity” and declares that protecting nature is the “defining task of the 21st century.” The secretary-general’s Youth Advisory Group on Climate Change, consisting of seven 18- …