Denis Fitzgerald is a freelance journalist covering the United Nations and the editor of UN Tribune. He has written for GlobalPost, Lowy Interpreter, The Interdependent, Global Policy Journal and World Policy Journal, among others. He has appeared as a guest commentator on KPCC Public Radio (Southern California), HuffPost Live, ABC Radio (Australia) and RTE (Ireland). He has a master's degree in international affairs from the New School in New York and conducted research in Namibia on coverage of HIV-AIDS in the Namibian press. Fitzgerald can be followed on Twitter: @denisfitz.

Women, Girls and Their Sexuality in the Next MDGs 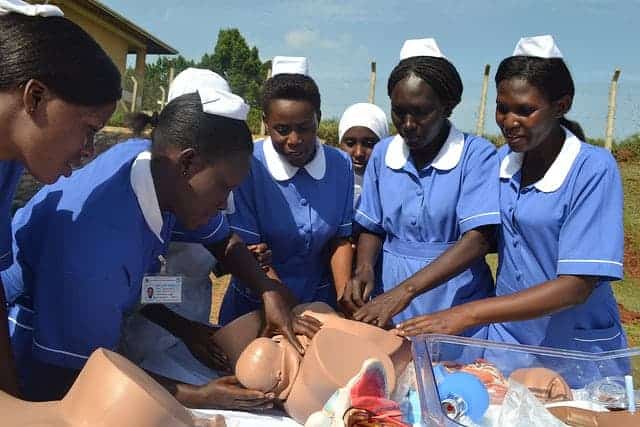 The future global development agenda must include a standalone goal for gender equality, and United Nations member states, who will have the final say on the successor to the Millennium Development Goals, should not use culture or ideology as an excuse for failing to include sexual and reproductive rights of women and girls among …