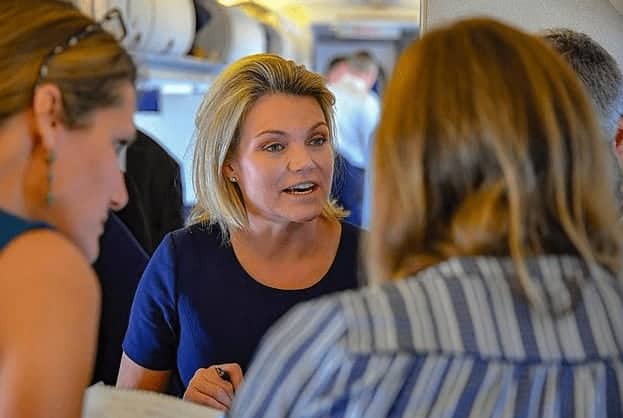 President Trump has apparently offered Heather Nauert the United States ambassadorship to the United Nations, according to numerous media reports. She would succeed Nikki Haley, who announced her resignation in early October, saying she wanted to work in the private sector. (Update: Trump said on Dec. 7 that she was his choice for the UN … Read more