Fred Eckhard was Secretary-General Kofi Annan's spokesman from 1997 until Eckhard's retirement in 2005. He also served as a UN spokesman in Namibia (1989-90) and in Sarajevo, Bosnia (1992, and briefly in 1995) and as spokesman for the peace talks on the former Yugoslavia, co-sponsored by the UN and the European Community (1992-93). He was editor of UNA-USA's InterDependent magazine from its founding in 1973 until he joined the UN in 1985. Eckhard and his wife, Kathryn, live in Brittany, France.

The UN’s ‘College’ in Turin 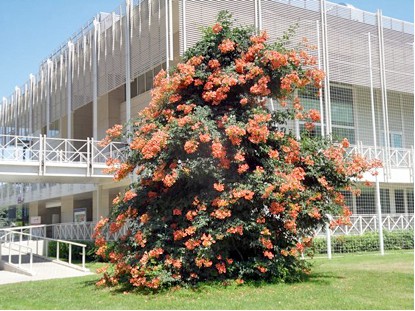 Turin is a delightfully walkable city on the River Po, with distinctive arcades along wide boulevards, grand squares, lovely parks, good restaurants and a comfortable pace of life. I had the good fortune to visit Turin with Kofi Annan in 1997, his first year as United Nations secretary-general. He came to inspect a project …

A Charity to Run, and Keeping Up With UN Folks 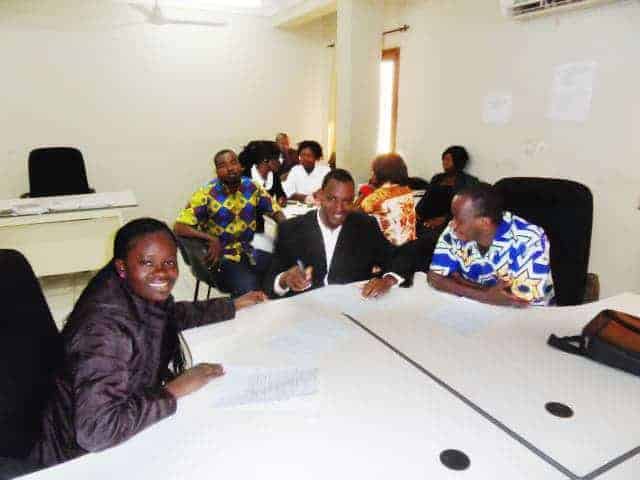 OUAGADOUGOU, Burkina Faso — It turns out that in this small, landlocked West African country, the United Nations has a full plate of programs going and that former UN staffers can’t pull themselves away from here, immersed in projects they started themselves. My own investment in the country started with Solidarité Goëlo-Burkina, a …

The New UN Tech Envoy Is Put on Leave, Pending an Investigation