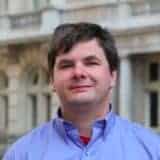 Fred Carver is head of policy for UNA-UK, working with the organization's campaigns and outreach teams on the policy content of their projects. He also has a particular focus on UNA's work on UN peacekeepers.

Before joining UNA-UK, Carver ran the Sri Lanka Campaign for Peace and Justice, a human-rights NGO that advocated for peace in Sri Lanka based on justice and accountability for crimes committed in the civil war. Before that, he worked in local government and as a researcher and writer. He conducted field research in Pakistan, Sri Lanka, Afghanistan, Tajikistan, Israel and Palestine. In addition, Carver has been published in Asian Affairs and Himal Magazine; is a trustee of Support a Survivor of Torture, a charity providing psychosocial support to torture survivors living in Britain; and remains a member of the Sri Lanka Campaign for Peace and Justice's council of advisers.

Carver has a master's degree in Asian politics from the School of Oriental and African Studies (SOAS) and started a Ph.D. at Kings College London on the effects of urbanization on political violence in Pakistan. This research was later turned into a series of articles. 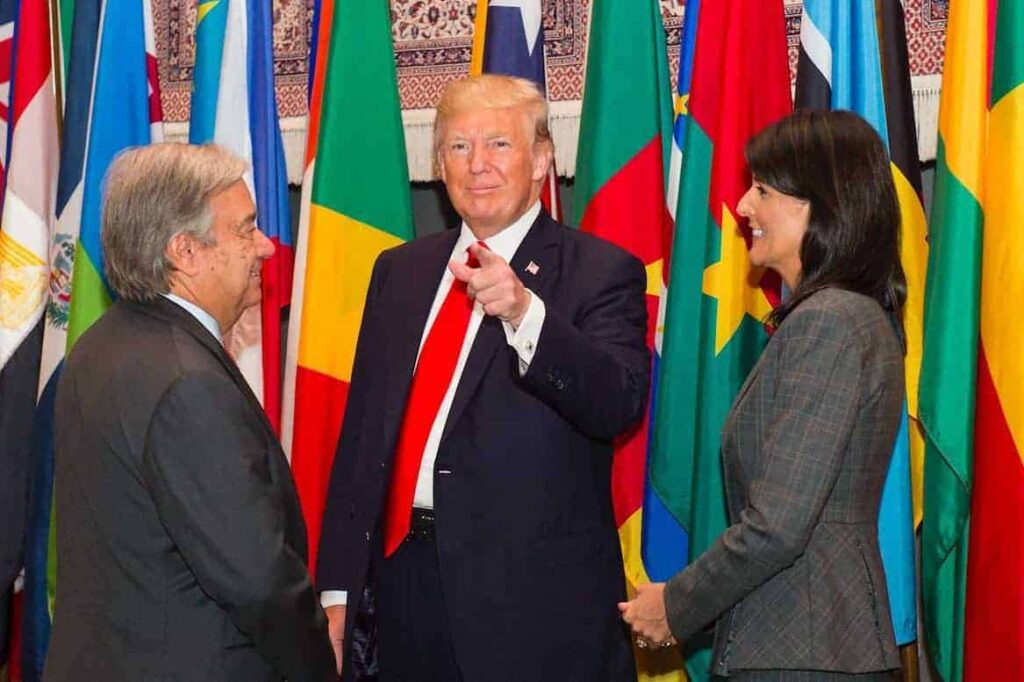 UN Peacekeeping: Big Budget Cuts but at What Cost? 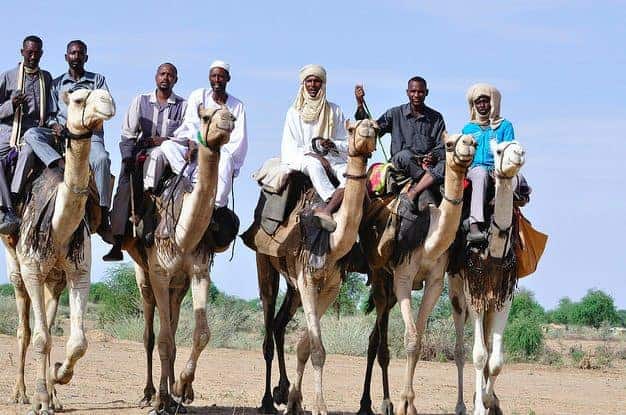 LONDON — With little fanfare at the end of June, the United Nations General Assembly agreed to a peacekeeping budget for the financial year from July 2017 to July 2018. The budget contained significant cuts as well as a shift in focus toward the UN’s more complicated missions in Francophone Africa and away from …

Hey, Biden-Harris Team, What About the UN?

The Sole Woman Running for President of Burkina Faso Says: ‘I Will Win’