Hugh Breakey is a postdoctoral fellow at the Institute for Ethics, Governance and Law and the Key Center for Ethics, Law, Justice and Governance at Griffith University in Australia. His award-winning Ph.D. work in political philosophy at the University of Queensland explored how natural rights limit intellectual property. His current research focuses on philosophical issues in international relations, international law and the protection of civilians, as well as continuing research on the nature of rights, especially security, intellectual and property rights and other topics in applied ethics. Breakey has published articles in international policy journals and a book, "Intellectual Liberty: Natural Rights and Intellectual Property."

Charles Sampford is foundation director of the Institute for Ethics, Governance and Law (a joint initiative of the United Nations University, Griffith University, Queensland University of Technology and Australian National UUniversity). Formerly, he was foundation dean of Law at Griffith University in 1991, and in 1999, he became foundation director of the university's Key Center for Ethics, Law, Justice and Governance. He has published 116 articles and essays and completed 26 books and edited collections with international publishers. His foreign fellowships include visiting senior research fellow at St John's College Oxford and a Fulbright senior award to Harvard.

Ramesh Thakur is the director of the Center for Nuclear Nonproliferation and Disarmament at Australia National University in Canberra and a professor of international relations in the Asia-Pacific College of Diplomacy. He was vice rector and senior vice rector of United Nations University (and assistant secretary-general of the UN) from 1998–2007. Educated in India and Canada, he was also a professor of international relations at the University of Otago in New Zealand and professor and head of the Peace Research Center at the Australian National University, while also advising the Australian and New Zealand governments on arms control, disarmament and international security issues.

In addition, Thakur was a principal author of the Responsibility to Protect doctrine and a senior adviser on reforms and principal writer of the UN secretary-general’s second reform report (2002). He has written or edited more than 40 books, 400 articles and book chapters. His most recent book is "The Responsibility to Protect: Norms, Laws and the Use of Force in International Politics" (London: Routledge, 2011). 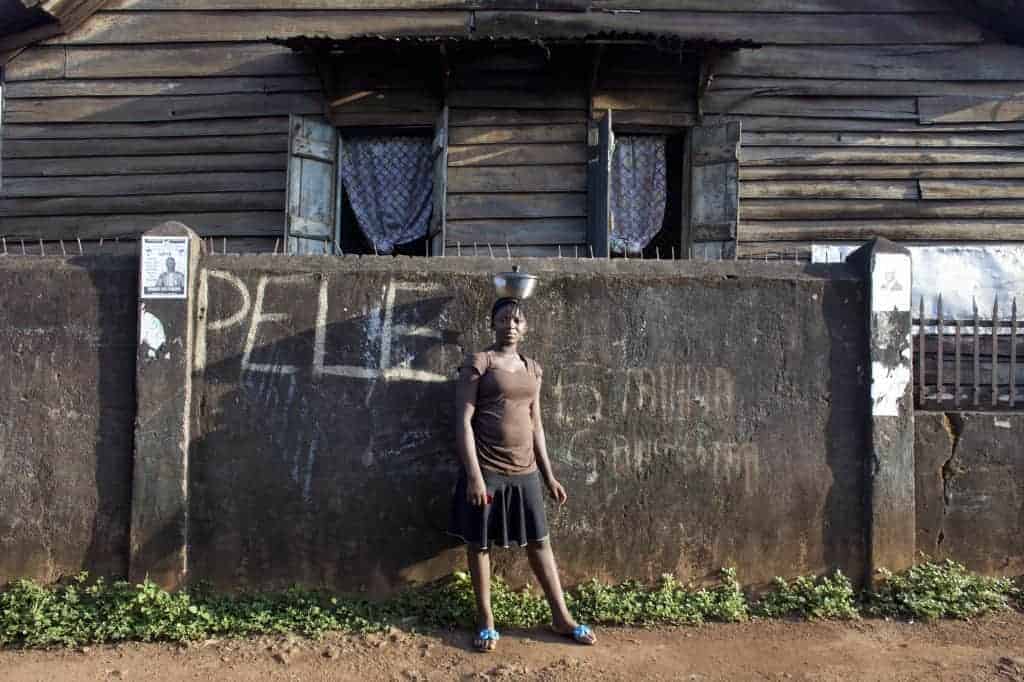 CANBERRA, Australia — A steady rise has been occurring in the last two centuries in the proportion of civilians killed in armed conflict, either from direct violence or conflict-related hunger and disease. The international community has responded to the calls to protect innocent victims by developing two parallel principles, the protection of civilians and …