Ilgin Yorulmaz writes for Huffington Post and Mustesna Istanbul, among other publications. She earned an M.S. from the Columbia University Graduate School of Journalism, during which she received a 2016 White House Correspondents' Association scholarship and a 2016 Fellowship at Auschwitz for the Study of Professional Ethics, among other awards. In addition, she has an M.A. in international relations and economics from the International University of Japan in Niigata; and a B.A. in business administration from Bogazici University in Istanbul. Yorulmaz speaks Turkish, Japanese, French and English.

Cloaked in Secrecy: How the Saudis’ $110 Million Gift to UN Counterterrorism Is Being Spent 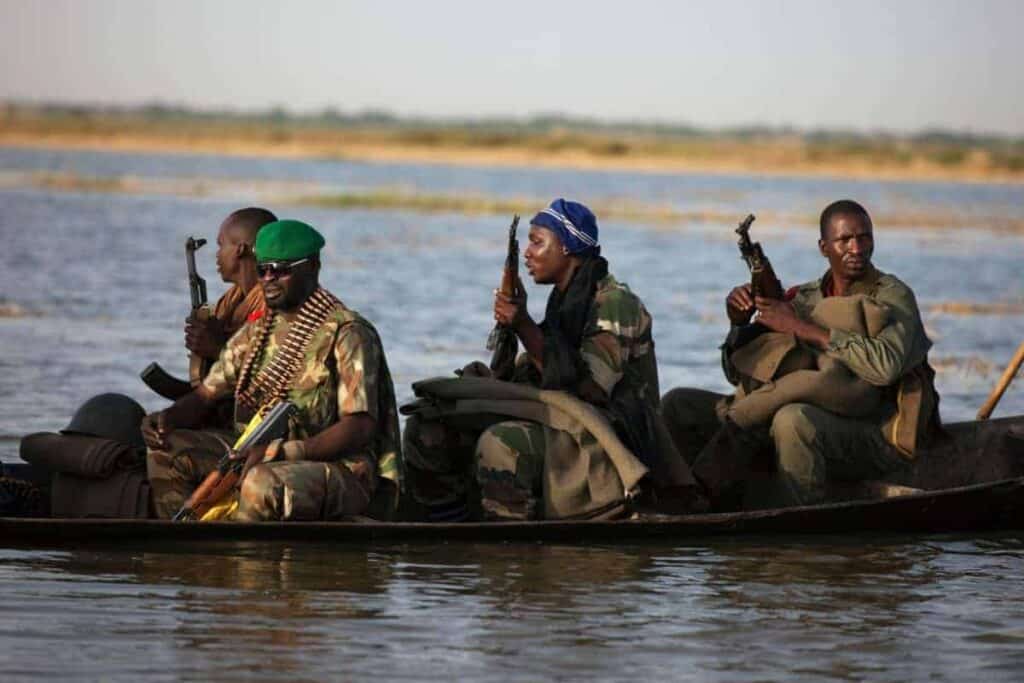 The United Nations Counter-Terrorism Center was set up in 2011 with money from Saudi Arabia to combat terrorism worldwide. Some experts, however, now question the center’s ability to eliminate terrorist threats. There are also questions about whether the money that the Saudis donated, a whopping $110 million, is being spent effectively. The Saudi donation …