Jacqueline de Chollet founded the Global Foundation for Humanity in the United States in 1994, which finances several projects, including Veerni, in India. She is also a board member of Bioversity UK, a research group that conserves agricultural biodiversity; the Commissioner for the Women's Commission for Refugee Women and Children in New York; and a former board member of the International Rescue Committee in Britain. In India, she serves on several boards in Jodhpur, including the School of Public Health of the Lachoo Memorial College of Science and Technology. 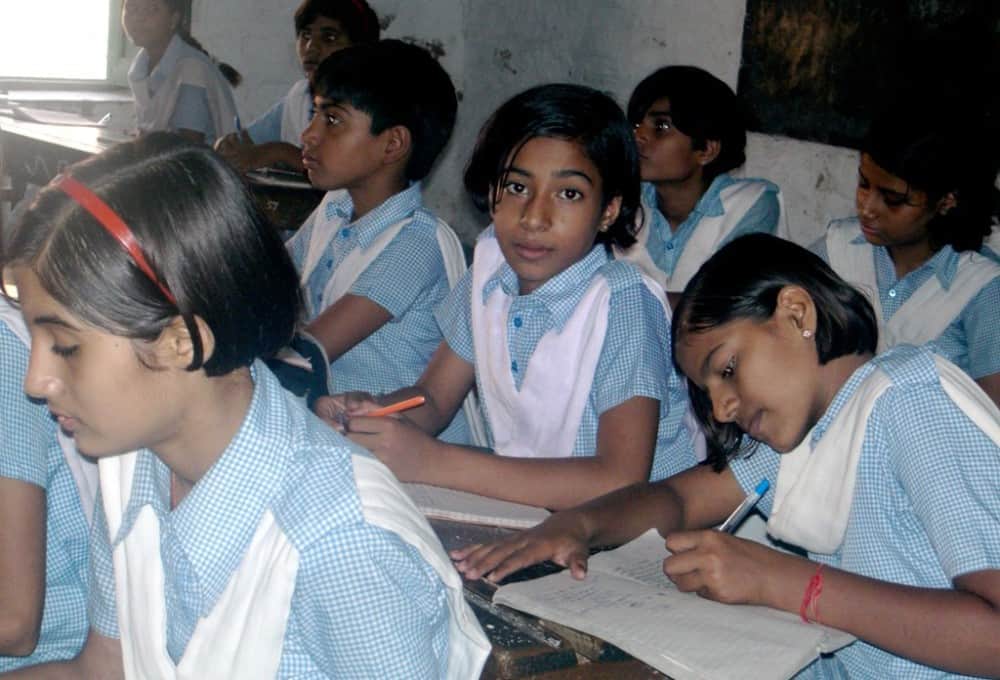 It began with a young woman named Bhanwari. In 1992, I was traveling in a remote part of the desert area of Rajasthan, India, near the Pakistan border, far from a main road, down a dirt track. I came into a village of a few hundred people. It was hot and dusty. In a …