James Cunliffe is a senior adviser in Baghdad, working on national security strategy for the Iraq government. He was previously a consultant in the defense and security industry, having served in the British Army to the rank of colonel. He saw active service in Northern Ireland, Kosovo, Afghanistan and the Democratic Republic of the Congo.

At the strategic level, he has worked in Britain’s Ministry of Defense in London and at the US Central Command in Tampa, Fla., and was seconded to Britain’s Foreign and Commonwealth Office, specializing in Afghanistan policy and operations.

He has extensive experience working for the United Nations, in the peacekeeping missions in Afghanistan and in eastern Congo and, until late 2014, at headquarters in New York, where he was the principal aide to the secretary-general’s military adviser. Cunliffe has a master’s degree in defense administration from Cranfield University in Britain.

Unprepared and Unprotected: UN Peacekeepers’ Lives Must Be Saved 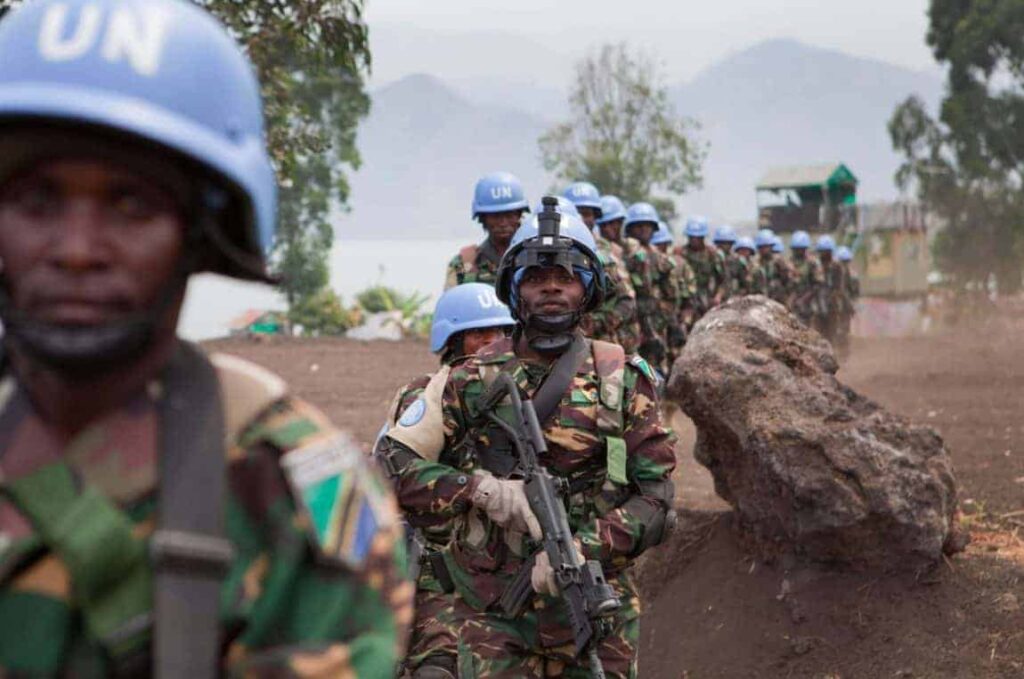 The 15 deaths and 43 injuries to United Nations troop personnel in the North Kivu Province of the Democratic Republic of the Congo in December would not, sadly, have surprised those of us who have served in peace enforcement…
Read More