Jane Roberts co-founded 34 Million Friends of the United Nations Population Fund in 2002 with Lois Abraham, for which they were nominated for the Nobel Peace Prize in 2005. A former French teacher at the University of Redlands, Roberts was named a woman of the year by Ms. Magazine in 2003 and received a Special Recognition Award from the Population, Reproductive Health and Family Planning branch of the American Public Health Association. Since 2002, she has traveled to more than 35 American states and spoken at more than 60 colleges and universities as well as to civic, law, environmental, women’s, church and public health groups about 34 Million Friends and global health and population.

Roberts has an M.A. in French from the Middlebury College Graduate School of French in France, and lives in Redlands, Calif. 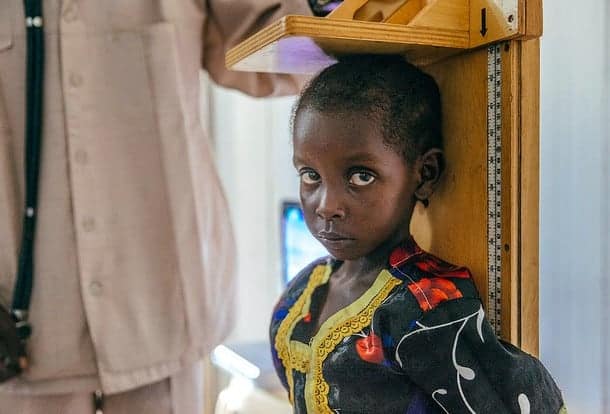 I met Dr. Solomon Orero in 2008 at a ceremony where he was honored for his heroic work in reproductive health in Kenya by the Feminist Majority Foundation. I was heavily involved, since 2002, in 34 Million Friends of the United Nations Population Fund, which asked for one dollar from 34 million Americans to … 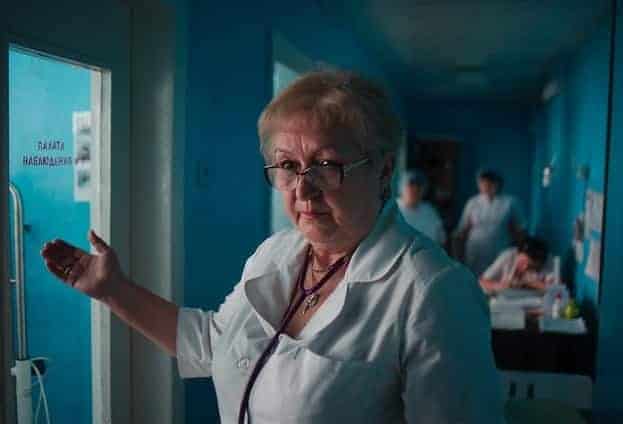 Imagine yourself a pregnant woman in Syria making her way on foot to a refugee camp when suddenly you go into labor. The United Nations Population Fund is there to save you and your baby’s life. That is what UNFPA does. I have seen their work on site in Mali and in Senegal. President …