Jayantha Dhanapala is a former United Nations under secretary-general for disarmament affairs (1998-2003) and a former ambassador of Sri Lanka to the United States (1995-7) and the UN in Geneva (1984-87).

Dhanapala is currently the 11th president of the Nobel Peace Prize-winning Pugwash Conferences on Science and World Affairs; vice chairman of the governing board of the Stockholm International Peace Research Institute and member of several other advisory boards of international bodies.

As a Sri Lankan diplomat, Dhanapala worked in London, Beijing, Washington D.C., New Delhi and Geneva and represented Sri Lanka at many international conferences, including chairing the historic nonproliferation treaty review and extension conference of 1995. He was director of the UN Institute for Disarmament Research from 1987-92.

Dhanapala has received many international awards and honorary doctorates, has published five books and several articles in international journals and lectured widely. He speaks Sinhala, English, Chinese and French. He is married and has a daughter and a son.

The Five Great Powers Lay Out Their Defense Strategies 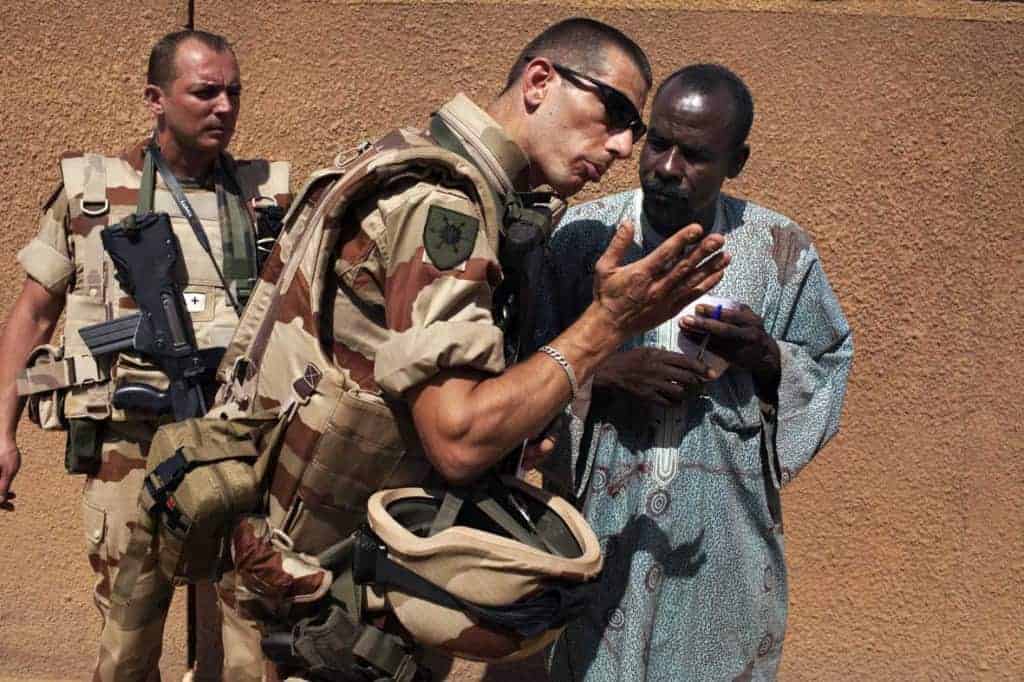 The Arctic, a Chance for Land Grabs or a New Treaty? 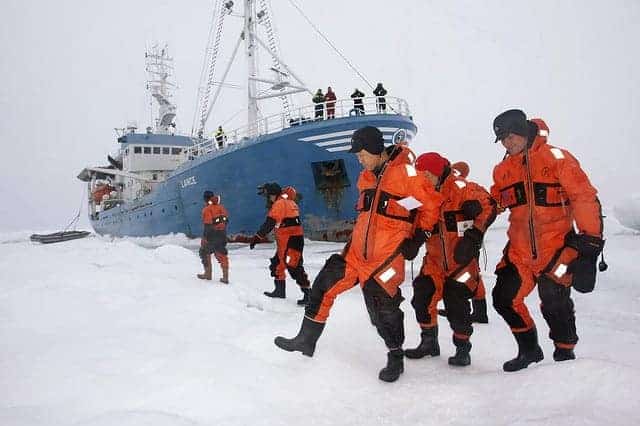 KANDY, Sri Lanka — No country owns the North Pole or the expanse of the Arctic Ocean surrounding it. The Arctic region has a population of about 4 million, including more than 30 distinct groups of indigenous people using…

The Quest for Peace and Calm in the Pacific 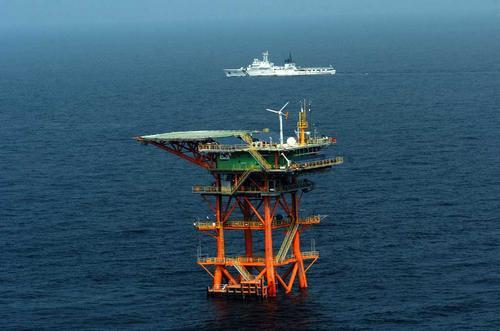 KANDY, Sri Lanka — As the focus of global political and economic power shifts to the Asia-Pacific region and the United States feels compelled to pivot its strategic forces from the Atlantic to the Pacific, the relationship among major… 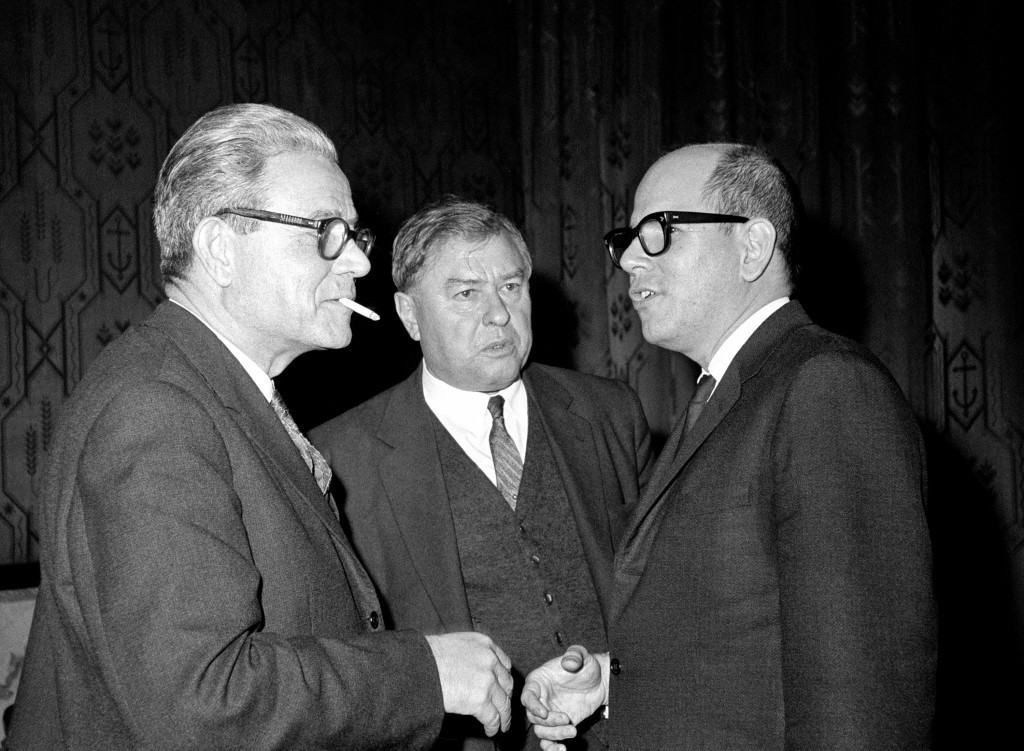 KANDY, Sri Lanka — The headlines in the newspapers and on BBC radio – even for young man in distant Sri Lanka – were ominous as they reported the Cuban missile crisis of October 1962 – 50 years ago….

The Assange Affair and a UN Diplomatic Treaty 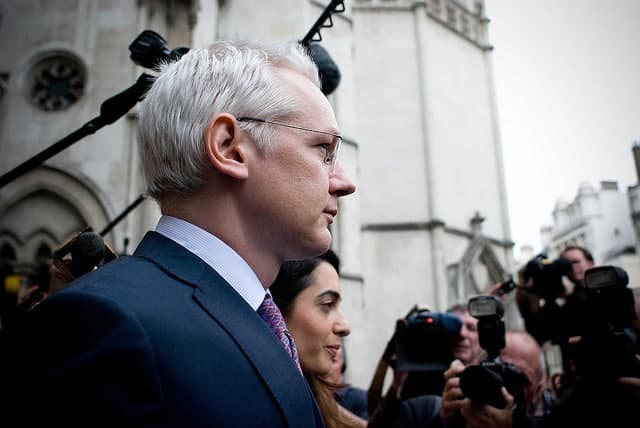 KANDY, Sri Lanka — The WikiLeaks founder Julian Assange may be languishing in a windowless room at the Ecuadorean Embassy in London, surrounded outside by a British police posse poised to extradite him to Sweden for questioning about…