Joseph Chamie recently retired as research director of the Center for Migration Studies in New York and as editor of the International Migration Review. He was formerly the director of the United Nations Population Division, having worked at the UN on population and development for more than a quarter century. Chamie has written numerous population studies for the UN and, under his own name, written studies about population growth, fertility, estimates and projections, international migration and population and development policy. He is a member of the Council on Foreign Relations and a trustee of the Migration Policy Institute. He lives in the New York metro area.

Climate Change and World Population: Still Avoiding Each Other 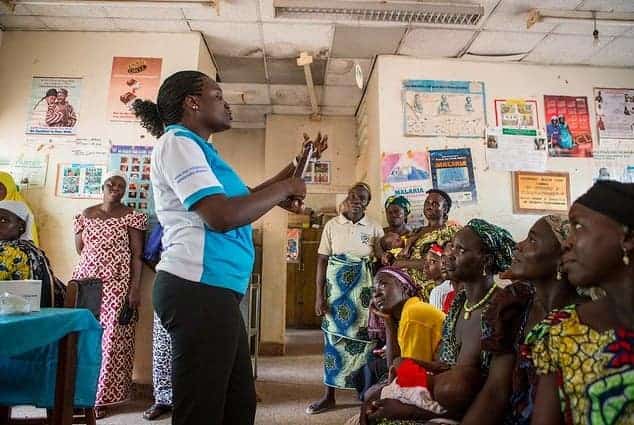 Despite their intimate relationship, climate change and world population are still not talking to each other. The lack of meaningful dialogue has persisted for decades, with both seeming to deliberately ignore the significance, relevance and impact of the other. With the simultaneous convening on Sept. 22 of a special session of the United Nations … 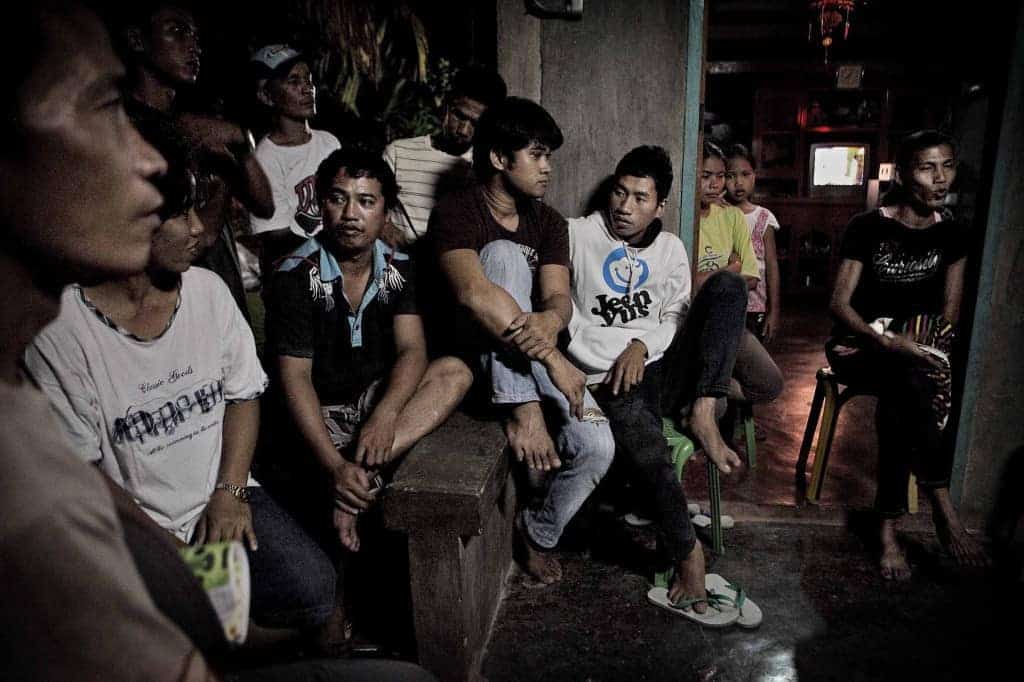 Although the United Nations has not shied away from convening global conferences on aging, children, environment, population, trade, human settlements and women in the last decades, it has never held a conference on international migration. This lapse contrasts sharply with the fact that international migration has risen to the top of political agendas at …