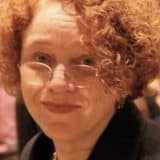 Loraine Rickard-Martin is a co-founder and chief executive of Compliance and Capacity Skills International, a nonprofit firm specializing in global sanctions. She is a former senior political affairs officer in the Security Council Affairs Division of the UN Department of Political Affairs. She was also secretary of the UN Secretary-General’s high-level panel on threats, challenges and change in 2003-2004; a lecturer on UN sanctions at Columbia University’s School of International and Public Affairs; and a member of the UN Board of Inquiry into the death of two members of the UN Group of Experts in the Democratic Republic of the Congo. She is a co-author of "The Evolution of UN Sanctions: From a Tool of Warfare to a Tool of Peace, Security and Human Rights" (Springer, 2017). 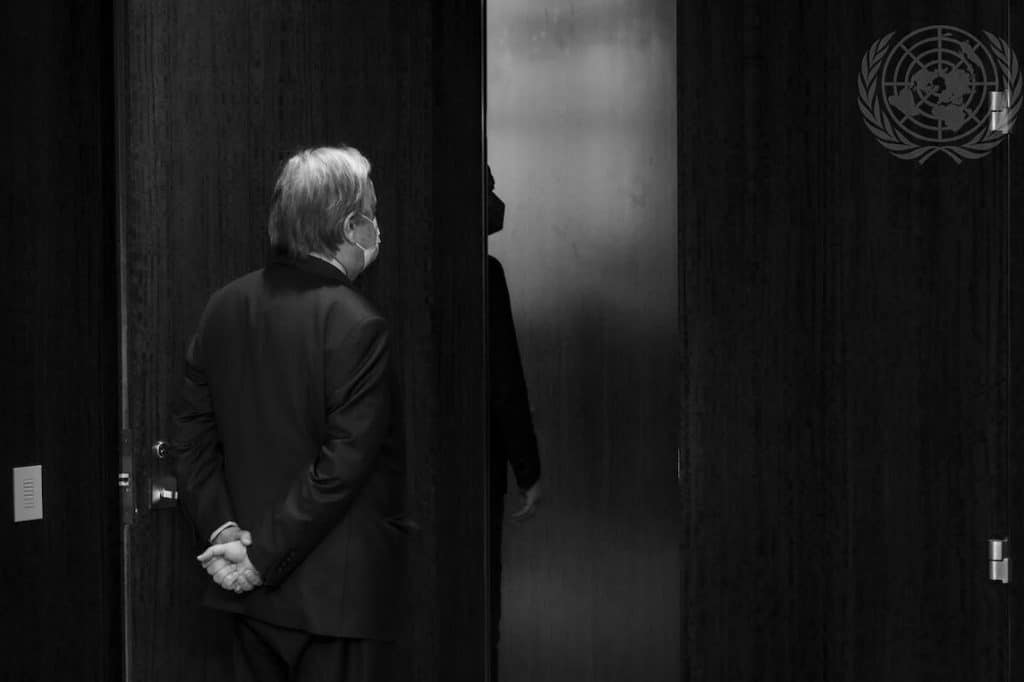 United Nations Secretary-General António Guterres has paused his plan to further outsource the management of the $86 billion UN pension fund’s assets to Wall Street. The plan to allow an additional 18 percent of the fund’s assets to investment companies would have doubled the amount already being privatized. Questions also have arisen about the …

The UN Pension Fund’s Latest Flareups and Hazards to Whistleblowers 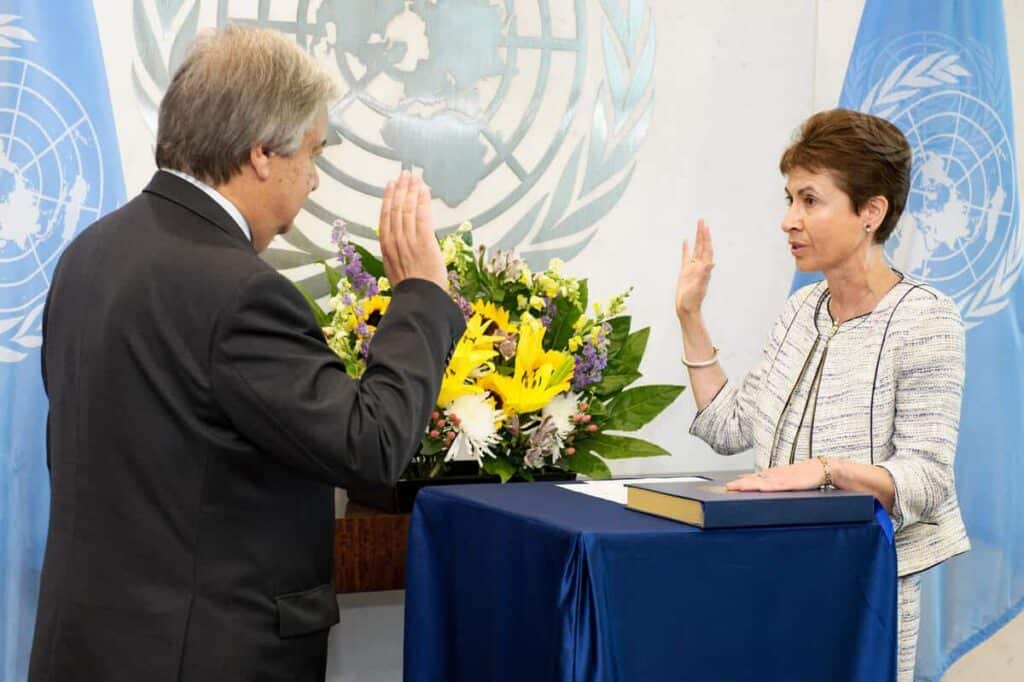 At the $79.4 billion United Nations pension fund, continuing tensions came to a head this month when the UN participant representatives to the pension board — elected representatives of 85,000 active UN staff members — wrote on Dec. 2 to the General Assembly body that oversees the fund about their concerns on a range of …

A new governance study has confirmed what many United Nations Joint Staff Pension Fund observers have long surmised: there are significant variances between the fund’s own operations and best practices and those of pension funds elsewhere. The areas reviewed by Mosaic Governance Advisors, who prepared the study, include standards of professional and ethical conduct, … 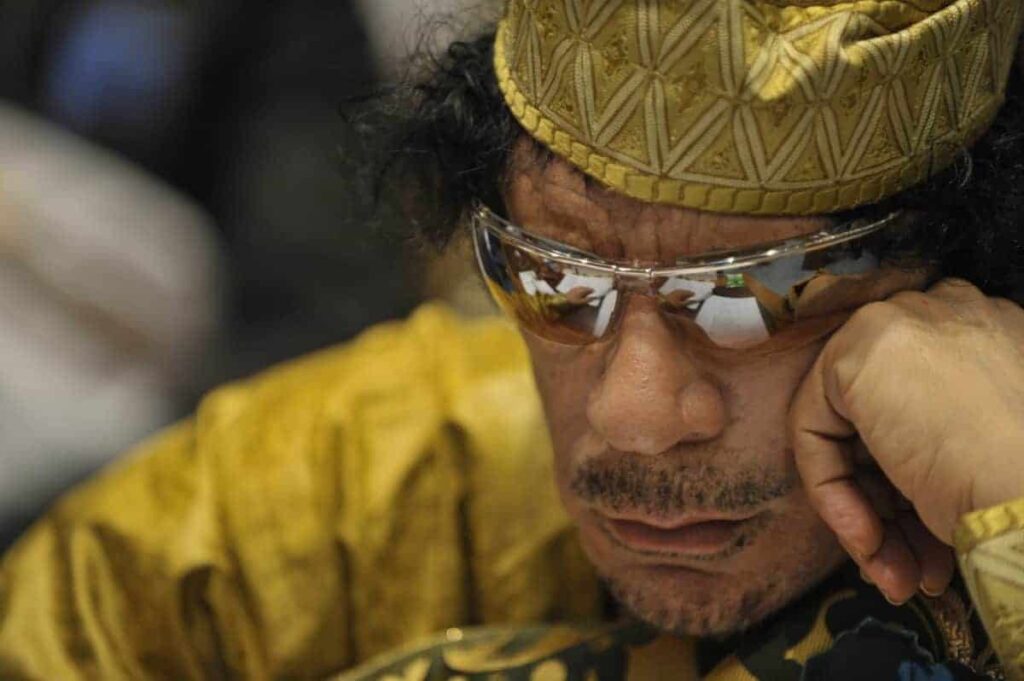 With only few of the current United Nations sanctions cases accomplishing their political objectives, it is not unreasonable to wonder why the system seems broken. As the 50th anniversary of the first use of this important political tool is duly noted, the short answer is that nothing is wrong with sanctions. The problem is with …