Lori Silberman Brauner is an award-winning journalist, editor and freelance writer who most recently served as deputy managing editor at the New Jersey Jewish News. She received a B.A. in political science from Muhlenberg College; an M.A. in international affairs from Drew University; and an M.S. from the Columbia University Graduate School of Journalism. She was one of 10 North American journalists who took part in a ICFJ-UN Foundation Reporting Fellowship in September 2016 to explore the UN's Sustainable Development Goals.

How Infant-Formula Makers Feed Off Fears of Covid 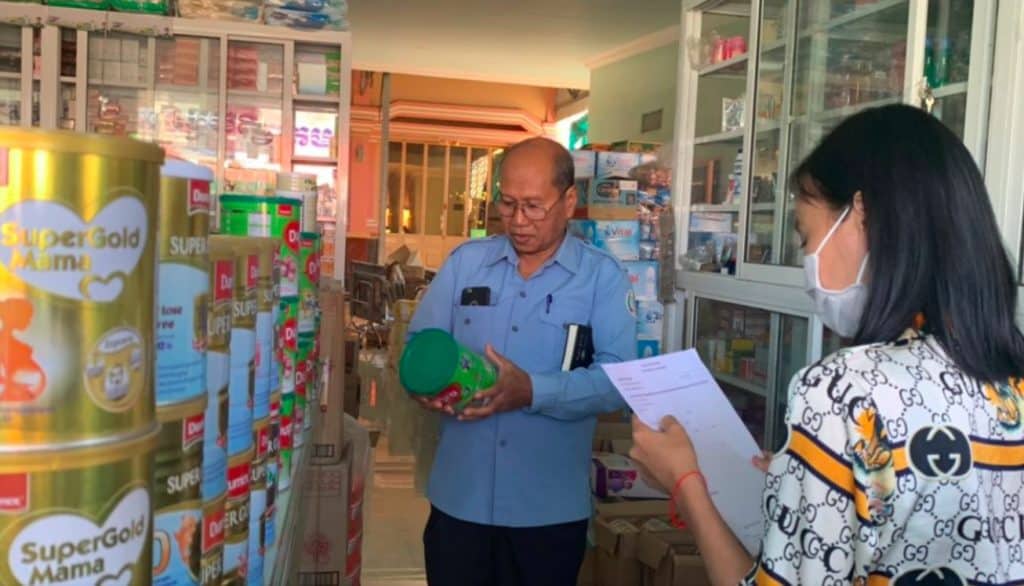 As just about every expert agrees, breast milk beats formula on every score, from the health of the baby to out-of-pocket costs. But that hasn’t stopped formula makers from pushing their products, cutting deeply into breastfeeding rates around the world. Their current practices include using Covid-19 as a scare tactic: “Hey Mama, Now’s the …

For This Afghan Woman, Midwifery Is a Labor of Love 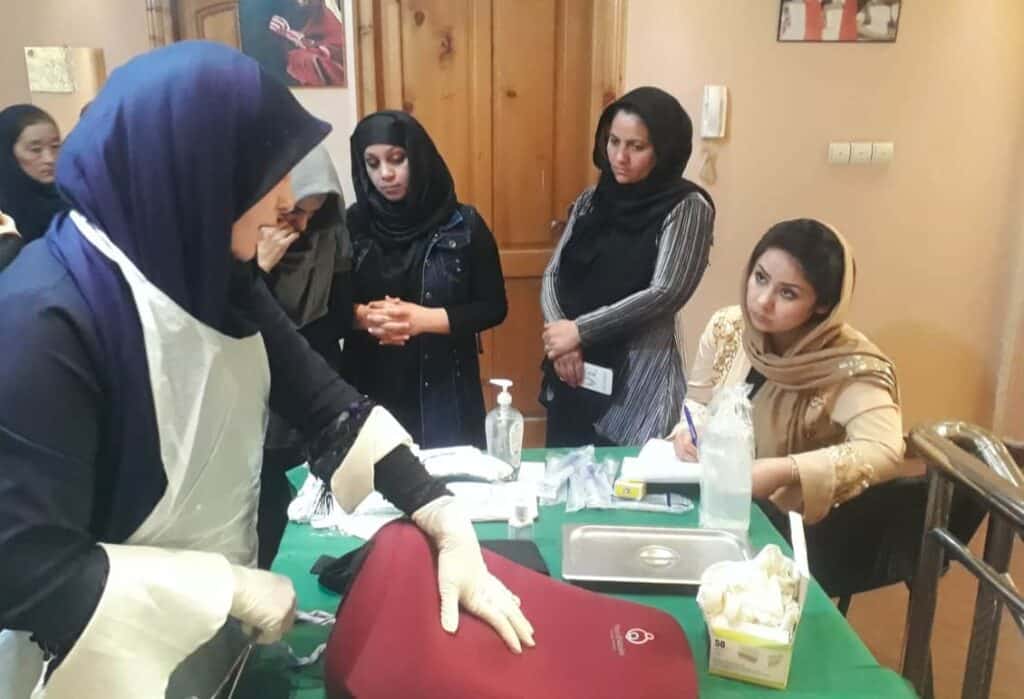 From a young age, Zahra Mirzaei, 32, decided to become a midwife after she encountered a kind doctor who encouraged her to pursue studies in the field. Observing the role that midwives played in her country — Afghanistan — while challenged by extremely limited educational opportunities for women and girls, Mirzaei said: “It spoke …