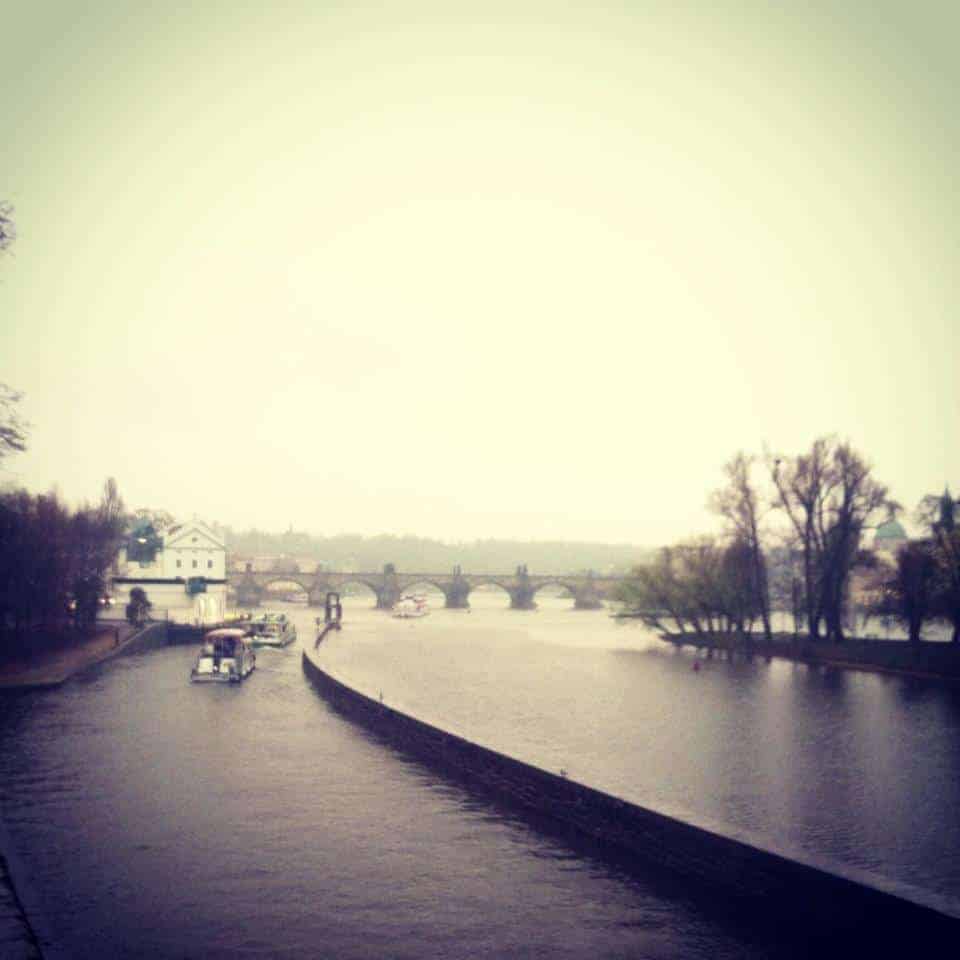 When it comes to mysteries, the United States’ decision to rejoin Unesco in 2002 under a Republican administration and after nearly two decades’ absence remains puzzling, but it appears the move can be traced to Hollywood. Unesco (United Nations Educational, Scientific and Cultural Organization) has always borne the brunt of criticism from US politicians. Allegations … Read more The Unesco-US Relationship: It’s Complicated