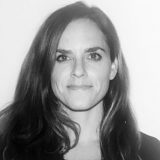 Mikaela Conley is a freelance journalist currently based in Berlin. She has worked a senior editor and producer for Yahoo News and previously as a health reporter and producer for ABCNews.com. Her work has also appeared in the BBC, The Los Angeles Times, Condé Nast Traveler and other publications. She has received numerous health-focused fellowships and is a graduate of Columbia University Graduate School of Journalism and has a B.A. in international affairs from Fairfield University in Connecticut.
TOPIC: WOMEN

BERLIN — During her final visit to the United States last year as Germany’s chancellor, Angela Merkel was asked about her plans for when she stepped down as her country’s leader in December. “Maybe I will try to read something,” she said. “Then my eyes will start to close because I’m tired, then I’ll …

Feminist Foreign Policies Increase in Number. Do They Matter? 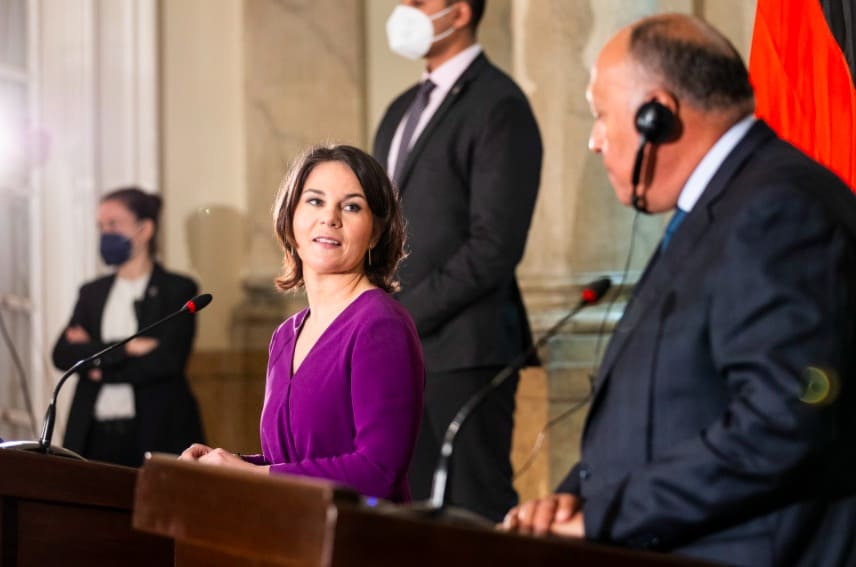 BERLIN — The number of countries declaring they are carrying out a feminist foreign policy is quickly increasing throughout the world, with Spain, France, Canada, Mexico, Luxembourg, Libya and now Germany joining Sweden’s pioneering concept, declaring that the countries’ diplomacies will place girls and women at the center of their work. In a speech … 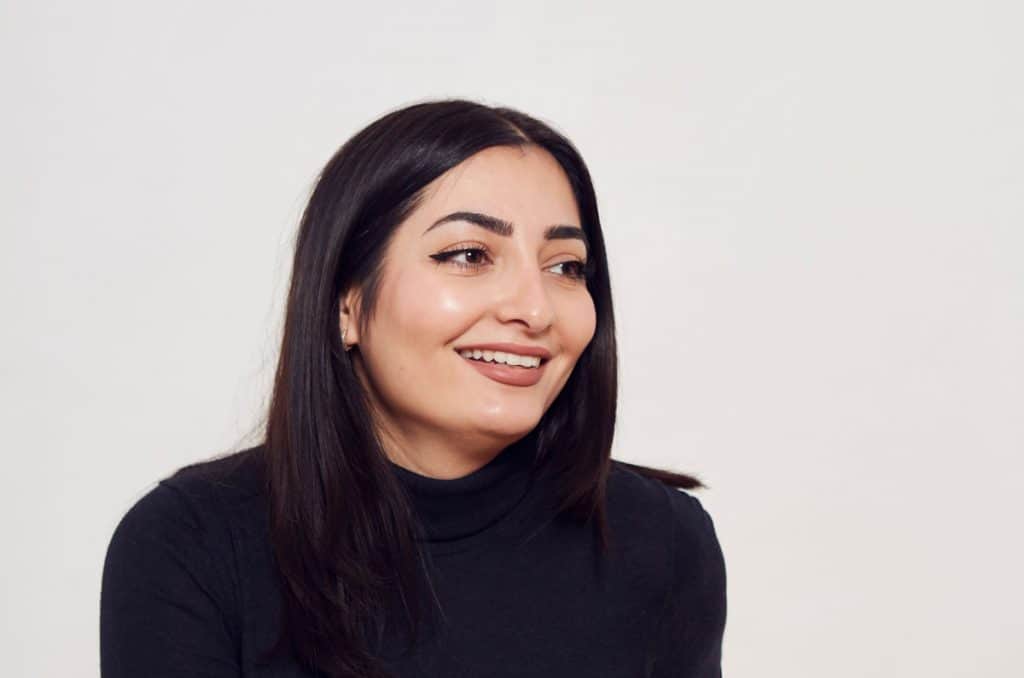 BERLIN — As the daughter of Iraqi political refugees, Reem Alabali-Radovan has always felt that she would go into politics, though she imagined herself playing a background role. That thinking changed two years ago, when a far-right extremist killed nine people with migrant backgrounds at several locations in Hanau, Germany.  “The people he killed … 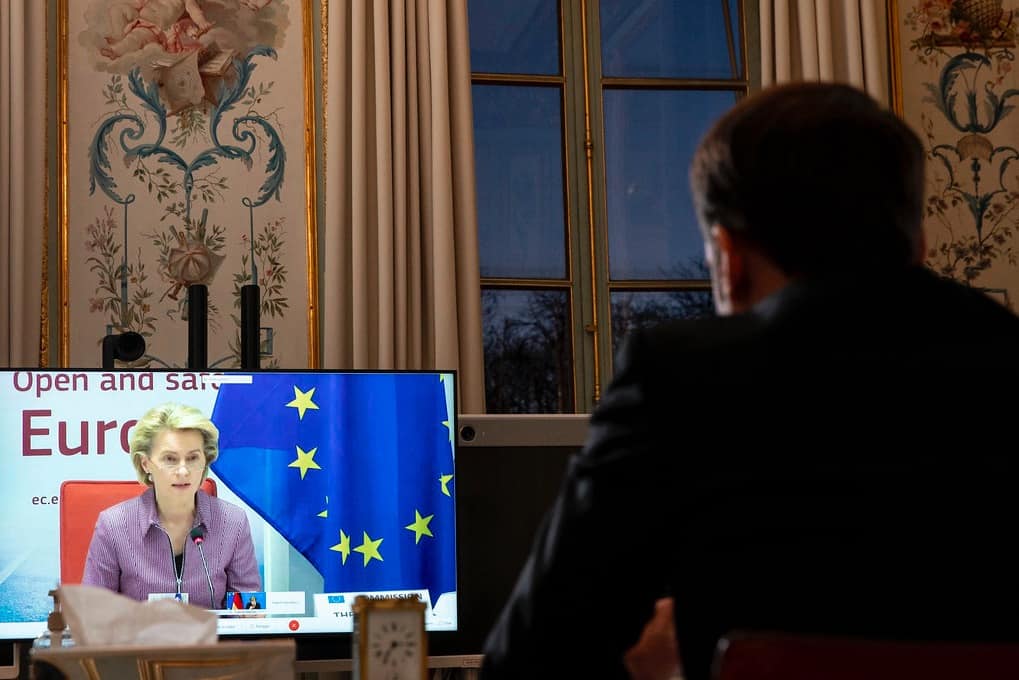 BERLIN — In the seating snub heard round the world, the first woman president of the European Commission, Ursula von der Leyen, was not offered a chair in April while meeting with Turkish President Recep Tayyip Erdogan and European Council President Charles Michel. Instead, she had to sit on a sofa nearby while the men talked at …