Nabila El Hadad is a freelance journalist and photographer who has reported for French, Swiss and other national and private radio, TV and documentary sites from the Middle East, North Africa, West Africa, Ukraine and France. In Burkina Faso, where she is currently based, she reported on the coup in September 2015 and the national elections in November 2015 for Jeune Afrique as a photographer. She also worked as a photographer for Agence France Presse (AFP) during the 2015 presidential campaign in Burkina Faso and covered the 2016 jihadist attack on Ouagadougou for French public radio and TV. Her photographs of the attack were published by AFP and by Reuters. She is currently working on a photo essay about women working in a granite quarry in Ouagadougou.

El Hadad studied international trade and journalism at the Institute of Political Studies of Aix-en-Provence in France.

In Burkina Faso, the Shame of Unwed Motherhood Never Leaves 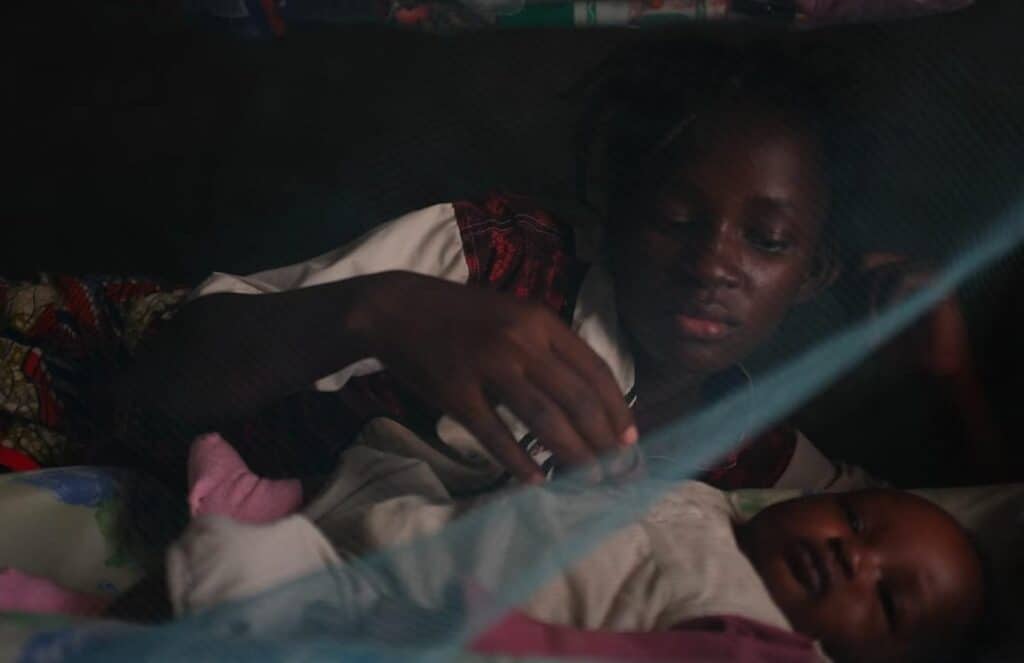 OUAGADOUGOU, Burkina Faso — A white van roams the streets of the capital here every Wednesday morning to help young women and girls who may be homeless or destitute to take them to a health clinic on the outskirts…
Read More

The ‘Children of Nobody’: Street Kids in West Africa 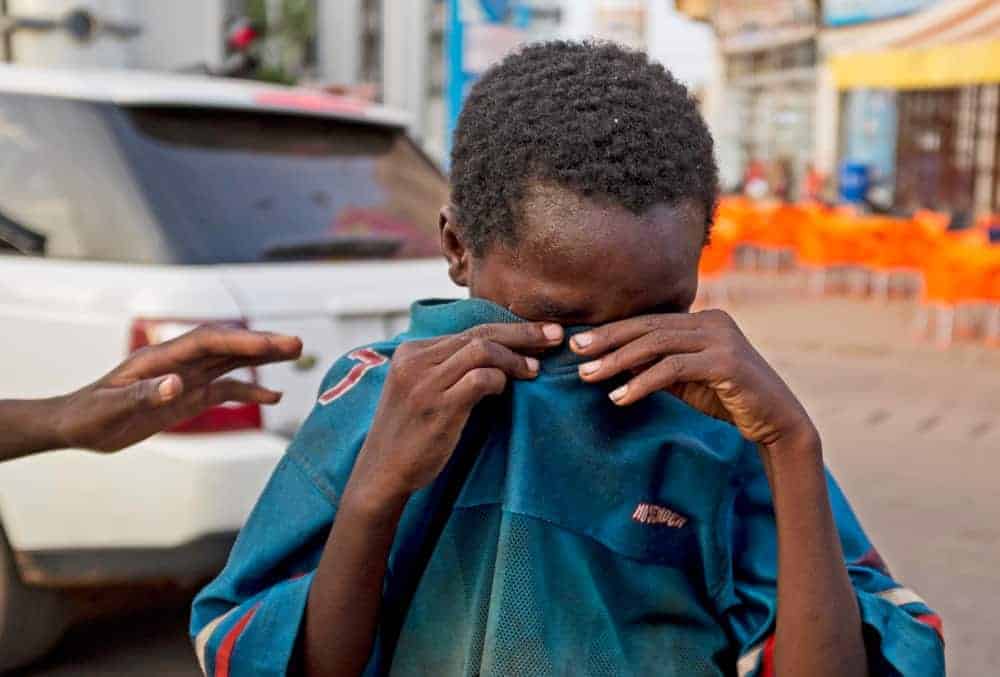 OUAGADOUGOU, Burkina Faso — Tasséré Ouedraogo, 33, appears to have spent his childhood comfortably, as reflected in the colorful tailor-made suit he wears as an adult. Yet, from age 11 to 16, he was a bakroman, or street child,…
Read More

A Gift for Balance: ‘Soba’ Ladies Sell Their Goods 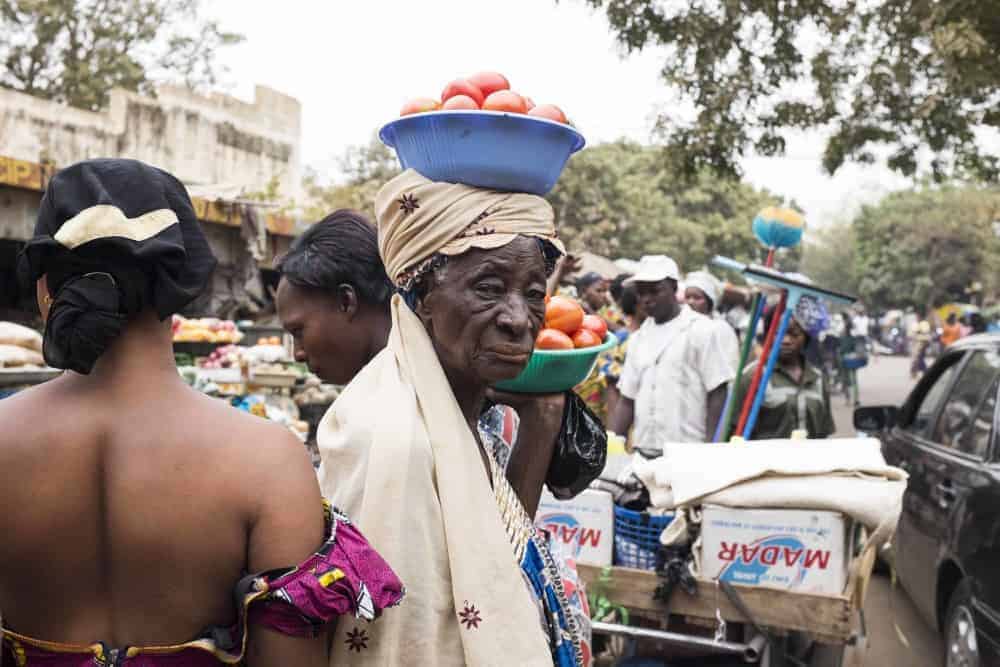 OUAGADOUGOU, Burkina Faso — Everyday, from dawn to dusk, under intense sunshine, thousands of women travel to work through the streets of this capital of nearly three million inhabitants, managing like tightrope walkers the dusty, cratered roads, slaloming between…
Read More 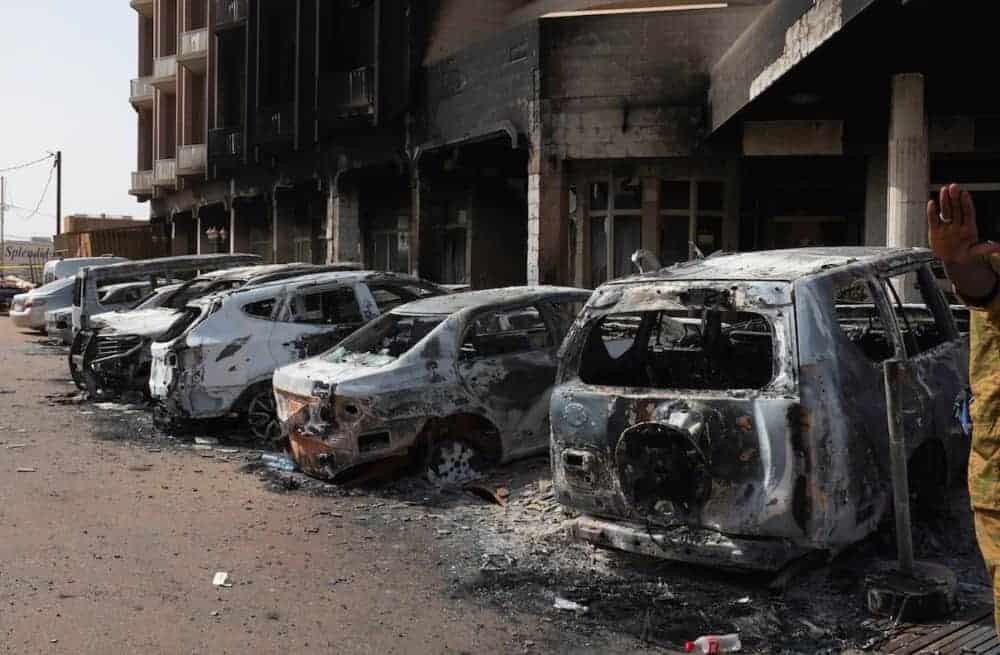 OUAGADOUGOU, Burkina Faso — It was about 7:30 p.m. when the meeting began on the fourth floor of the Splendid Hotel here on Jan. 15 in this capital city. Fourteen people were gathered to discuss the launching of a…
Read More