Navi Pillay has been the United Nations high commissioner for human rights since 2008. She was the first woman to start a law practice in her home province of Natal in 1967 in South Africa. Over the next few years, she was a defense lawyer for anti-apartheid activists; she also lectured at the University of KwaZulu-Natal and later was appointed vice president of the council at the University of Durban Westville. In 1995, after the end of apartheid, Pillay was appointed an acting judge on the South African High Court and became a judge on the International Criminal Tribunal for Rwanda, where she served eight years, the last four (1999-2003) as president. In 2003, she was appointed a judge on the International Criminal Court.

In South Africa, as a member of the Women's National Coalition, she contributed to the inclusion of the equality clause in the Constitution that prohibits discrimination on grounds of race, gender, religion and sexual orientation. She co-founded Equality Now, an international women's rights organization, and has been involved with other organizations working on issues relating to children, detainees, victims of torture and domestic violence as well as economic, social and cultural rights.

Pillay received a bachelor of arts degree and a bachelor of laws degree from Natal University South Africa. She also holds a master of law and a doctorate of juridical science from Harvard University. She has two daughters.

War Crimes Against Women and Girls Must Be Prosecuted 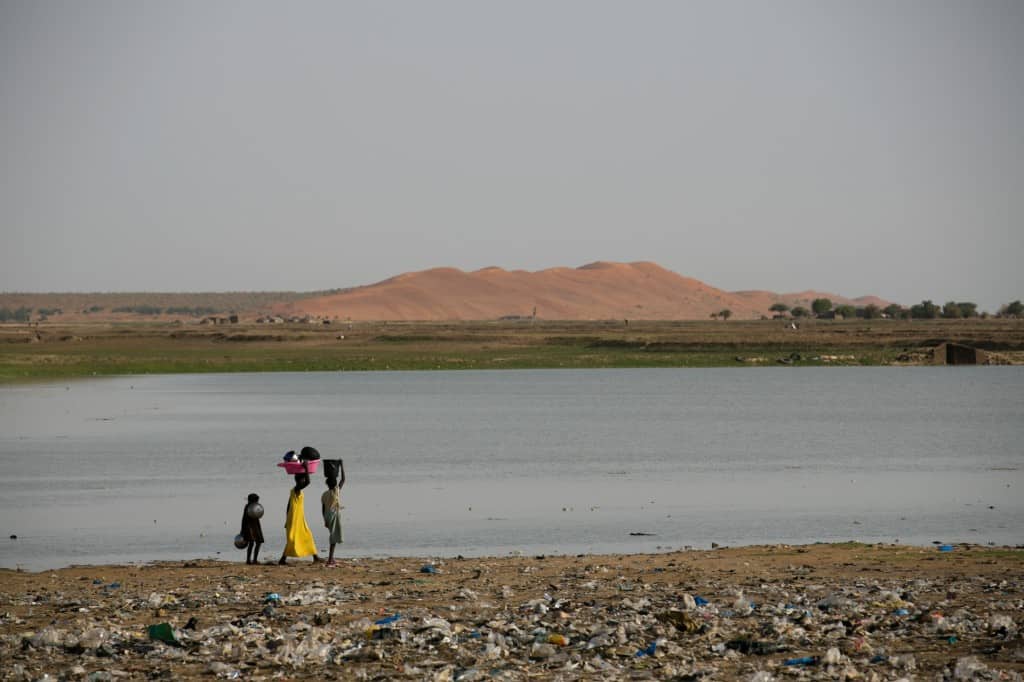 There is now overwhelming evidence that conflicts exacerbate pre-existing gender discrimination and put women and girls at heightened risk of sexual, physical and psychological violence. One appalling example of this evidence is the report recently to the Human Rights Council by the International Commission of Inquiry on Syria, which highlights the threat and …