Rama Musa is a Sierra Leone-born American journalist who works as the communications and program manager for the Houston Museum of African American Culture. Previously, she edited Neue Afrique, a digital newsletter she founded to cover the Economic Community of West African States, known as Ecowas. Before that Musa worked as an intern with the United States Mission to the United Nations in Geneva. She was also a Fulbright scholar in Jerusalem, an award she won as an honors graduate of Fairleigh Dickinson University in New Jersey, and is a member of Young Professionals in Foreign Policy and the National Association of Black Journalists. 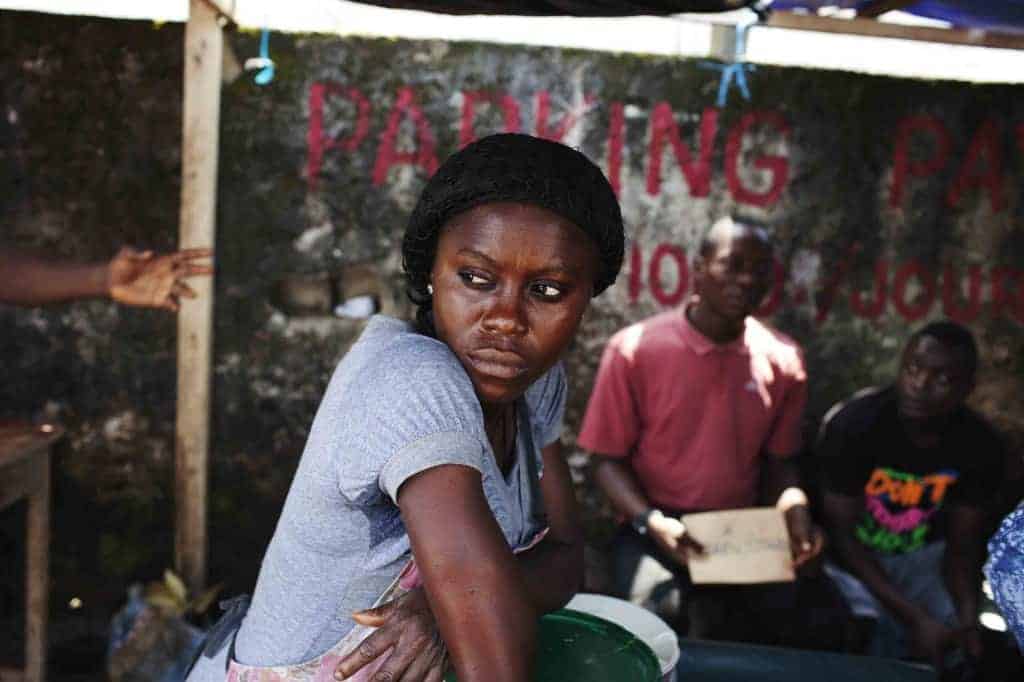 For a half year, I published Neue Afrique, a digital newsletter that explored business developments in the Economic Community of West African States, known as Ecowas, reaching more than 1,600 diplomats, development analysts, international civil servants, institutional investors and entrepreneurs. Neue Afrique, which involved low start-up and operating costs, acted as a prelude to …