Richard Gowan is responsible for developing the outreach and profile of New York University's Center on International Cooperation; in addition, he works at the center on peacekeeping, multilateral security arrangements and the relationship between the United Nations and the European Union. Formerly the manager of the Europe program at the Foreign Policy Center in London, he is also a policy fellow at the European Council on Foreign Relations. He has broadcast widely, including on the BBC, CNN and the Lehrer NewsHour, and frequently contributes to policy magazines and Web sites.

Will the Next Secretary-General Come From Eastern Europe? 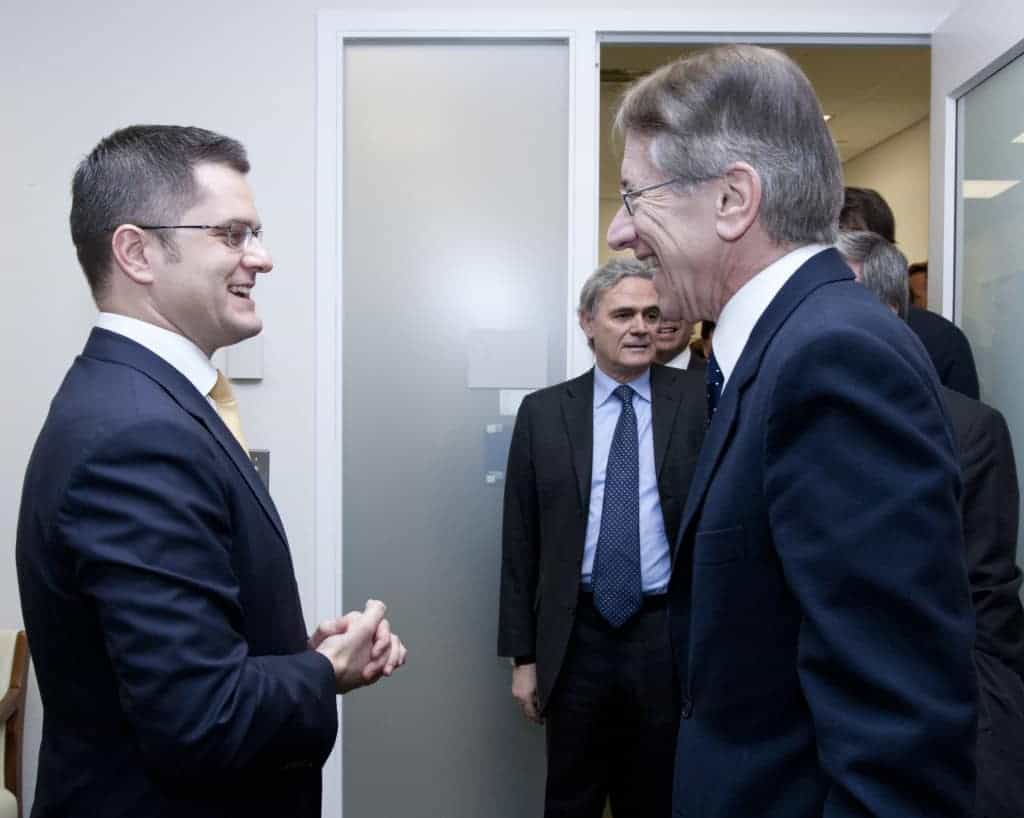 Last week, former British Foreign Secretary David Miliband announced plans to move to New York to head the International Rescue Committee, a leading humanitarian organization. In his new position, Miliband is likely to be a powerful voice in debates over crises such as that in Syria. His decision may have inspired some envy at …