Dr. Rosa Freedman is a senior lecturer at Birmingham Law School, University of Birmingham, England. Her research focuses on the United Nations and human rights, particularly the political effects on international human-rights law. Dr. Freedman has published extensively on the UN Human Rights Council and is working on a British Academy-funded project on UN special procedures. Her other main research project is on UN peacekeeping and accountability for human-rights abuses committed during such operations.

Dr. Freedman has published two books, "Failing to Protect: The UN and the Politicization of Human Rights" and "The United Nations Human Rights Council: A Critique and Early Assessment." Her academic articles have appeared in such journals as the European Journal of International Law and Human Rights Quarterly. She also writes for national and digital media, works closely with the UN and with state governments and sits on the advisory boards of international NGOs.

Dr. Freedman received a master of laws degree from University College London and a Ph.D. from Queen Mary University of London.

On Peacekeeping Day, a Time to Begin Making Crucial Changes 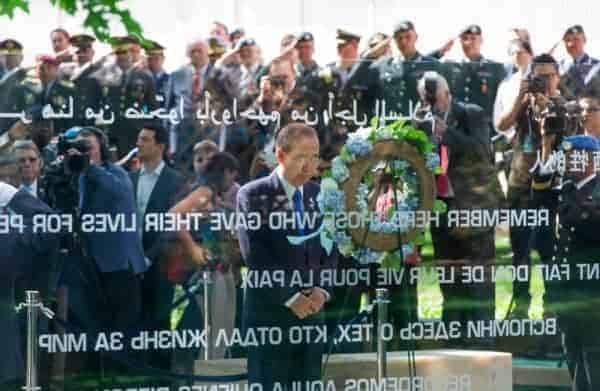 BIRMINGHAM, England — Today is International Day of United Nations Peacekeeping — a day to acknowledge and celebrate the hundreds of thousands of men and women who work in UN peace missions across the world. Despite not being mentioned… 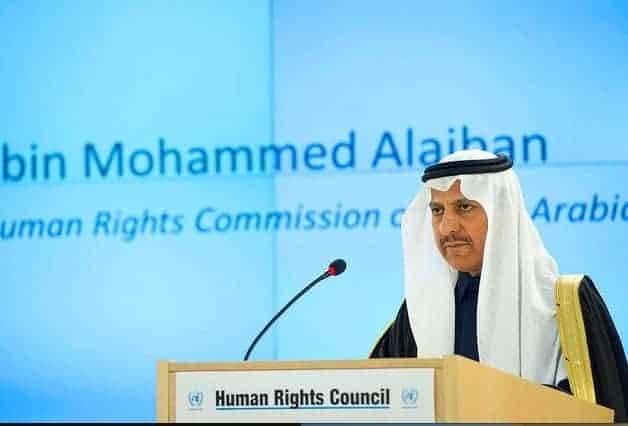 Saudi Arabia wants to be the next president of the United Nations Human Rights Council, the UN’s main human-rights body and based in Geneva. Tribune de Genève confirmed that the country, a grave human-rights abuser, is lobbying for its…

For the UN Human Rights Office, a Major Restructuring Worldwide 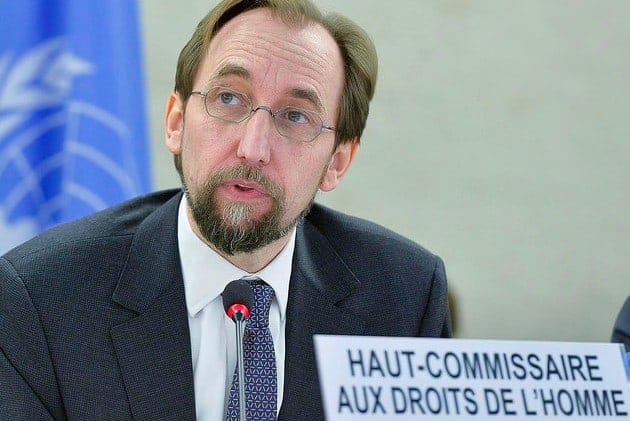 The United Nations human-rights machinery is making its most radical overhaul since the creation of the Office of the High Commissioner for Human Rights more than two decades ago. A recent announcement by Zeid Ra’ad al-Hussein of Jordan, the… 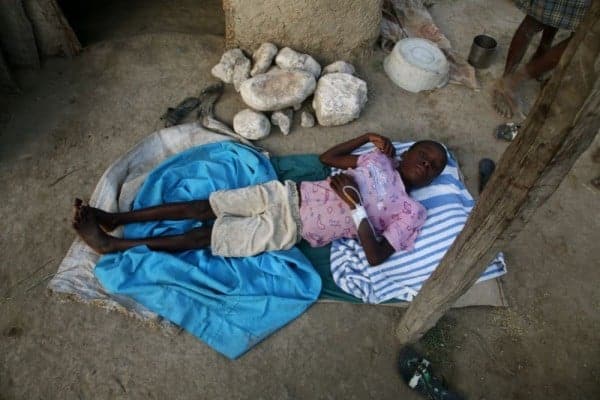 In September 2014, four United Nations human-rights experts wrote to Secretary-General Ban Ki-moon alleging that the UN had violated human rights through the cholera epidemic in Haiti, which broke out in October 2010. This is the first time that…

Russia Maneuvers to Block Benefits for LGBT Employees of the UN 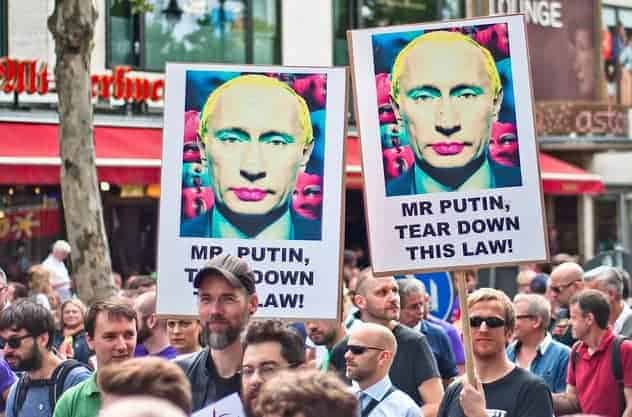 A new policy affecting the dependents of United Nations staff members in same-sex marriages could be overturned in a vote by the General Assembly’s Fifth Committee on Tuesday. The new policy being challenged signifies a small step toward eliminating…